Alec Merlino is always up for a challenge. From reality television to ultra running, he is inspiring folks to do hard things.

Hailing from San Clemente, California, Merlino participated in football, swimming, water polo, surfing, biking, and skating throughout his formative years. And this shaped a drive and ambition that has been woven into all aspects of his life.

In 2018, Merlino was cast by CBS to compete in the 37th season of Survivor: David vs. Goliath. He quickly became a fan favorite, but ultimately finished tenth.

After returning home from the show, he set his sights on his next big challenge: running. 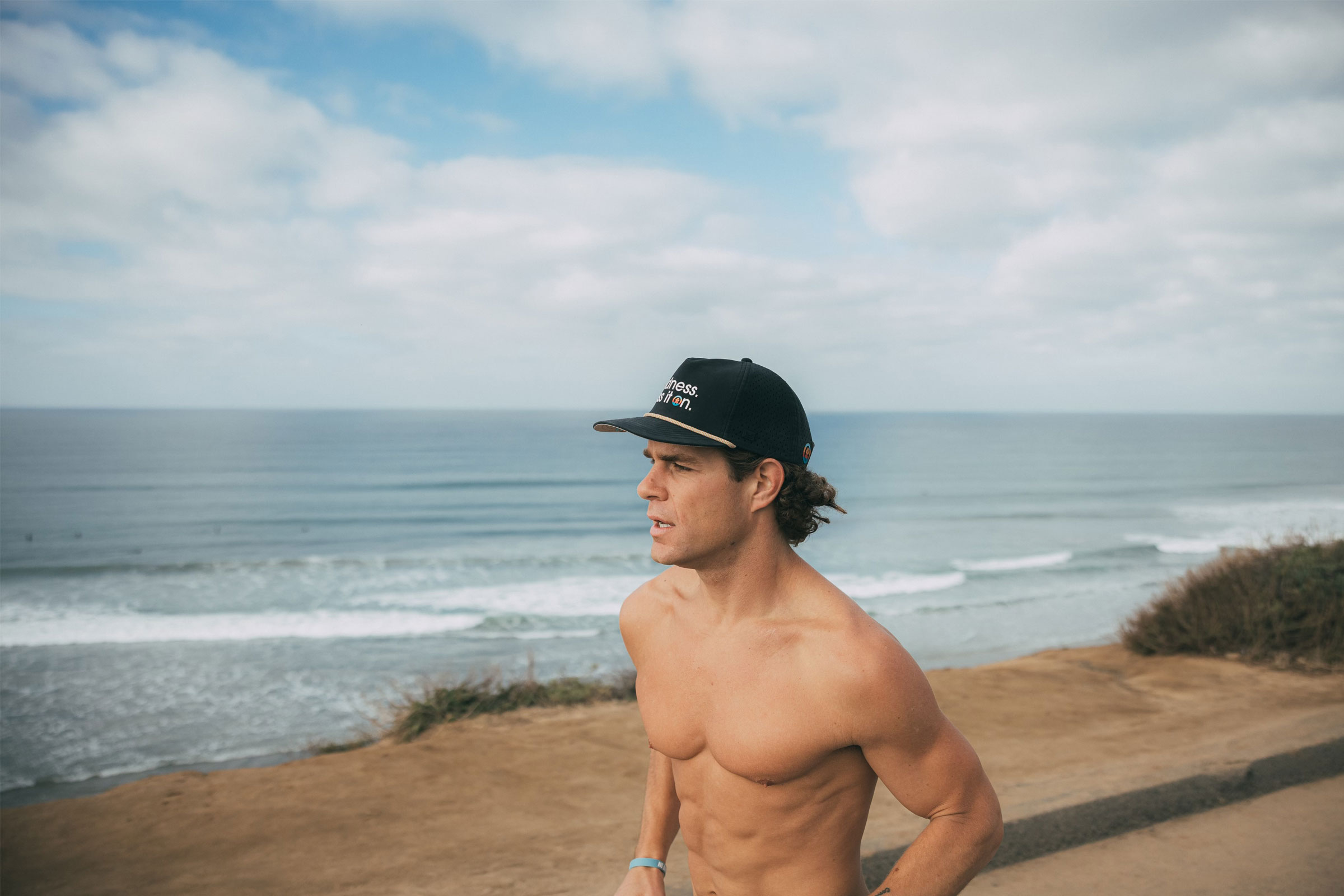 Running began as a way to push himself while spending some alone time to reflect on life. Merlino set out to run a 5k a day for 30 consecutive days. After completing the challenge, he was hooked.

“It became an addiction,” Merlino said. “Running made me feel better. And things in my life started to improve — my relationships, my work, and my overall well-being. Both physically and spiritually.”

Additionally, he’s completed the David Goggins 4x4x48 challenge, running 4 miles every 4 hours for 48 hours, as well as the Calendar Club Challenge, where he ran 541 miles over the course of a month.

“Survivor didn’t spark my interest in running,” says Merlino. “However, during a lot of my runs or races, I definitely draw from the challenge that Survivor was to help me get through the tough times.”

Building a Community Through Social Media

Through his time on Survivor in addition to his running endeavors, Merlino has built up a following on YouTube and Instagram. He uses the platforms to showcase what he’s doing.

And he hopes to inspire people to live healthier and happier lives through his efforts. He regularly offers challenges to his followers such as completing 100 miles in a month or running 30 minutes a day for 30 days.

“It’s awesome to build a community,” says Merlino. “I’ve been inundated with messages of people saying they’re inspired to get up and run and lead a better life. If a picture of my runs every day is what inspires people to get out and start their journey, then I’m happy.” 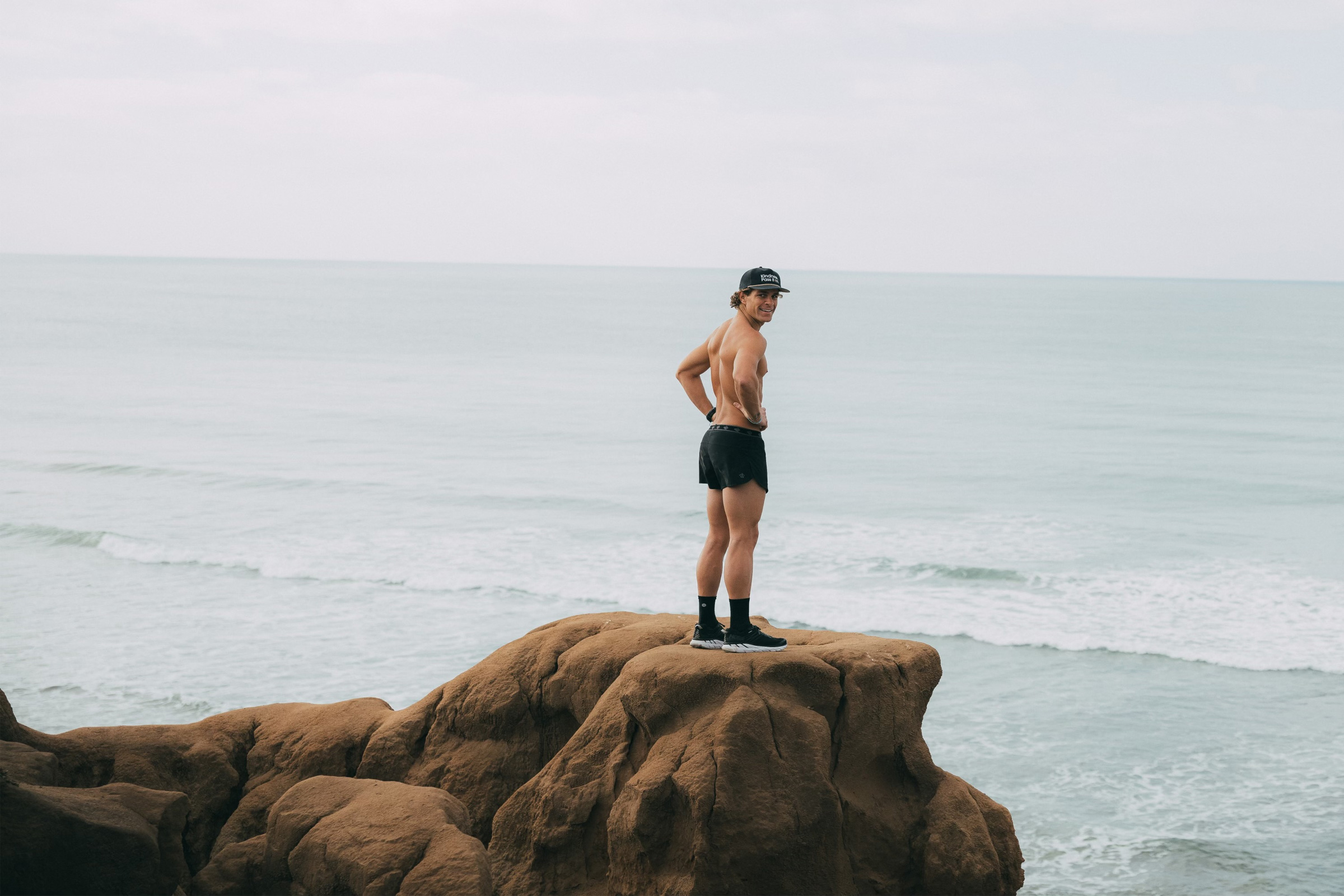 Up Next: Hovering Sunglasses: AirFly Retools How Your Sports Shades Fit