Ever get preconceived notions about gear? You just see the name, or hear the concept, and think, NOPE.

I, too, am guilty of carrying a gear prejudice from time to time, and the following products just made me want to hate them from the beginning. But after hard use, each has won me over and proven a valuable piece of my kit.

As a diehard footwear minimalist, “fat” shoes were never of interest to me — until a severe heel injury left me unable to run normally due to pain. With a big race looming, I grabbed a pair of Hoka One One’s Mafate Speed in desperation. 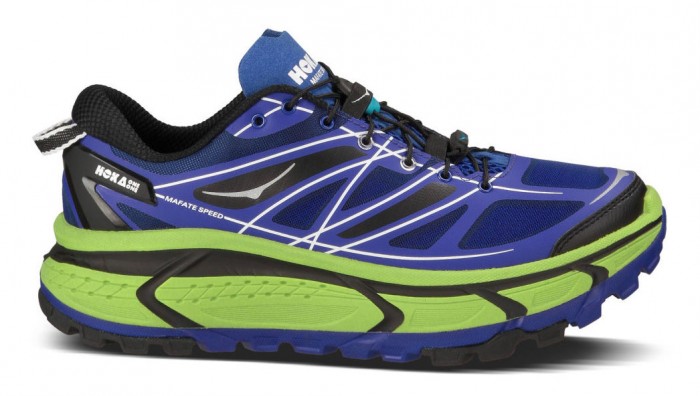 The shoes are surprisingly light, and they felt less bulky than I imagined. They suffered a bit (compared to my usual shoes) during off-trail travel — sliding around in wet, dewey bush, and they were not nearly as nimble for rock scrambling or quick technical foot placements. But for general trail running they were more than adequate, with good grip, agility, and stability underfoot. And when it came to downhill running, the uber-cushioned Mafates were an absolute dream.

Seven days and more than 100,000 feet of vertical later, I was a believer.

Aaargh! I hate myself for liking this one. C’mon. Powerbar markets this new “performance food” as having a “dual source energy blend.” Ingredients? Pureed apples and sugar. 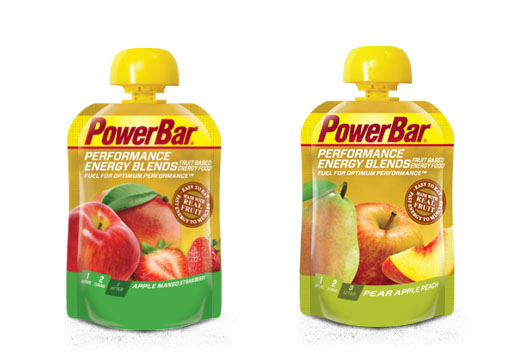 Basically they are selling 5 cents of applesauce for $2.39. And it KILLS me. Yet every endurance race I’ve done this year has had me craving these things. In a recent 4-day stage race our team fought hard to win a 2nd place spot on the podium. At the end, we were asked what our favorite moment of the race was. Independently, we each answered “the squeezy applesauce that our crew shoved into our hands at the 5th transition.” We squeezed and swallowed not missing a beat as our thirst, hunger and tastebuds all reveled in the sensation. I still feel taken advantage of every time I twist off the top of one, but I do it all the same.

Umm. Sunday Afternoon? A company that makes fashionable sun hats for gardening or strolling the beach boardwalk? Suffice it to say that this particular GearJunkie package on my doorstep did not generate the usual level of excitement. My wife loved the hat they’d sent her, so I promised to try the Solstice visor.

Boasting a foldable brim so that the visor could be easily pocketed, a clever sunglasses retention sleeve, and a DWR finish, the Solstice won me over. The sunglass feature alone has saved me mucho bucks, as I used to destroy at least a pair of sunglasses a month by pulling off a race hat only to fling the forgotten perched sunglasses into a nearby river, oncoming traffic, or off a cliff.

I was initially unimpressed by the gimmicky look and flimsy feel of Dynafit’s minimalist “bike” pack. It had a bungee-hook system meant to help carry the bike during travel over unridable terrain. 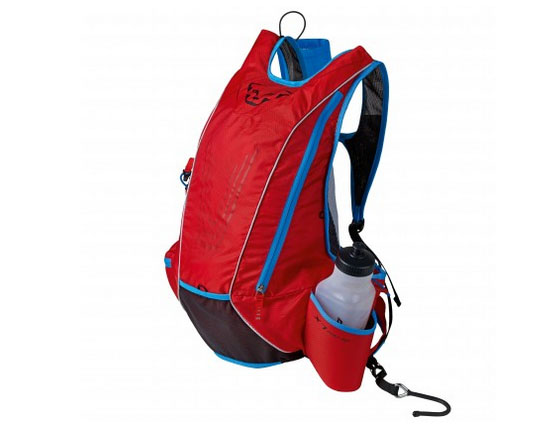 But the hook does, in fact, make carrying a bike a breeze. The pack can accommodate a hydration bladder, a normal bike bottle in a side pocket, as well as food or tools in a hip pocket. With plenty of room for gear (25L) there is enough volume for longer rides or even ultralight overnights.

The pack’s standout feature is the fit system — designed specifically for biking. One small caveat: It only comes in one size and barely fits tight enough on my 5’8 frame (30” waist).

Does compression work, or is it just a new way to up-sell lycra to eager athletes? 2XU’s compression bike shorts were tight at first, and the chamois was overbuilt. But after several rides they became among the most comfortable and performance-oriented cycling shorts I have used. 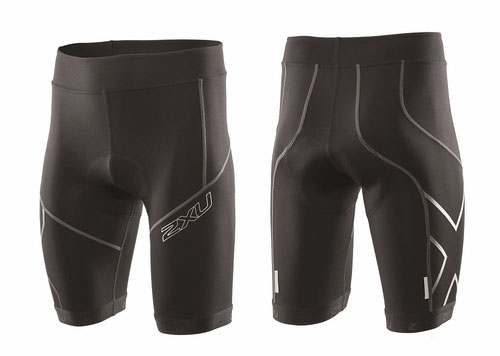 The fit significantly delayed the onset of saddle soreness when I tested them against several other brands in similar conditions on the same ride. The fit is nearly perfect and secure, and minimally awkward feeling off the bike. In fact, they are one of the best “running” bike shorts I’ve ever used, and what I wear now for the duration of multisport races 24 hours or less.

Most high-power bike lights have one thing in common — form factor. A light head that attaches to the handlebars, which plugs into a remote battery pack attached somewhere to the frame.

Fenix lighting’s BC30 breaks away from this trend with an 1800-lumen, self-contained unit powered by removable rechargeable 18650 batteries (USB charging non-removable battery available, too). The unit body is machined aluminum, and it boasts an impressive IPX-6 waterproof rating. The light output was incredible, and in tests I found the burn times on par with the published specs and the beam spread more than adequate for fast midnight singletrack. 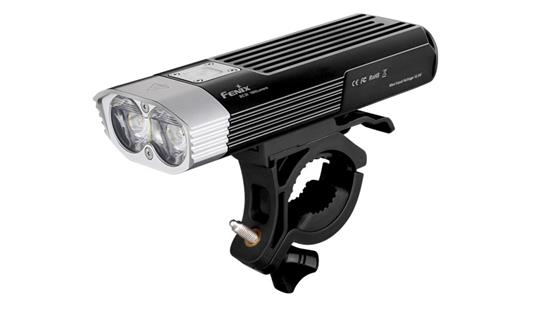 What won me over was the simplicity. I’d rendered other lights useless on a number of occasions by pulling out a connector cord during crashes or improper packing of a bike for a flight. And, more importantly, I’d bailed on countless night rides because of the hassle of setting up my corded light. Fenix’s all-in-one unit unclips from its sturdy mounting bracket and is thin enough to be slipped into a pocket, and it is durable enough to withstand epic weather, and impacts in case you crash.

Apparently we aren’t the only ones who questioned these: They seem to have disappeared from the internet. Like liner socks for your feet, and designed for the purpose of using with Leki trekking poles, the fingerless glove is (was) a single-layer fabric, except in the area between thumb and index finger, which is the high contact area for holding poles. There the fabric was doubled-up and slick to nearly eliminate potential friction. They look dorky, and they seemed pointless, as blisters from trekking poles are usually not an issue. 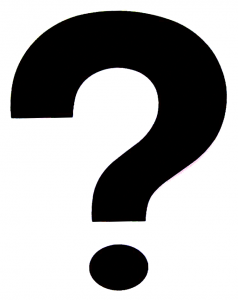 Once on the hand, though, I forgot about them. One seven-day expedition race we did (and 140 hours of bodily abuse later) my hands were in the best shape ever. During climbing, mountain biking, paddling, and bushwhacking these gloves offered just enough added protection and allowed me to keep 100% of my dexterity intact.