Pro ultrarunner Ryan Sandes is best known for going fast and long through the mountains. In 2014, he claimed the fastest known time on a 220K traverse of the Drakensberg range in his native South Africa, as one of many feats. But despite his alpine prowess, Sandes actually spent much of his youth at sea level, surfing.

In this video from Salomon and The African Attachment, Sandes, along with pro surfers including Frank Salomon, talks about how the ocean continues to inform his running in the mountains, and how two outdoors pursuits that appear different on the surface can drive us with the same feelings of purity, freedom, and openness — the same feelings we had as children playing outside. 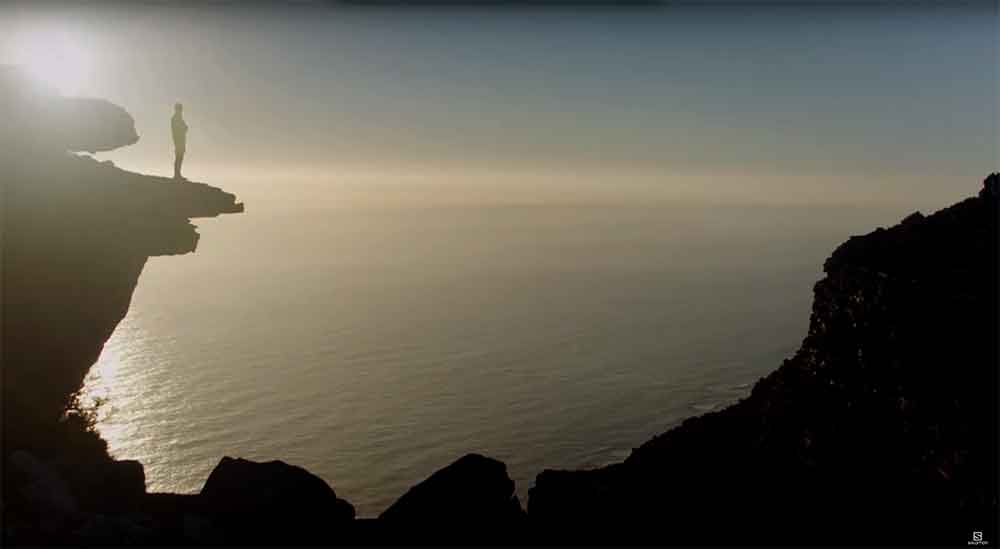 Just as surfers and runners share some commonality, in the words of 1977 IPS World Champion Shaun Tomson, this video will speak to anyone who reads The GearJunkie — our readers are dedicated to their outdoor passions, but they are not narrowly-defined; running, cycling, camping, climbing, skiing, fishing, and so on — we enjoy, and appreciate, them all.