A mixed martial arts athlete transitions to ultra running. This is the story of the “Trail Fighter.”

Kyle Dietz is a former professional MMA fighter. But with nothing left to prove, he turned to ultra running. 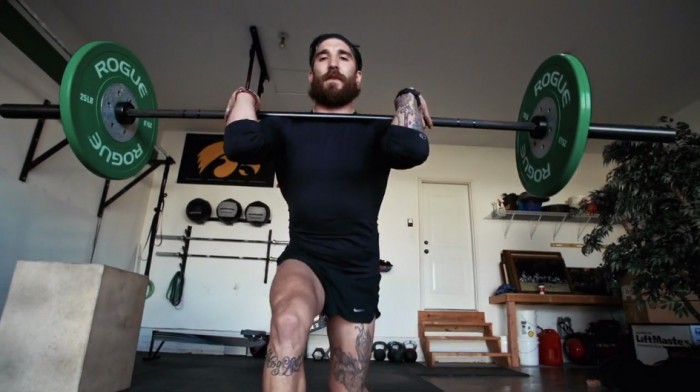 A new video by T.C. Worley, a Minneapolis filmmaker and GearJunkie contributor, makes its online debut after showing live in three cities around the U.S. last month.

Sponsored by Fitsok and Outdoor Research, The film follows Dietz as he trains in and around his home town in Iowa for the RUT 50k at Big Sky in Montana. 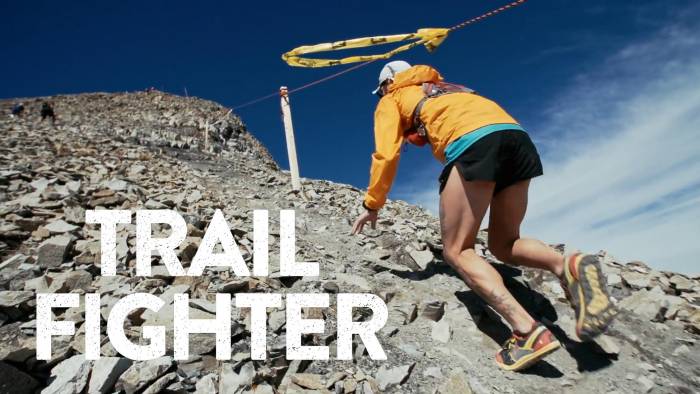 The film digs into Dietz’s background, why and how he made the switch to running, and it draws comparisons between competitive fighting and ultra running.

“It’s a short film, but something we think people will find inspirational,” Worley said, who himself was intrigued enough by the fighter’s story that he committed to filming in Montana without ever having met.

“We had talked on the phone once or twice, then all of a sudden we were in the car and driving to Montana.” 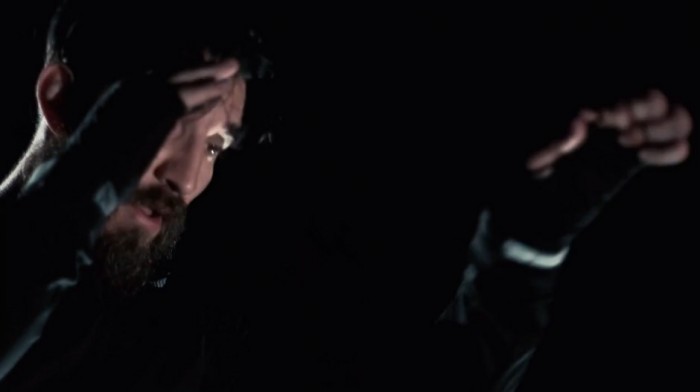 It’s interesting to watch Dietz train with weights and workouts garnered from his fighting days. The mentality he developed after being pounded in the ring translates to the tough world of ultra-running, where Dietz has found a new challenge and a new fight.