When you line up at the start of an epic 100-mile footrace, what shoes do you choose? We asked top ultra runners.

This weekend is the 2015 running of the Western States 100-Mile Endurance Run (WSER), a historic trail ultra that sends its 300-plus competitors from Squaw Valley ski area to the Auburn High School track in northern California. Runners traverse high alpine terrain, descend into scorching canyons, and cross through running water along the way.

We wondered what shoes runners were going to wear for this task. Here are what a few top athletes, many of whom are expected to contend for the win or a top-ten spot this Saturday, noted as their ultra footwear of choice. 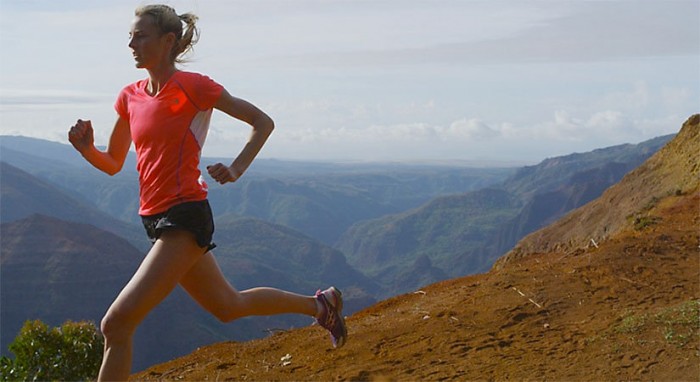 Full disclosure: Most of the athletes we spoke to are sponsored by the brands – footwear and others – they name here. Yet trail running shoes and gear, like trail running itself, comes in a lot of shapes and sizes to handle a variety of terrain and conditions, and most brands have a wide variety of models from which to choose. In other words, we still think these athletes’ choices are relevant and interesting, even if constrained to one brand. 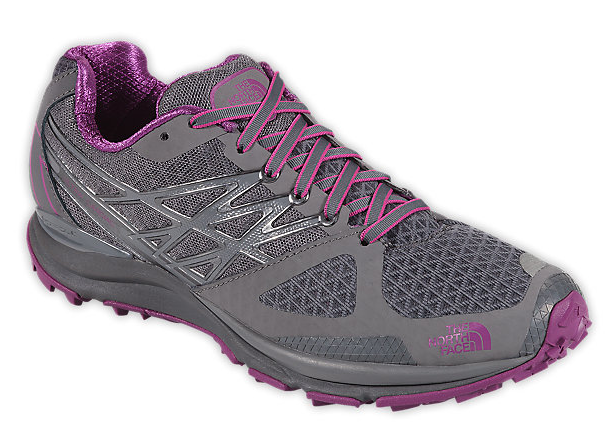 Why? I like them because they are light and are good on the trails — both rocky and mud, which I’ve found to be a rare combination. I also feel they descend well. I feel confident barring down technical downhills in them.

Other notable gear at WSER: Nathan [Vapor] Airess pack. “Finally a women’s specific pack that comes in sizes, including XS, which is light and functional. I love this pack!” 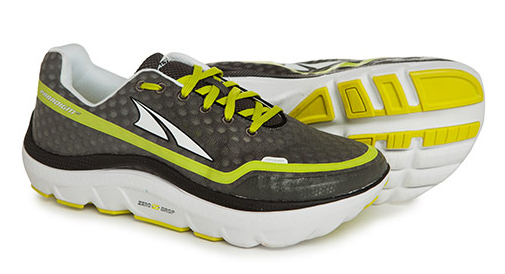 Why? “They’re both very light but provide plenty of protection for 100 miles so I don’t need to worry about sharp rocks damaging my feet. The wide toe box makes such a big difference, too, which is mainly why I use Altras now.”

Other gear: “Julbo Venturi shades with Zebra lenses, which alter in the light — very important for a race that can be very bright but also has lots of transitions through trees.”

Shoe of choice: Salomon Custom shoe. I get custom shoes made as my forefoot is really wide. It is basically a Sense Ultra upper with a Mantra outer and midsole.

Why? The shoe is really light and breathable, which is perfect for the hot Western States conditions. The midsole gives me the perfect amount of support for 100 miles, and the outer sole is not too aggressive, which is what I want for the non-technical Western States trails.

Other gear: Oakley Trail Prizm sunglasses, which are great for running in all light conditions and in really bright light.

Gordy Ainsleigh was the first person to run the Western States in 1974, back when it was a horse race. The pioneer of ultra-running is still going strong at 68 years old. 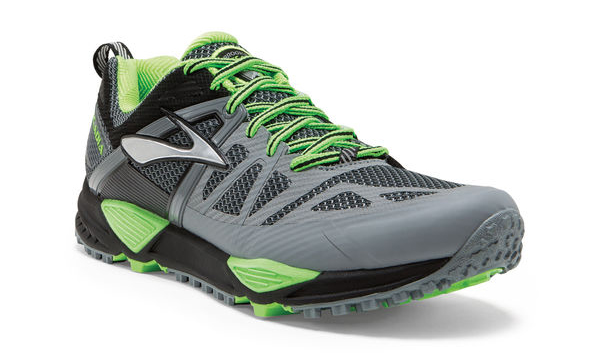 Why? I think Scott Jurek knows more about trail-ultrarunning than anyone else, he got together with Brooks to develop those shoes, and so it really shouldn’t be a surprise that they work better than any of the other shoes I have used. They are also quite durable.

Other gear: White Hanes cotton ankle socks and white V-neck cotton T-shirt a couple sizes too small (so it clings to my body). Race Ready royal blue running shorts, a CRAGS visor from Constant Clothing in Sacramento that is so light pink that it acts like white, two large hand bottles, one from Zion National Park and the other from Auburn Running Company, because they work well and give me comfort. [I will] Begin using caffeine in Foresthill (Avoid caffeine before Foresthill).

Shoe of choice: Nike Zoom Terra Kiger 3 (not yet released)

Why? I have been running and racing in the Terra Kiger 3s since the start of the year. I love them as they are a lightweight trail shoe that has impeccable traction. They fit like a glove and make me feel confident when running in them.

Other gear: Hat or visor for the sun; otherwise all else is a race-day decision.

Shoe of choice: HOKA ONE ONE Challenger ATR and Speedgoat (not yet released). “I am taking both and going to see what the conditions are like and then decide which to go with, but currently thinking Speedgoat.” 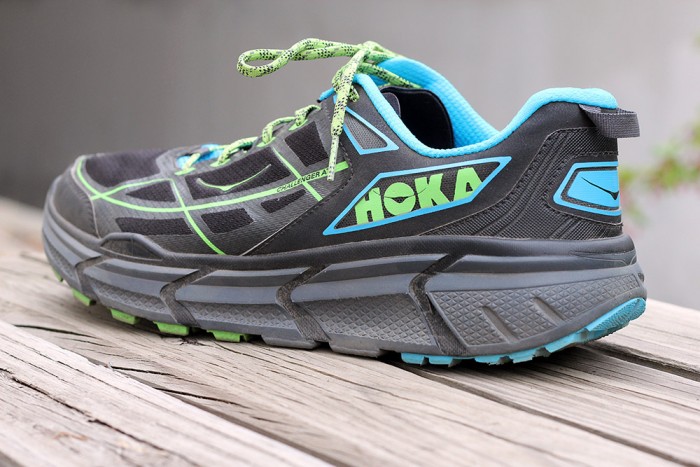 Why? The Speedgoats for cushion, grip, lug layout, and a super-breathable upper. That said, the Challengers are my other choice for the same reasons and I know the Challengers work for longer distances for me so it’s going to be a last minute choice. 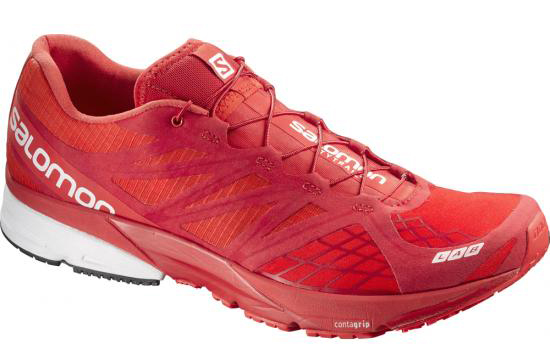 Why? These shoes are cushy but light weight. Also they have a snug fit. When I am racing, my legs and feet get lazy, the low profile of these shoes and their light weight means I don’t have to pick my feet up much!

Other gear: “As for socks, I’m Injinji all the way. Toe socks are the key to no blisters. I’ve never had a blister when wearing a pair of Injinji socks.”

Why? It’s a perfect blend of durability and minimalism. The Runventure is super rugged, provides great tread for the trail, but only weighs 8.9 ounces. I also enjoy the wide toe box for 100 mile trail races because it keeps my feet happy all the way to the end.

Other gear: I’ll also be relying heavily on my Osprey Rev 6 hydration pack for most of my nighttime running. It’s lightweight and fits like a shirt, but it also provides a tremendous amount of storage for an extra layer, headlamp batteries, and all those burdensome nighttime essentials.