Ultrarunner Sean ‘Sherpa’ Wetstine has been through some shit. But he’s not alone on the trail. The ultra community is filled with people running from — and increasingly alongside — their past.

A six-time Leadville finisher and Leadman titleholder from 2018, Sean Wetstine has two marriages behind him and two kids in tow.

Yet while climbing out of a destructive relationship, which broke him financially and emotionally, Wetstine recently did what once felt impossible: running every day for one year straight. 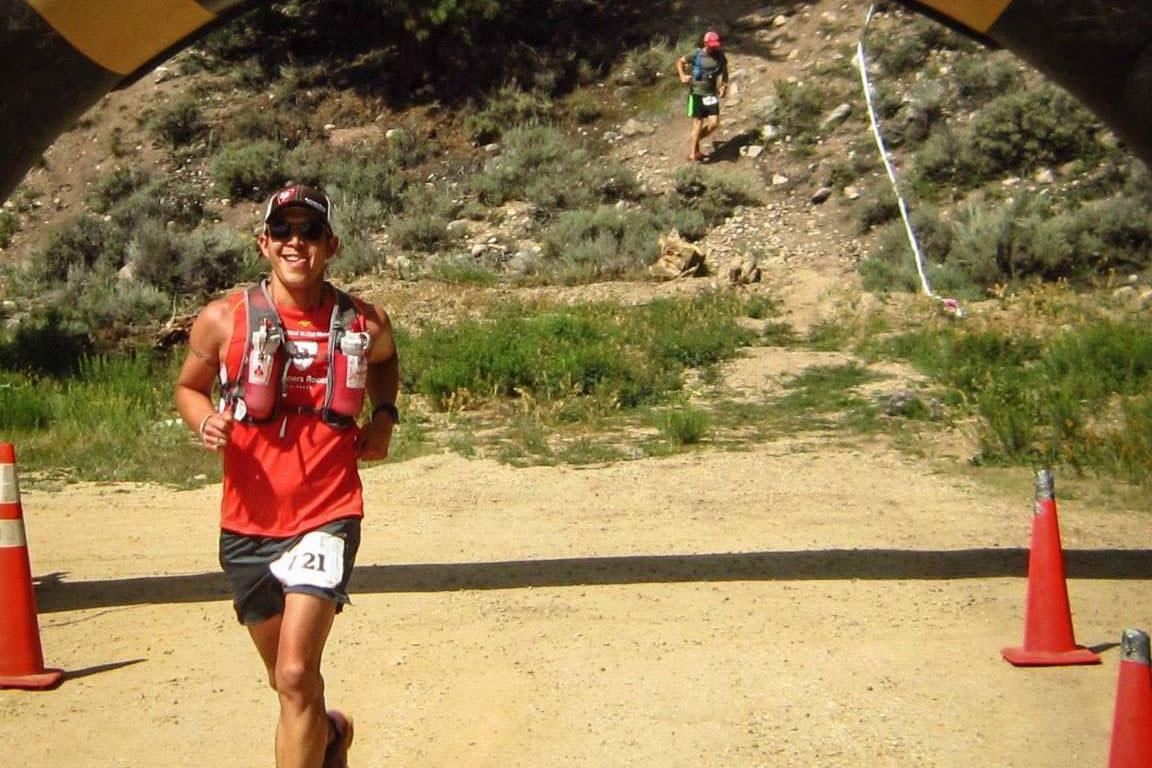 He tracked it all on Strava, so it’s legit. Wetstine ran least 2 miles each day at all hours with a full-time job and parenting responsibilities that remain a priority. He trudged through rain, snow, and sickness. Giving up wasn’t an option.

There’s a Sherpa-like mentality — take what comes, keep moving, stay rooted in the present — that continues to propel this runner forward. He learned some of these practices from spending time and traveling with the Tibetan staff at Sherpa House in Golden, Colorado, where he is now the manager. Hence “Sean Sherpa,” his adopted moniker.

But before all this, Wetstine was a banker. He ran for fun, longer each year. It became addictive for all the reasons most runners don’t discuss.

He joined the Runner’s Roost distance running race team, got some sponsorships, and put in some serious mountain miles each week. “I really like to test myself,” he said of his relentless return to running, even after being in an emotionally abusive relationship that didn’t support sports. 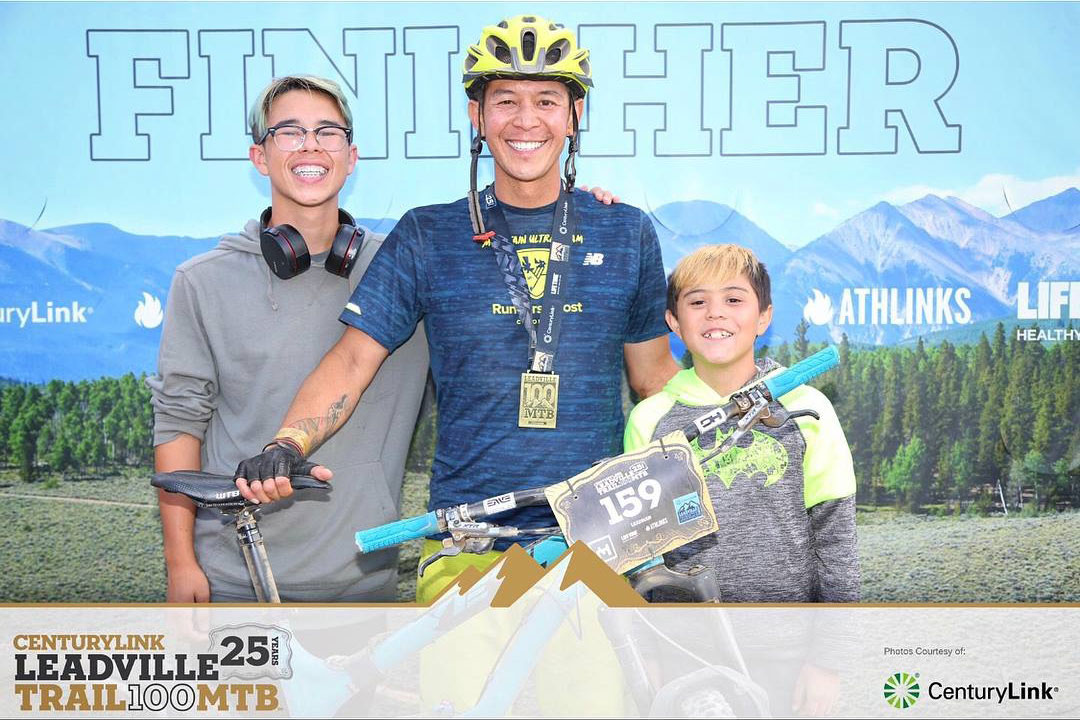 “I’m an endorphin junkie. I get high off running,” he said. “But when you realize you’re $30,000 in credit card debt and someone spent your life savings, you shut down, you’re suicidal.”

And 2 years ago, Wetstine was. He stopped running, went off his vegan diet, and quickly became overweight.

Sean Sherpa Can Walk Before He Runs

The relationship spiral only stopped when the owner of the Sherpa House listened long enough to care. He offered Wetstine a way to pay off his debt part-time. And the generosity has turned into a new career; turns out, Wetstine is great at managing people. 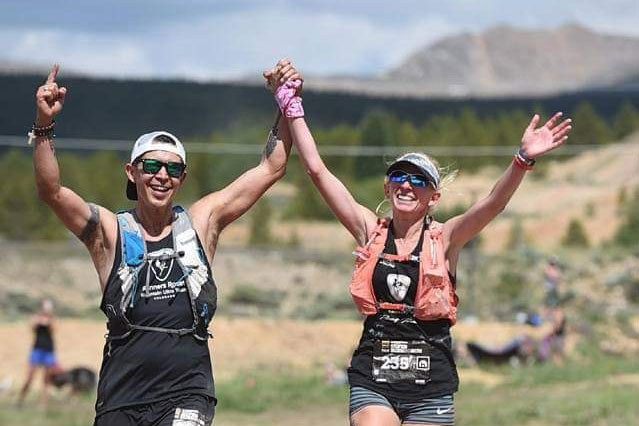 He’s the son of a white ex-Catholic priest-therapist-life coach and an Asian hippie with a schizoid disorder, who made Wetstine hike through a better part of Boulder for most of his childhood. So Wetstine is nothing if not complicated by his past, but he perseveres.

“My father’s work taught me to always self-assess and know that you can always focus on bettering yourself. Life is a constant lesson, and you have to keep learning, struggling, and focusing on the positive lessons that come from the struggles,” he said.

Putting One Foot in Front of the Other: 365 Days in a Row

But for now, this runner’s life is about simplifying, working through the baggage, and putting one foot in front of the other. “My Sherpa friends said, ‘We call it meditation, you call it mindfulness,’” he said of their guidance during his emotional upheaval.

“So I would take these long gratitude walks. I thought if I can walk 20 minutes a day, just slow, deliberate steps that get you into a zen-like state, I can get back into running again.” 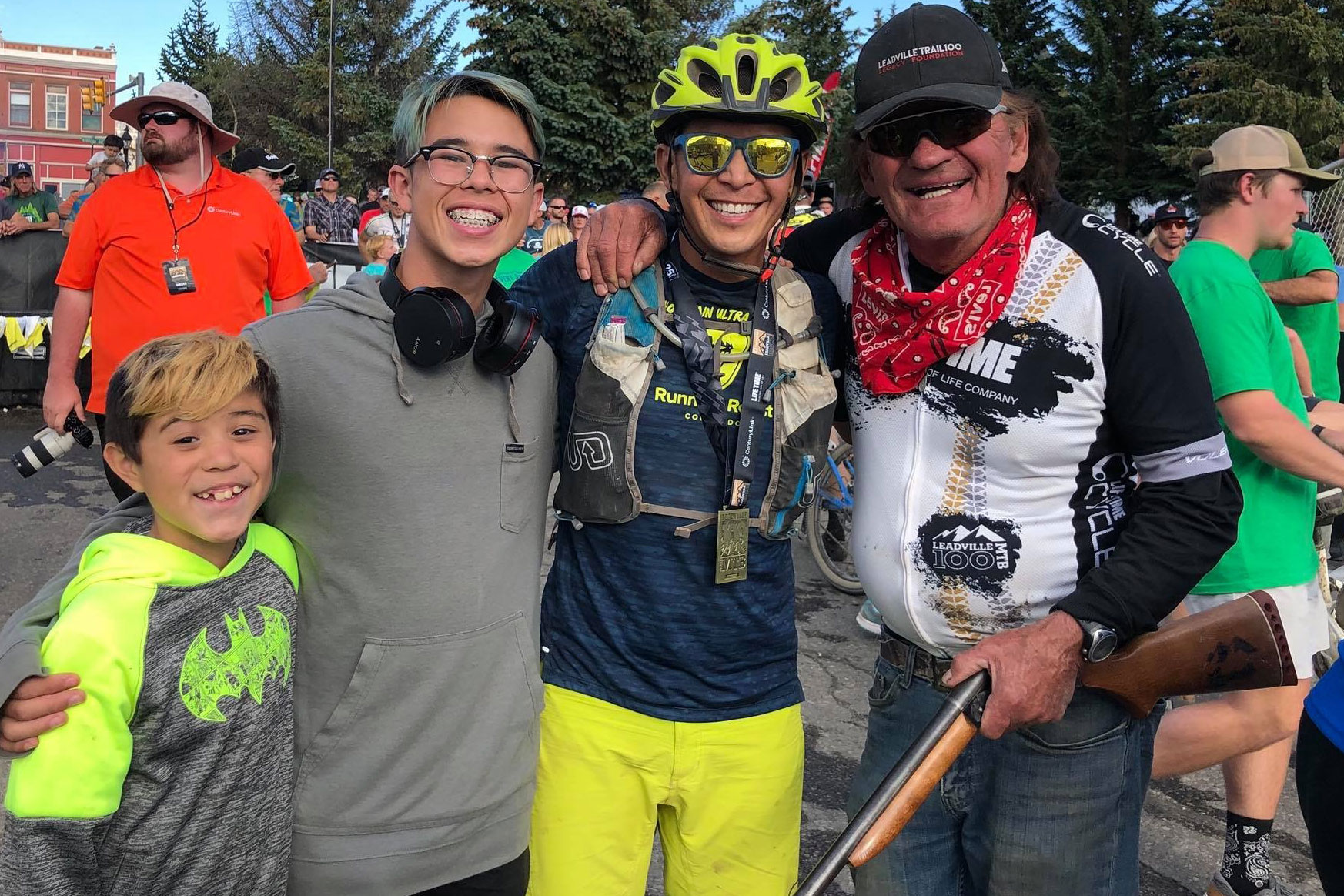 And he did — for 365 days in a row. What’s next? Time to start running Leadville again. “After taking last year off to recover from depression, suicidal tendencies, and anxiety, it’s time to take my life back and race my favorite race,” he said.

“I want to show my kids that life and circumstances can get you down, but you can always heal, focus on your training and mental health, and come back better and stronger than ever to achieve the nearly impossible … like finishing 100 miles.”

This article is sponsored by HOKA ONE ONE. Learn more about other athletes who are breaking down barriers with their own stories here.