Here’s our list of some cool happs in the mountain towns you love; where to go, when, and why. This is not an end-all, be-all list (there’s a lot happening this summer). But these are pretty dang cool. 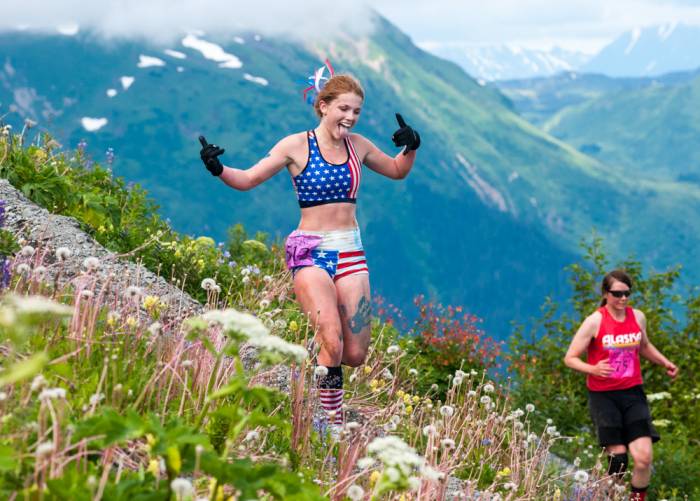 This party is centered around what may be the most insane race in North America, Mount Marathon. Each year on July 4th, several hundred runners sprint (slog) from picturesque downtown Seward to the top of Mount Marathon, rising 3,022 feet in just over a mile and a half, and then back down.

3,022 feet straight up the mountain: The Mount Marathon 5K is a gorgeous and epic footrace. Watch this insane race documentary now. Read more…

The town and region will be abuzz with a hotbed of activity in near 24-hour daylight. Just don’t forget to sleep. 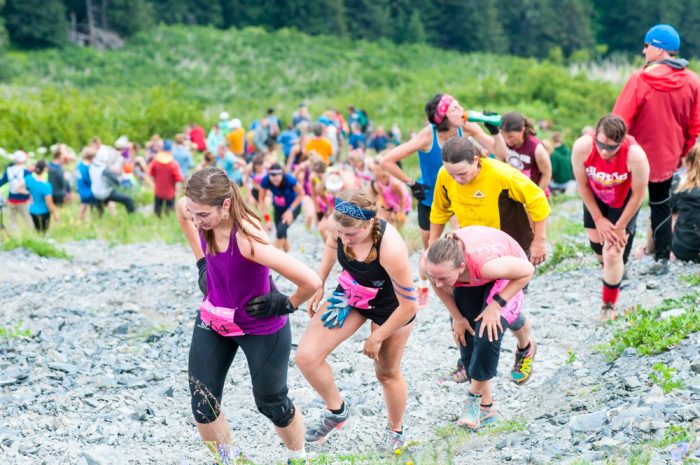 Get inspired with films about adventure, sustainability, the environmental crisis, and the calling that pulls us to the mountains. 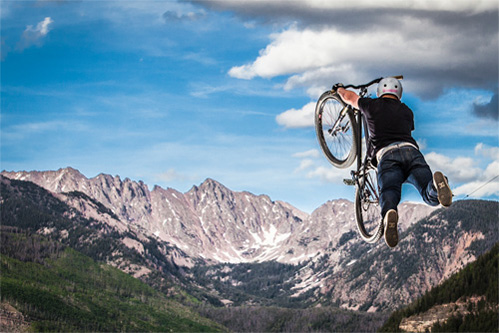 River, bike, and trail-running races, concerts, and outdoor markets bring thousands of people into Vail, Colo., for this free annual event. Best of all, it’s very participation-oriented, so sign up and get involved!

Everybody knows about ‘Tride’s Bluegrass and Blues & Brews fests. This is when rock-n-roll descends on the mountains. Beck is headlining, ’nuff said.

Not a fest, just an awesome day. Free entrance at Black Canyon, Dinosaur, Mesa Verde, Rocky Mountain, and all other Colorado parks.

Jewelry, pottery, sculptures, clothing, photography, and more — all outdoors-inspired artwork. Plus, you can catch a float on the river or a ride in them-there hills.

Gear giveaways, bike races, trail runs, clinics… pretty much everything a gearhead and outdoor fanatic could ever want.

Utah’s Olympic Park turns into the coolest slip-n-slide party of all time. Plus grub and live music… and a flippin’ gigantic slip-n-slide that launches you 40 feet into the air. 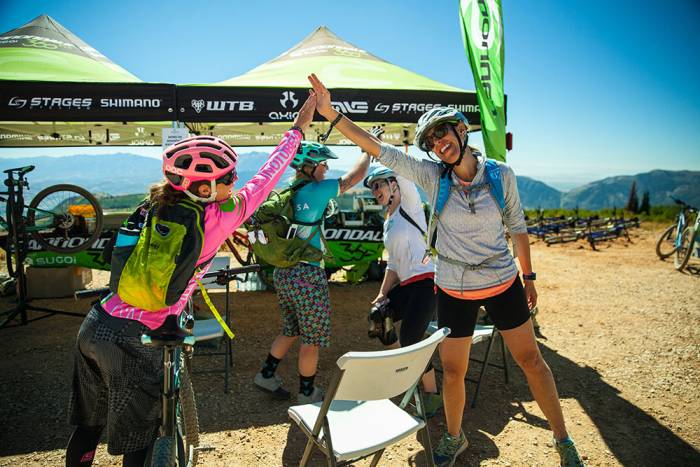 A 7.22-mile race, part of the UA trail-running series. Enthusiasts and pros welcome.

The apparel giant wants you to run up a mountain. Read more…

A rip-roarin’ Wild West get down. Music, food, rodeo, old-timey knickknacks, and much, much more.

Jackson Hole falls smack dab in the center of the “path of totality” for the total solar eclipse and there’s gonna be a shindig on the resort. Science!

If you haven't marked your calendars yet, do it now: The first complete solar eclipse to cross North America in almost 40 years will happen on August 21. People are booking prime viewing spots now. Read more…

Not an official fest, just a big party. Great skiing and campfires once the pass opens.

HQ in Big Sky for this run through one of America’s most beloved national parks.

A seven-day, fully supported 399-mile cycling tour through some of the most beautiful areas of the state.

Tribes from around the country compete in traditional dance comps, plus craft booths, live music, and food vendors.

Up and Over Trail Run – Toas Ski Valley, NM – August 5

A challenging 10k up and down the ski resort. Climb Kachina and Wheeler peaks.

And there she is… thoughts? Did we miss anything cool? Tell us in the comments!

Up Next: Ticks: How To Prevent, Spot, And Remove

Saving…
Ticks: How To Prevent, Spot, And Remove
5 Strange Finds From ‘Leave No Trash’ Cleanup
×