Treat yourself to a malted barley massage, enjoy a hop-infused facial, or relax in a steaming barrel of beer. All this and more at the ‘beeriest place on earth.’ 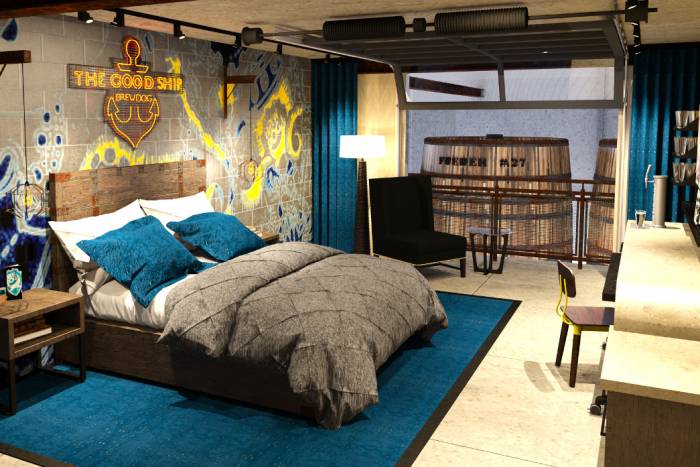 What if your hotel room really did have 99 bottles of beer on the wall? And a few more in the shower? And a tap next to your bed?

The forthcoming DogHouse Hotel may not have 99 beers in every room, but it’ll be close, with beer literally stocked everywhere from the bed to the bathroom. 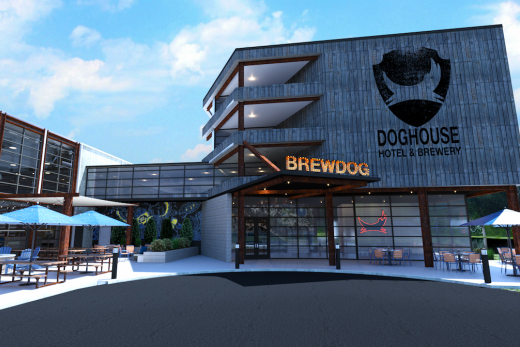 What can you expect when you book a room at The DogHouse? For starters, a fully stocked mini-fridge filled with craft beers. If that seems like too much work, your room will also have an IPA tap for draft pints.

And there’s no need to fear when nature calls, every suite’s bathroom has a fridge in the shower. Still not beery enough? We’re just getting started. 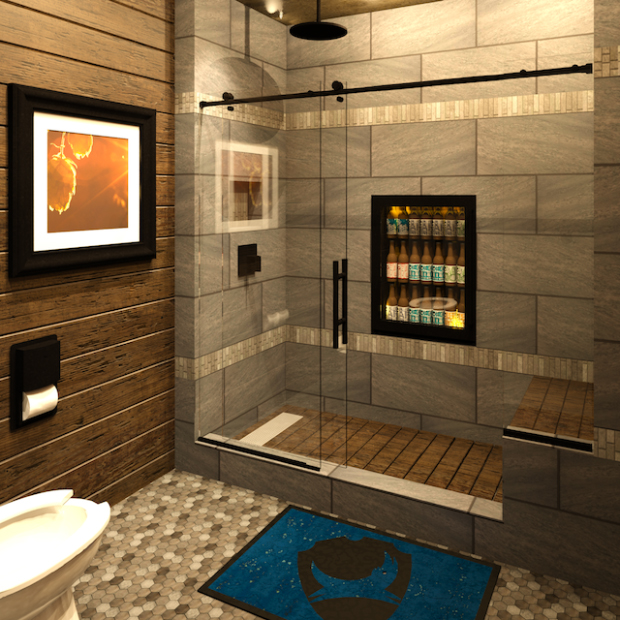 You can actually cover yourself from head to toe in beer. Spa treatments will include hop-infused face masks and “hoppy-feet” pedicures, malted barley mud massages, and shower gels, shampoos, and soaps all made with beer. 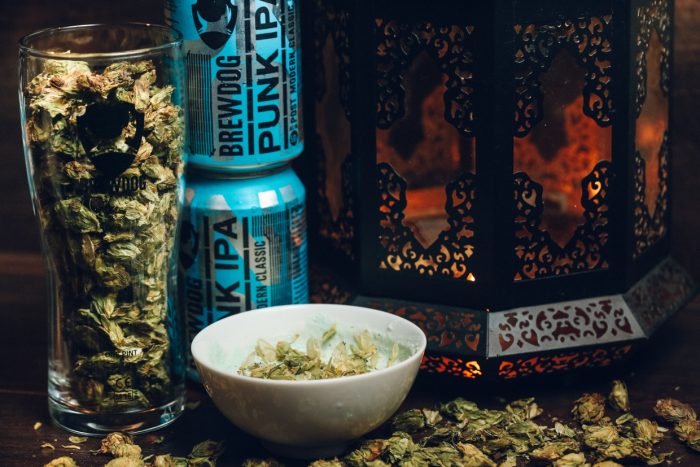 And of course, for those who can’t be bothered with the hassle of drinking beer, there will be a beer hot tub. Yes, you can submerge yourself in a steaming vat of beer. Old beer-aging barrels even form the body of the hot tub. And please, don’t drink from the jacuzzi.

All meals at the adjoining tap room will be prepared and paired with, you guessed it, beer. 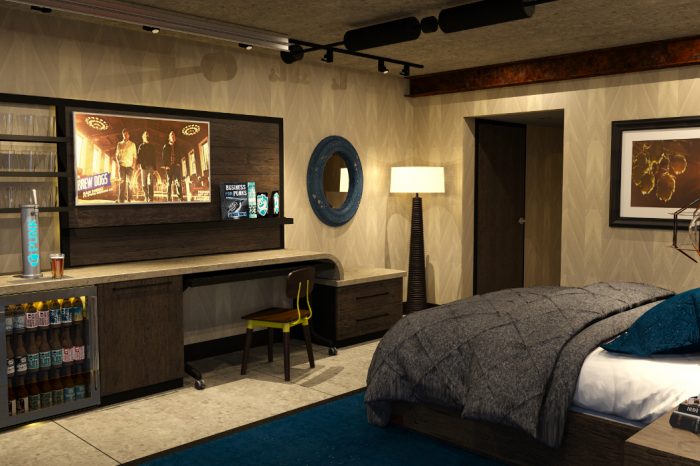 The DogHouse is projected to cost $6 million to build and is slated for completion in late 2018. You may want to take it easy on your liver and your pocketbook: a one-night stay runs $200 on weekdays, $250 on weekends.

But early bird discounts are available until the Indiegogo campaign ends on April 2nd. 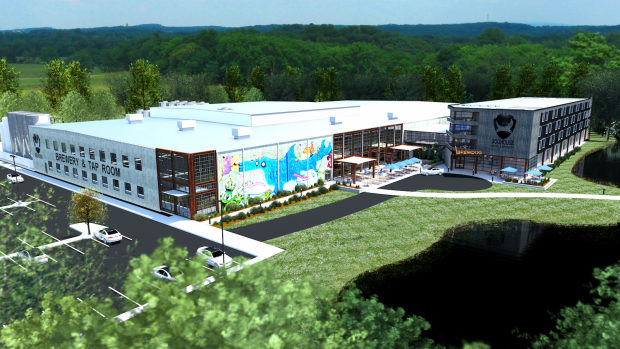 This beer-lover’s fantasy will be made possible by the U.K.’s best-selling craft brewer, BrewDog. Based in Scotland, BrewDog opened its first U.S. brewery in Columbus, Ohio in 2015. That’s also where the first-of-its-kind beer hotel and tap room will become a reality.

The DogHouse Hotel concept launched on Indiegogo earlier this week and already raised almost $165,000, over 200 percent of the original goal. It’s pretty easy to see why.

Up Next: Thirsty Thursday: This Beer Tastes Better At Altitude