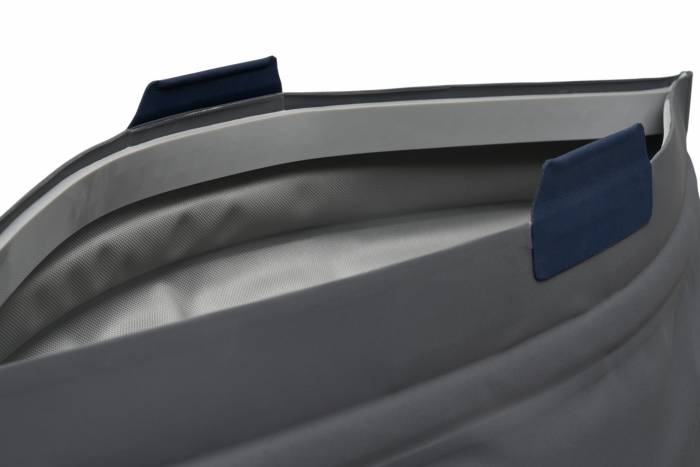 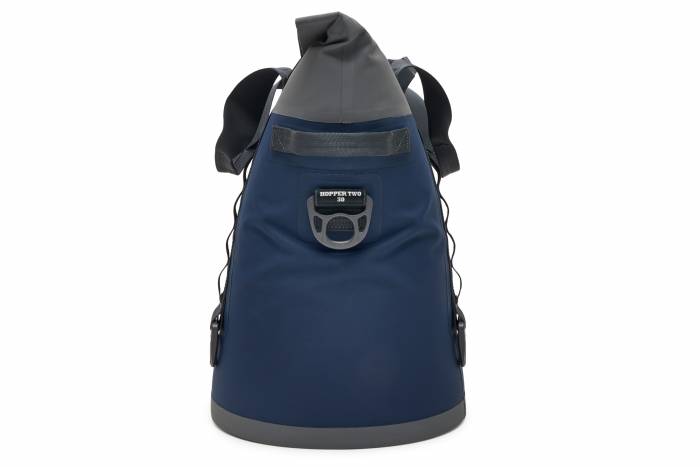 Up Next: HOKA Speedgoat Adds Widths, GORE-TEX for 2020