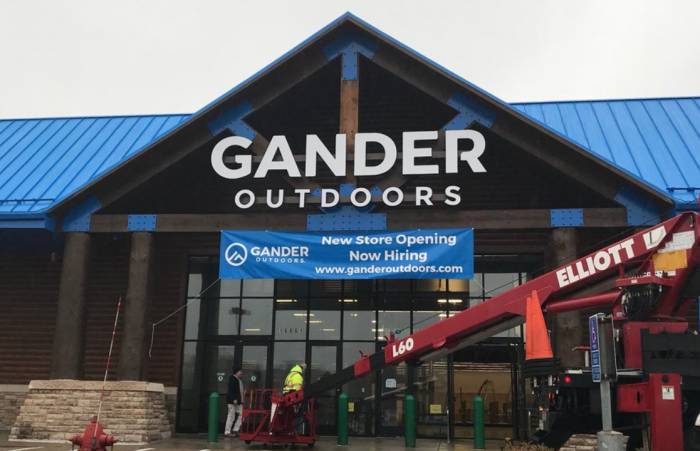 But last week, the brand announced it would leverage the Gander brand to increase its RV footprint. It’s honing in on areas “where Camping World is underpenetrated and has tremendous opportunity to grow its RV market.”

Accordingly, Camping World said it will launch Gander RV in 40 locations by spring 2019. 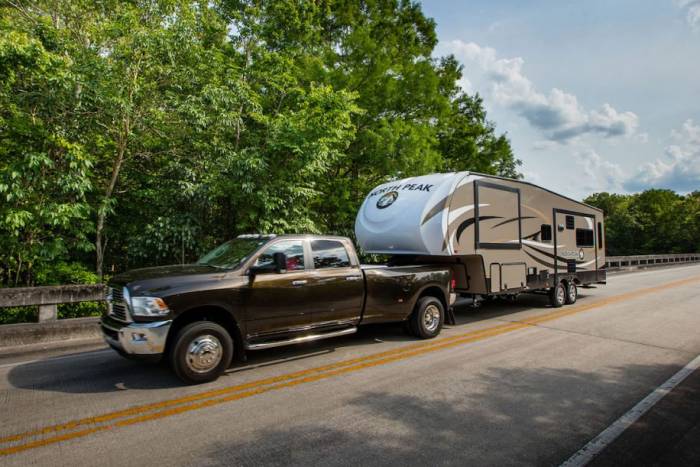 According to a press release, Camping World said that since the Gander acquisition, it has negotiated leases “for a number of the old Gander Mountain locations” where it believes it can grow its RV operation.

“We have always viewed Gander Outdoors as the most cost-effective method to increase our RV sales presence and grow our Good Sam Club, particularly in key RV markets where we are underpenetrated,” said Marcus Lemonis, chairman and CEO of Camping World.

“It is not by coincidence that the Gander Outdoors locations selected are in key markets with a very strong RV registration base and areas that we have been targeting for growth.”

The news is a mixed blessing, as it ensures the future of some Gander locations Camping World promised to reopen. But despite the new brand, many former Gander Mountain stores will remain closed.