Tech startup Heart Up made a one-fingered glove touted to predict your cardiovascular health on the run. 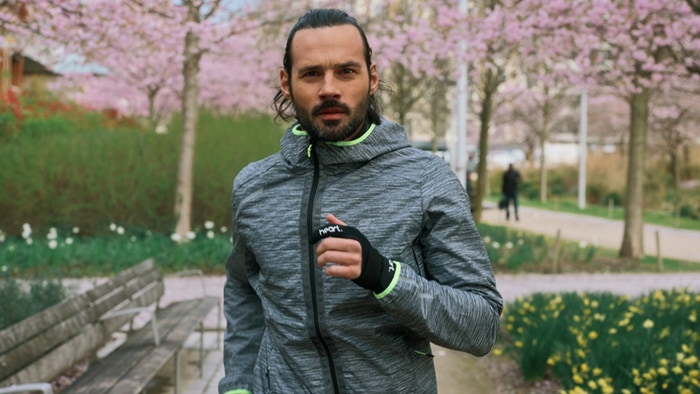 Endurance athletes occasionally drop from heart attacks while racing or training. Such incidents have occurred from time to time during triathlons.

In an attempt to reduce these fatalities, Heart Up developed a new technology that attaches to the tip of your finger. The Franco-American company calls its smart glove the first capable of identifying cardiovascular abnormalities in athletes.

“We can claim 98 percent accuracy for heart rate and oxygenation saturation monitoring,” said Andrés Mejía of Heart Up.

The technology seems promising — that is, if it can actually predict – and help prevent – deaths in triathlons and other endurance activities.

Unfortunately, we know these incidents occur far too often. One large study reported in the 2017 Annals of Internal Medicine looked at 9 million triathlon participants over three decades. Researchers concluded that 1.74 out of every 100,000 competitors experienced cardiac arrest or died.

That’s a higher risk of death in a single triathlon than the risk for a middle-aged adult over the course of a year.

What ‘Heart Up’ Can Predict and (Possibly) Prevent 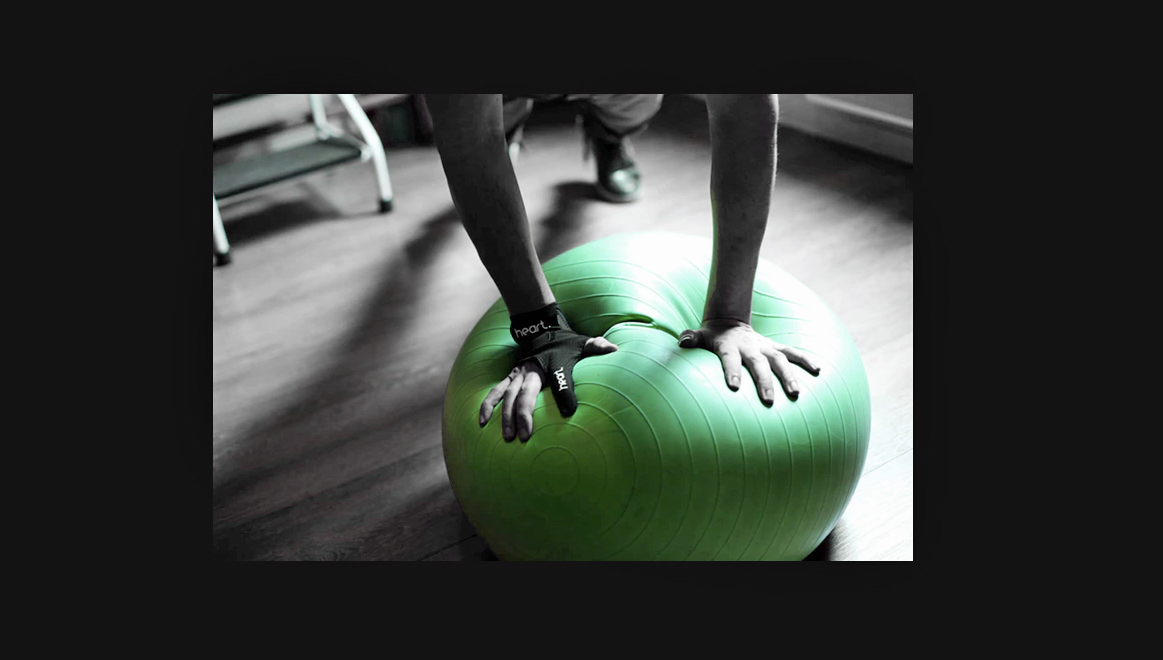 Some athletes have cardiovascular conditions they don’t know about. As a result, they may be ignoring symptoms.

With its wearable device, Heart Up hopes to catch both the one-off heart attack and those possibly connected to long-term conditions or underlying diseases.

According to Heart Up, the glove health tacker measures these key indicators:

The company calls its patented signal processing, which leverages mathematical models and high-end sensors, “hyper-accurate.” Heart Up said it worked with cardiologists to build the technology.

So far, it’s been tested on 80 patients in a French hospital, 60 percent of whom were suffering from some heart condition. An Olympic middle-distance runner beta tested the glove’s features. 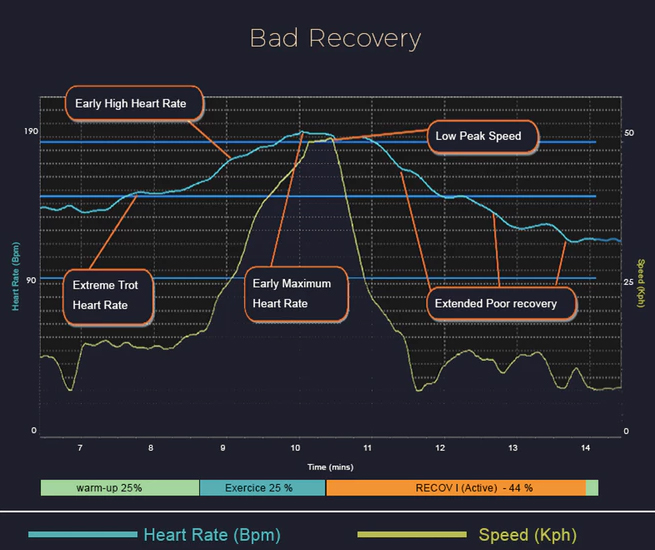 The primary objective of the one-finger fitness tracker is to prevent heart pathologies. But, according to Heart Up, users can also use the glove to predict cardiovascular performance.

Like most sports smartwatches, the glove measures beats per minute (BPM). Monitoring that while running, for example, can keep you in a healthy heart-rate zone for training. And the glove tracks other basic workout stuff like calories burned and miles run.

But Heart Up goes a step beyond. “The interface will analyze your heart performance during training sessions, and off as well, and will predict the evolution of your cardiovascular activity,” said Mejía.

How ‘Heart Up’ Works From Your Finger

Built into the breathable glove are oximeter sensors and GPS tracking. The startup programmed Heart Up to catch abnormalities like arrhythmia while monitoring vitals during physical activity. It sends all the data to the Apple or Android app via Bluetooth, and users get an alert for any concerning irregularities.

In addition, the app can send an immediate notification to a doctor, complete with your current status and GPS location. This seems particularly useful for athletes with pre-existing conditions.

Suitable for any activity, Heart Up adapts to movements such as driving, running, and sleeping. According to the brand, wearing it throughout the day can give people a full picture of their 24/7 heart function.

“It learns to know you,” Mejía said.

The smart glove comes in left- and right-handed configurations in sizes XS to XL. Heart Up is available now on Kickstarter, starting at $69.

Up Next: Metabolism Hack: Nutrition Breathalyzer Tells You What to Eat