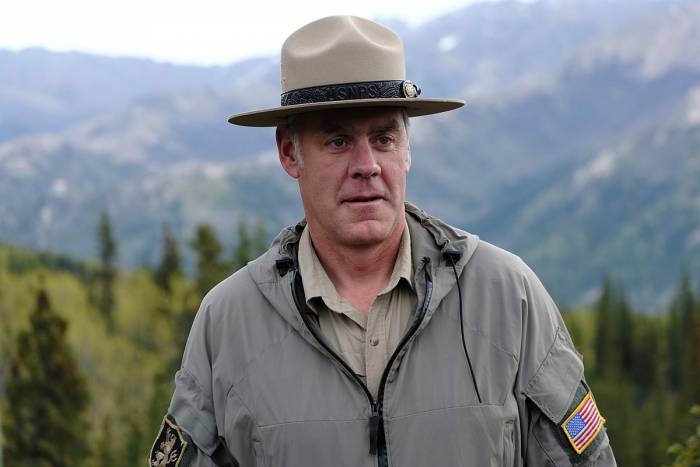 The House of Representatives will consider a bill today that has wildlife conservation and public lands advocates sounding alarms.

If passed, H.R. 211 – titled the Chugach Region Lands Study Act – would charge Interior Secretary Ryan Zinke with identifying half a million public acres in the U.S. to hand over to the Chugach Alaska Corporation (CAC). In exchange, the CAC would make public an equal area of its private land in Alaska. Rep. Don Young (R-Alaska) introduced the bill last year.

However, the bill doesn’t identify exactly which public or private lands the two entities will trade. It only states the lands the CAC receives must be “economically viable.” And the bill allows the CAC to decide which lands it gives up in the exchange. This is raising concerns as to whether it will be accessible to the public.

As for the lands acquired by the CAC, Secretary Zinke will lead the selection, with input from the organization. The exchange will involve “not less than 500,000 acres,” but it could be for more. And according to the language of the bill, there will be no public comment period.

As part of the Alaska Native Claims Settlement Act, the CAC was founded in 1971. Upon its creation, the CAC’s mission was to foster economic development and preserve Alaska Native culture and heritage.

Among the CAC’s numerous divisions are education, construction, information technology, and oil and gas. It manages nearly 1 million acres, more than half of which are “subsurface estate.” The Center for Biological Diversity, an ecologically motivated nonprofit, worries CAC is planning to “frack, mine, or log pristine public lands.”

“Young’s massive land grab would destroy public lands and wildlife in other states to benefit a private corporation in his state,” said Randi Spivak, public lands director at the Center for Biological Diversity.

“It’s disturbing that Alaska’s congressman wants to sacrifice wild places that belong to all Americans, but won’t even tell the public what we’d lose. People have a right to know exactly which public lands would be lost to the fossil-fuel and timber industries.”

The bill goes before the House today. If passed, it will move to the Senate for further debate.

Up Next: Trio Nabs First Ascent on ‘Ultra-Prominent’ Canadian Peak