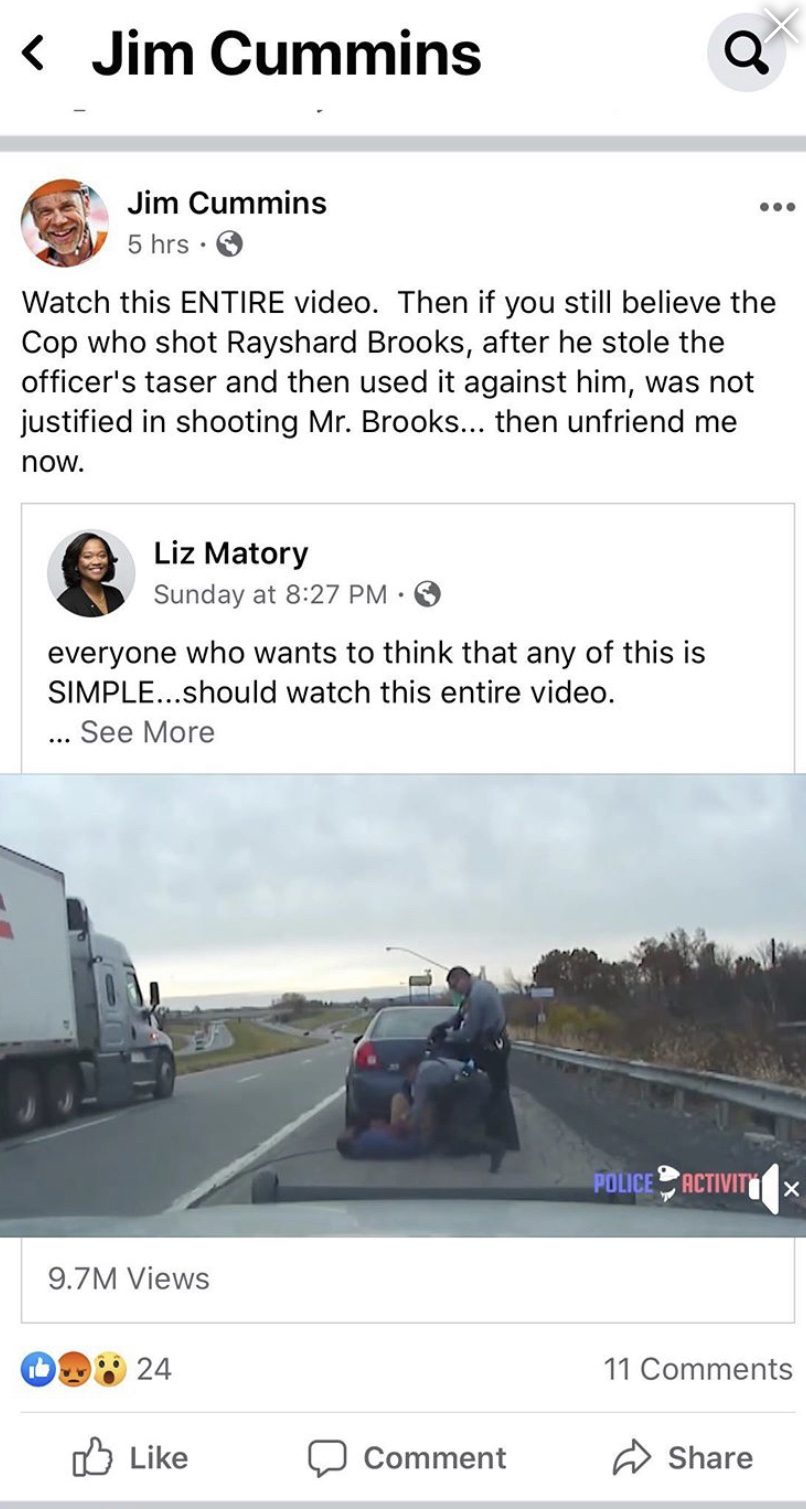 Saving…
Appalachian Trail Reopens, Record Redo: Adventure News of the Week
Jumpstart Summer: Save Up to 40% During Backcountry’s Sale
×