Kami Rita Sherpa beat his own record with a second summit of the world’s highest peak in just one week.

In his lifetime, Kami Rita Sherpa has trekked roughly 700,000 feet up Mt. Everest. That’s because this week, Kami completed his 24th summit of the 29,029-foot peak. That bests the record previously held by — you guessed it — himself. 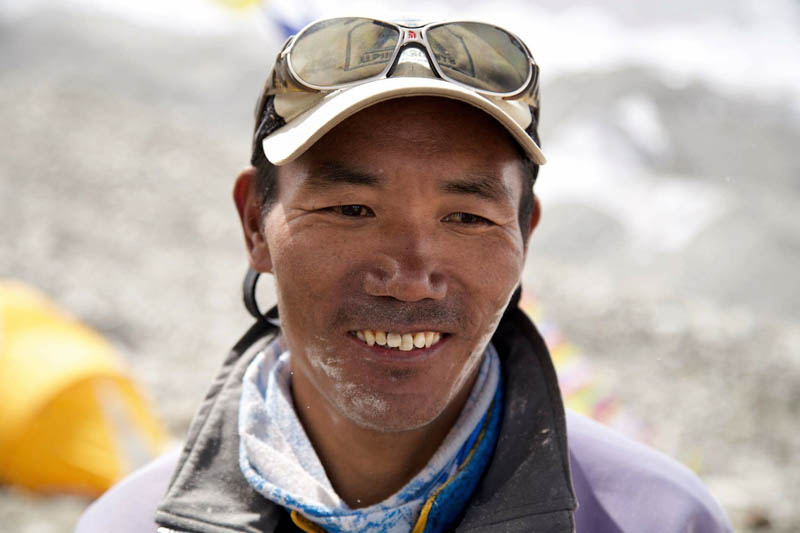 Last year, we reported on Kami’s record-setting 22nd climb. Until last year, he shared the record with Apa Sherpa and Phurba Tashi Sherpa, with 21 summits each. Then, on May 15, he broke that record, pushing his summits to 23. Well, the 49-year-old just broke that again with two summits in the last 7 days, putting the new high mark at an even two dozen.

Kami first summited Everest in 1994 at age 24. His latest record-setting climb took him up the Southeast Ridge.

In addition to a dizzying number of Everest ascents, this senior guide for Seven Summit Treks has stepped atop numerous other iconic peaks, including Lhotse, K2, Cho-Oyu, Manaslu, and Annapurna.

Congrats to Kami — you are peerless!

Up Next: US Government, DJI Clash Over Drone Data Security