Leatherman hopes to repeat the success its ‘FREE’ technology brought to the iconic pliers-based multi-tool — now in pocket knives.

Both utilize the same magnet-based architecture that brought one-handed opening to the P-Series. Now with a folding knife as the centerpiece, the K- and T-Series focus more on the ease of accessing implements, along with the tool’s increased longevity. Accordingly, users engage the tools by rolling the thumb over the implement, rather than picking at it with a fingernail. 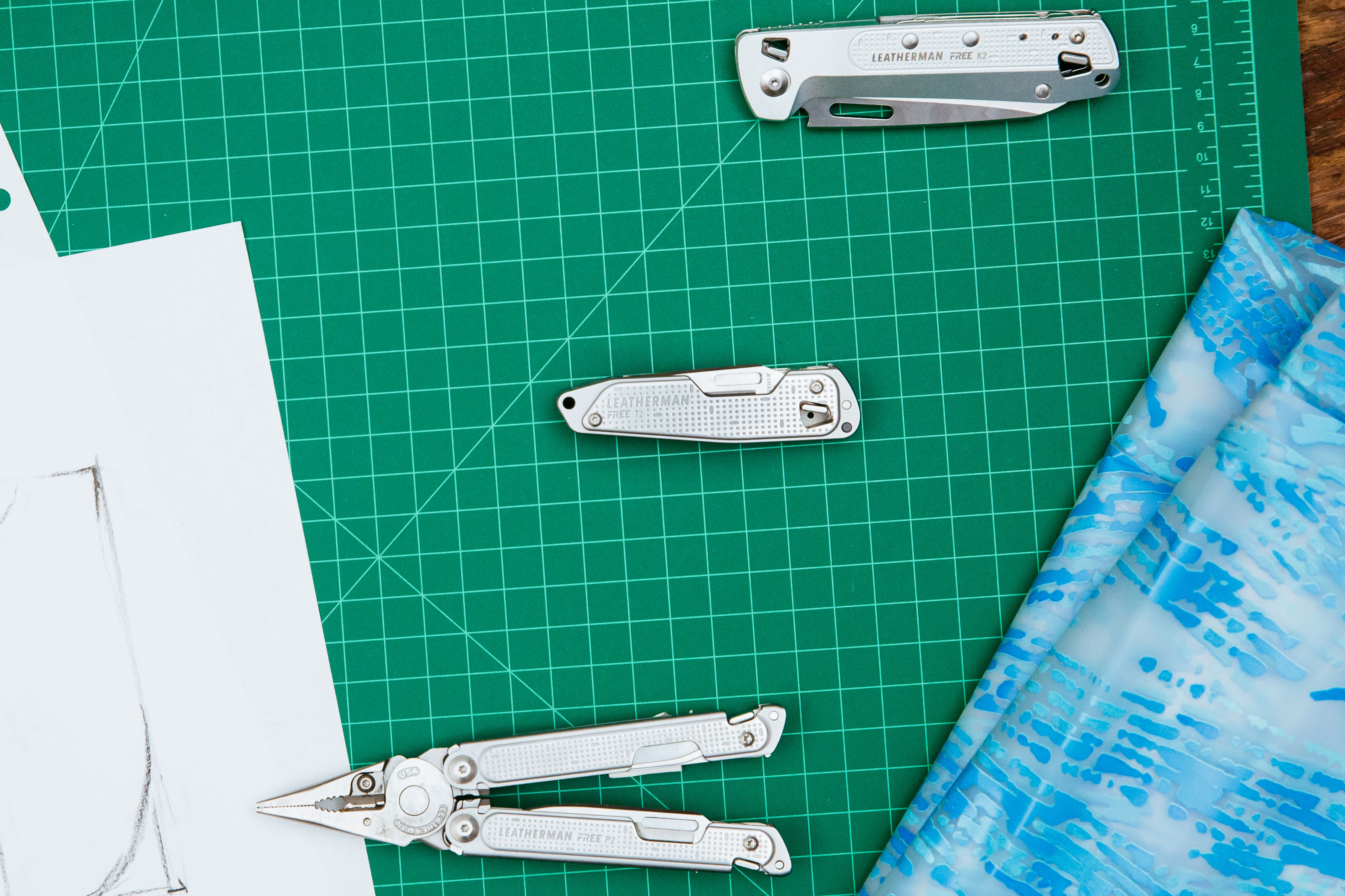 The first iteration of Leatherman’s FREE pocket knives, the T2 and T4, launch this month. They stand as the brand’s “most compact offering” in the FREE series. 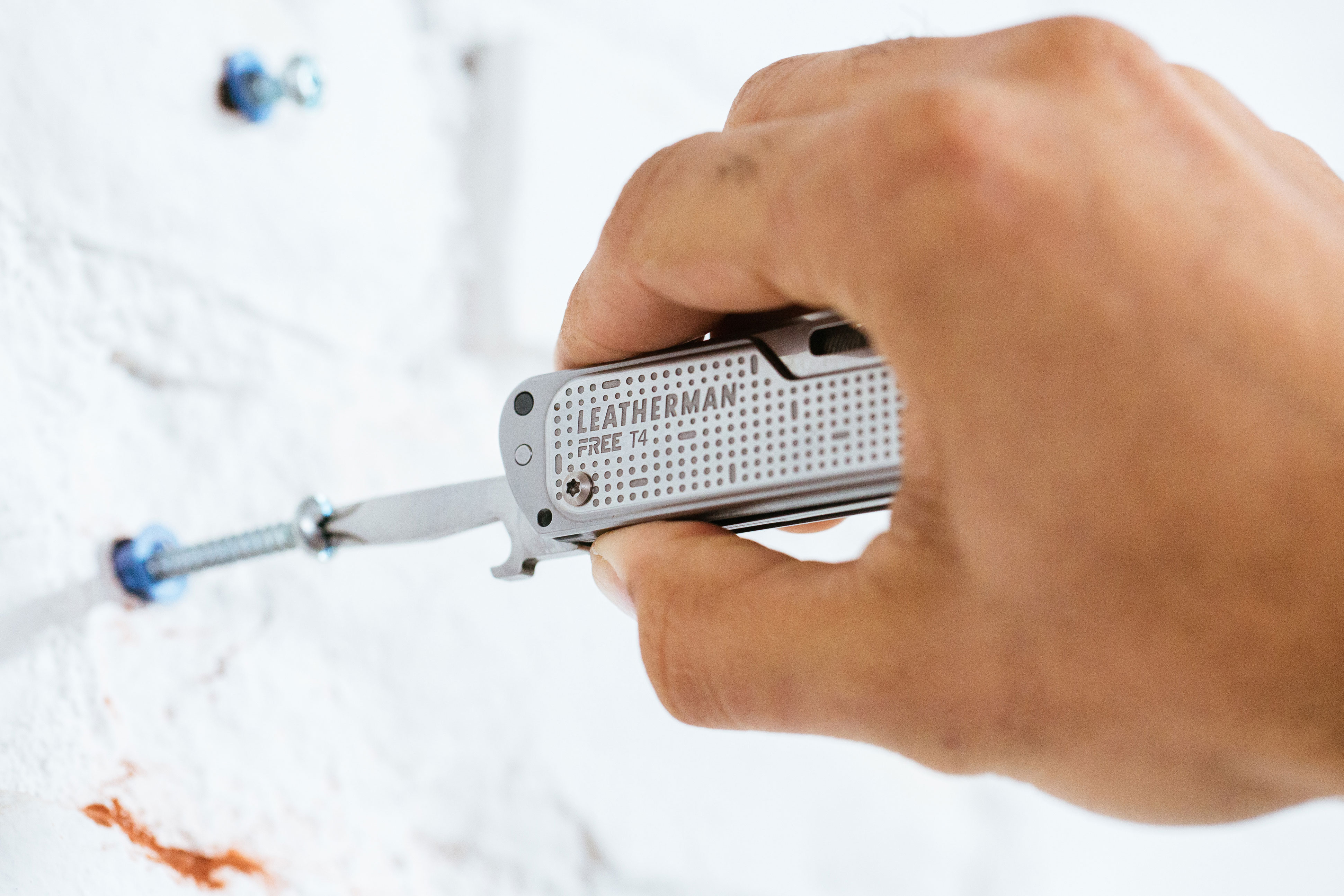 The K-Series hits the retail market in August. This burlier line of folders come in four iterations: K2, K2X, K4, and K4X — the “X” denotes a combo-serrated knife in place of a plain blade. All blades in the series measure 3.3 inches. 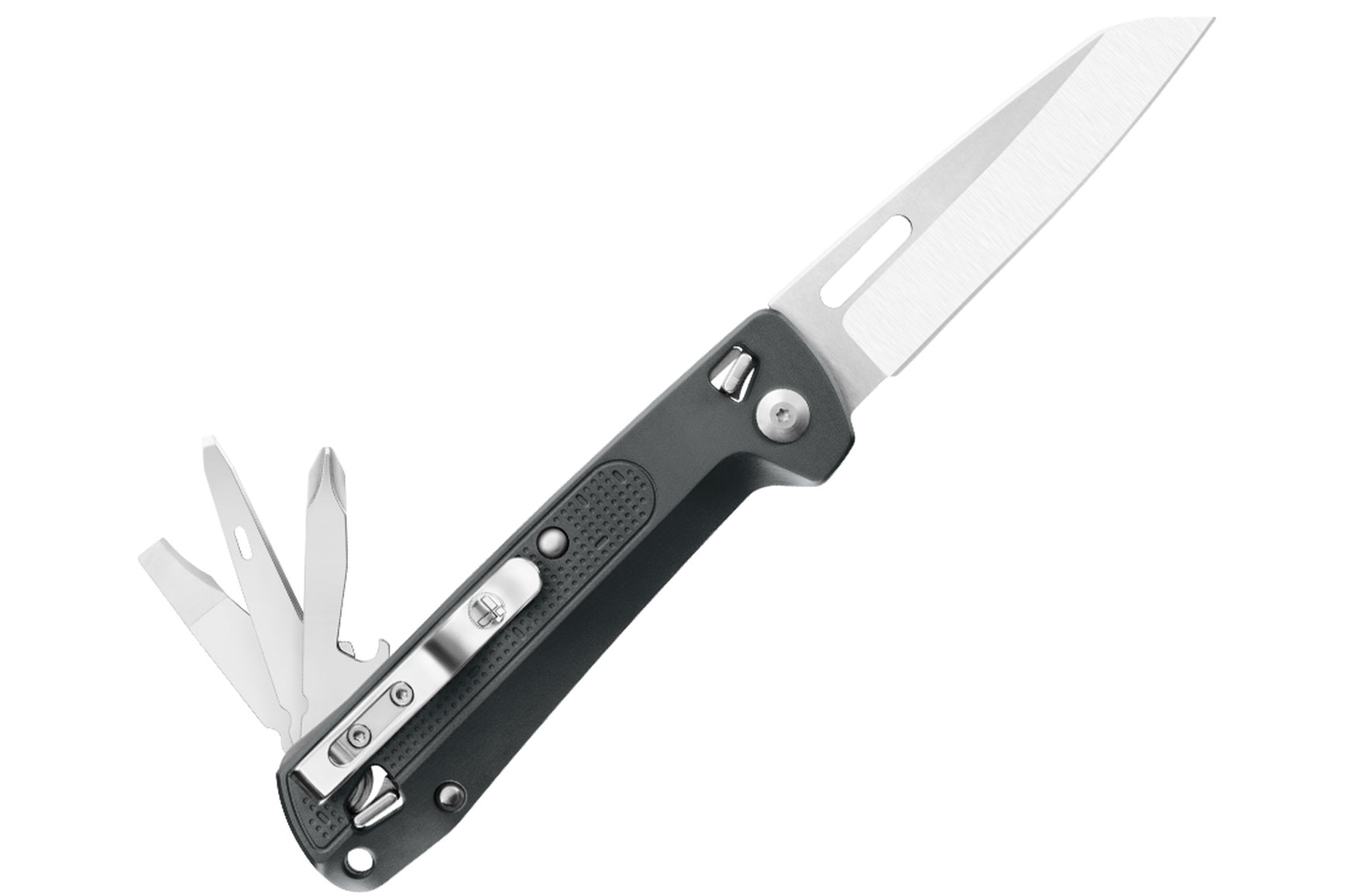 As for the K4 and K4X, they have everything the K2 and K2X has, plus spring-action scissors. It weighs 5.5 ounces and will cost $90.

We look forward to testing the complete FREE line this summer. If it handles like the P2 Free we just reviewed, it should prove to be a valuable addition to the Leatherman family.