I carried the Leatherman Style CS everywhere for five years, including on two trans-national trails, and the only problem I experienced was solved by a drop of oil. 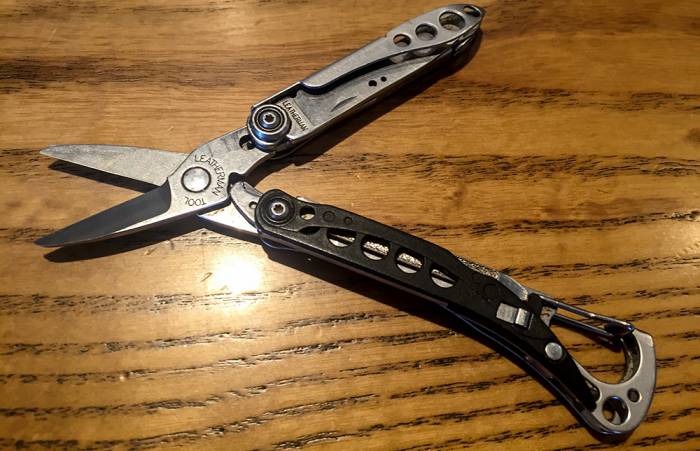 The best tool you have is the one you have with you. With the Style CS, Leatherman gives us no excuse for not keeping a tiny powerhouse on deck at all times. I personally carried one for the last five years. It has been my sidekick on over a half dozen trips across the country. Let’s get into the details. 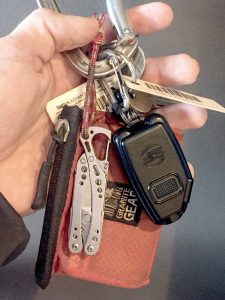 Boasting six different tools and weighing in at a scant 1.4 oz, the Leatherman Style CS (about $24) has remained a staple in the Leatherman lineup since 2010. When closed the Style CS is 2.9 inches long and harbors an outside-accessible 420HC blade, flat/Phillips screwdriver/nail file, tweezers, and carabiner/bottle opener. Once opened, the Style CS reveals a capable set of spring-assisted scissors.

Leatherman constructs roughly 25% of the tool with a glass-filled nylon to help keep the weight down. This thermoplastic insert also allows the tweezers to securely fit on the outside of the tool and prevents a metal on metal wear point. The Style is peppered with holes, giving users a definitive keyring attachment while lowering weight.

Though the Style CS is not TSA compliant, its sister model (Style PS) can usually pass through airline security. The Style PS ditches the carbon knife and replaces that slot with a small pair of scissors. A pair of pliers replaces the large spring-assisted scissors.

Leatherman designed both of these tools to carry in your pocket or clip wherever you see fit.

Leatherman impresses me with its jack-of-all-trades approach to toolmaking. I’ve used full-sized Leatherman tools for over 10 years. But I still find these light-duty variants to be my go to accessory. I keep the Style CS attached to my keyring so it’s always on hand.

I used the same Style CS for thru-hikes of both the Appalachian Trail and Pacific Crest Trail without any part of the tool failing.

The only issue I came across was that the scissors can get stiff after a year without cleaning and lightly lubricating the pivot points. The tool opened packages, cut cordage, and even trimmed those stray hairs before a dinner date. At 1.4 ounces, it’s the most utility-packed ultra-light tool I carry on trail.

My favorite feature on the Style CS are the spring-assisted scissors. I found that I use the scissors far more than I use the knife, which also works well. The scissors could also be seen as an injury-prevention tool (less for you, but more for the guy who asks to borrow your knife to open something). I rest easier knowing the majority of people learned proper scissor etiquette in kindergarten. The same isn’t always true for knife etiquette, even when the blade is only 1.6 inches long. 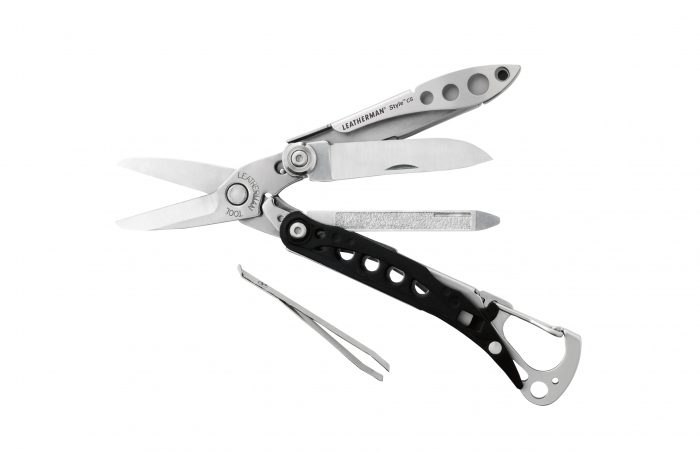