Spyderco launches into 2020 with new models and even a new proprietary steel formulation. This is the Spyderco gear we’re excited about for this year and beyond.

2020 looks to be a big year for Spyderco as it doubles down on the limited releases, shows off a few new items, and, in an exceptionally rare move for a production company, releases a proprietary steel. So far, to my knowledge, this has happened only two other times (Busse’s INFI and the timed exclusive between Sandvik and Kershaw with 14C28N).

Is this presaging where the market is going, or is this the knife equivalent of Tulip Mania? Let’s see what the standouts are in Spyderco’s 2020 lineup.

Many knife brands launched their 2020 lines at the SHOT Show in Las Vegas. But Benchmade made a huge splash with just a few knives. Read more…

Spyderco announced a collaboration with Crucible to produce an exclusive powder metal steel, SPY27. The steel will debut on two evergreen knives, the Para 3 and the Manix 2 (both $200 MSRP, $140 BladeHQ).

Early analysis and extrapolation by Knife Steel Nerd Larrin Thomas (son of Damascus-maker Devin Thomas) indicate that this steel will be something like a tougher version of S35VN. You can find his full analysis here. 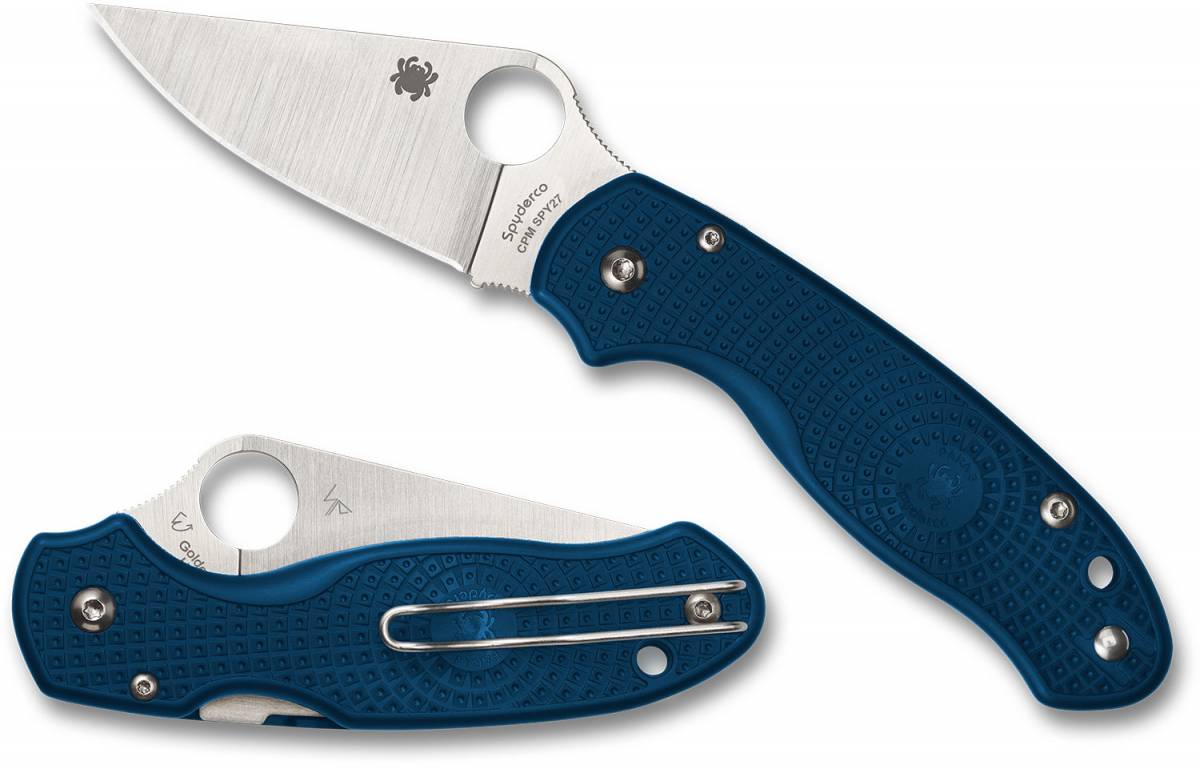 This is an interesting move that seems to intensify Spyderco’s reputation as the brand for steel junkies. I’m excited to try one of these knives, though I’m not a huge fan of the Para 3, and the Manix 2 is too big. I would far prefer a smaller knife with these steels, like a Native or a Dragonfly (yes, please).

I’ve never had a problem with S35VN’s toughness, but I could imagine a hard-use scenario that would push it pretty hard (batoning, for example). The interesting thing is that SPY27 appears to be more sharpenable than S35VN, and that, plus the toughness boost, seems to make this a good outdoor/harder-use steel. I’m excited for sure.

Aside from SPY27, Spyderco is releasing knives in S45VN, making it the first major production company to do so. This steel is poised to be a more corrosion-resistant version of S35VN but is not a Spyderco exclusive.

Strangely, the design application for REX 45 emphasizes its high hardness at high temperatures, something unlikely to come up in pocket knife use. But its reputation as a slightly finer-grained version of M4 makes it a selling point (along with the gotta-catch-em-all fever that has pervaded Spyderco for a year or two now).

The Bombshell (pictured at the top of this article) looks to be Spyderco’s premium release this year. A collab between Michael Burch of Burch Bladeworks and Spyderco, the knife has classic Burch lines, 20CV blade steel, and that delicious Taichung fit and finish. This knife will MSRP for around $250-300 and looks quite enticing.

It’s chubby at 5.3 ounces for a 2.78-ounce blade. But it looks useful and as rounded as a river rock. I imagine it will be great in the hand. The only hesitation comes from pocket carry. Is it worth the weight?

Given the steel, the factory, and the designer … this one is probably too much for me to resist. Plus, it lacks the weird lines of the first Burch/Spyderco collab. 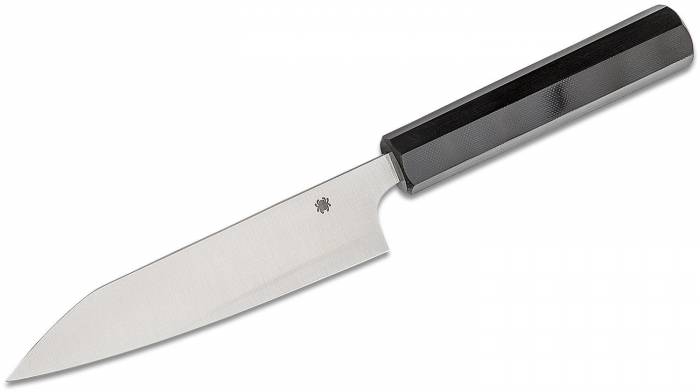 While not necessarily an outdoor piece of kit, these Wakiita kitchen knives look remarkable, with a high-end fit and finish and design work from Murray Carter. Carter’s knives, especially his kitchen knives, have a reputation as being the sharpest in the world. (He’s a 17th-generation Yoshimoto Bladesmith, studying under Yasuyuki Sakemo while he was in Japan).

A friend purchased a handmade Carter, and it was so sharp he could slice freefalling paper and then shave copy paper into three different layers without cutting through. If these knives carry any of those qualities, they’re must-buys for cooks everywhere.

Other New Spyderco Knives for 2020 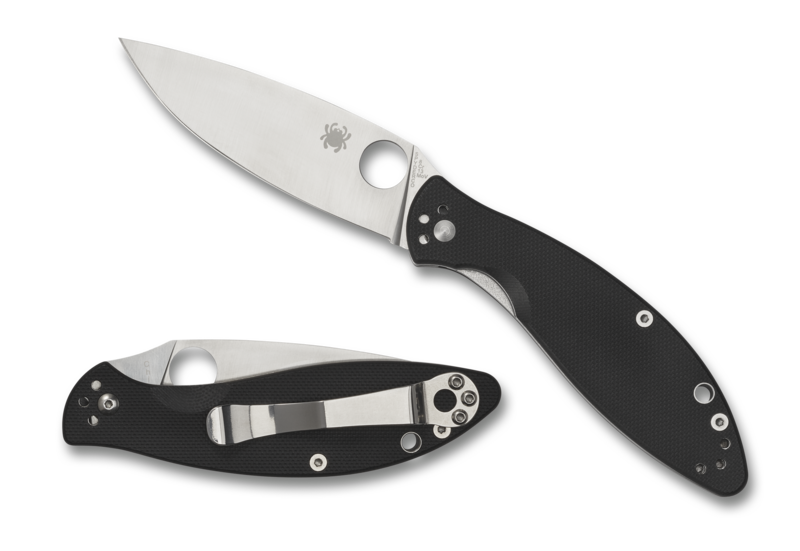 There’s a new value folder — the Astute. Spyderco also made an Emerson-opening Endela (as Spyderco goes for size and feature bingo on its product design board). There’s a new Chaparral, the Sun and Moon, a smaller version of the Chokwe, the Watu, and a dagger fixed blade called the Nightstick.

This is a proof-is-in-the-pudding year for Spyderco. Do the sprints represent the future or are they an infection of collection fever that will die out? I don’t know.

The one truly new knife, the Bombshell, looks great. But it is a flash run — which, apparently, is even smaller than a sprint run? (I’m holding out for a burst run, aka a one-off custom.)

Grade: B-; Not enough new stuff to hold my interest, but catnip for collectors and steel junkies

Instabuys: Bombshell and one of the SPY27 knives