Home » Motors » And The ‘Most American Vehicle’ Is…

American workers, U.S. steel, and good old’ greenbacks: Cars.com’s annual American-Made Index sifts through tons of data to crown ‘The Most American’ vehicle on the road. 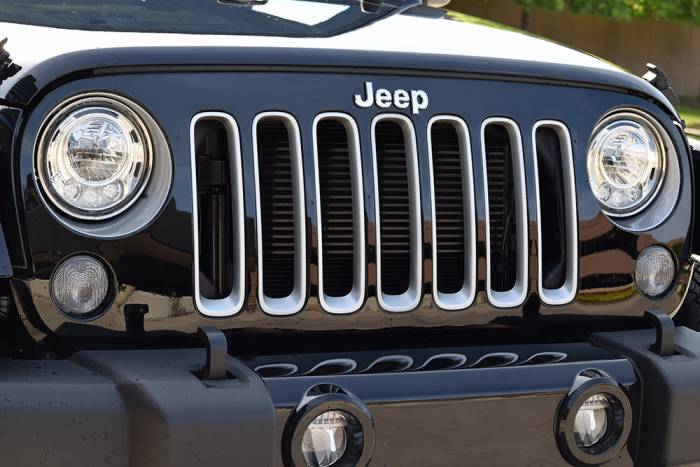 And the winner is… Well, probably the most American-looking vehicle ever made: The Jeep.

According to the 2017 American-Made Index, calculated by the car-shopping website Cars.com, the Jeep Wrangler, and its family-oriented cousin, the Jeep Cherokee, finished one-two as the most pro-‘murika vehicles drivers can buy.

The annual auto pageant weighs the amount of American-sourced materials (dubbed the domestic-parts content), the engine and transmission origin (basically, the soul of a car), the assembly location, and the number of U.S. jobs supported.

This year, that final component was adjusted for the total number of vehicles sold—essentially calculating how many employees benefitted from the sale of each. 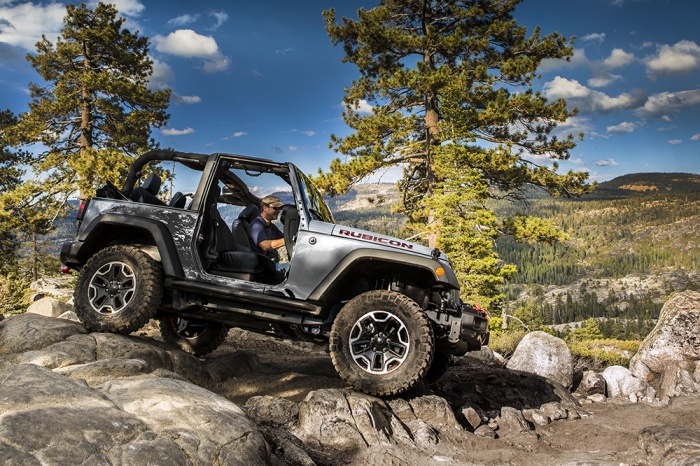 Here’s this year’s AMI in full (with manufacturing location):

The Jeep sweep of top honors marks the first time since at least 2010—the last year for which we could find AMI rankings—that a not-Toyota Camry took home the crown.

As noted in the Cars.com roundup, the Jeep-Jeep-Ford finish, the first all-domestic 1-2-3, could be a sign of post-recession, made-in-the-USA focus. 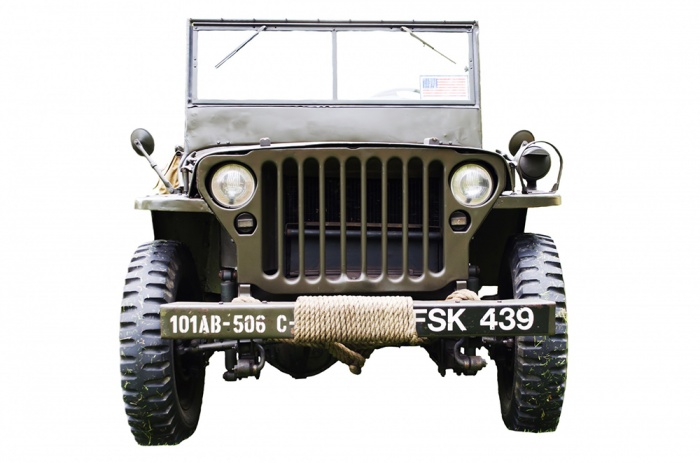 And what screams bald eagles, bomb pops, and barbed-wire tattoos more than the original WWII Axis-buster commissioned by the U.S. Army? Exactly, nothin’.

So there you have it, the undisputed list of the most red-white-and-blue cars on the road. Well… not exactly.

Sure, the Wrangler is made in Ohio and boasts about 75-percent domestic-parts content. That’s equal to or more than every other auto on the list. In fact, it’s about as high as any car on the market. 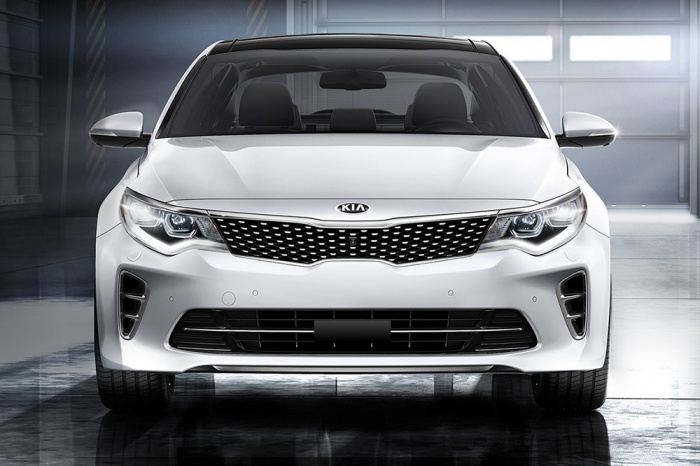 Except for the Kia Optima. According to National Highway Transportation and Safety Board (NHTSB) data, the 2017 Optima (1.6L engine) has 83-percent of its parts made on American soil. That’s more than any other vehicle the NHTSB evaluates.

Plus, it’s assembled in Georgia, has an American-made engine, and it employs more than 3,000 workers at that plant alone.

The reason it’s not on the list? At present, Kia still manufactures its transmissions in Korea. Well, that and it’s a Kia. Let’s be honest, between a Kia and a Jeep, the home-field advantage is obvious.

Up Next: 9 Offroad Upgrades From 2017 Overland Expo