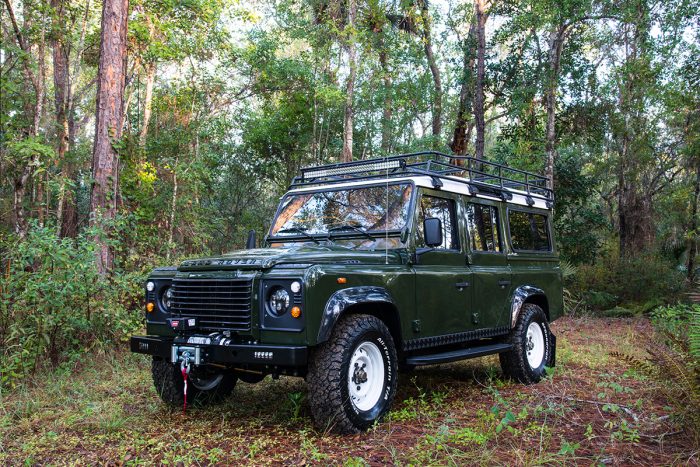 Got a rusty, busted old Land Rover Defender and a couple hundred grand? You’re in luck! East Coast Defender can turn that hooptie into a machine ready to conquer the world.

Box that bad boy up, haul it to Orlando, Fla., and go to Disney World. East Coast Defender will take it from there.

The team of experts will go to work replacing parts, upgrading the engine, and adding custom touches. The end result is a one-of-a-kind vehicle guaranteed to turn heads everywhere.

But for those who love the iconic vehicles, Defenders get a new lease on life in a restoration. East Coast Defender offers custom builds and ready-to-buy models. 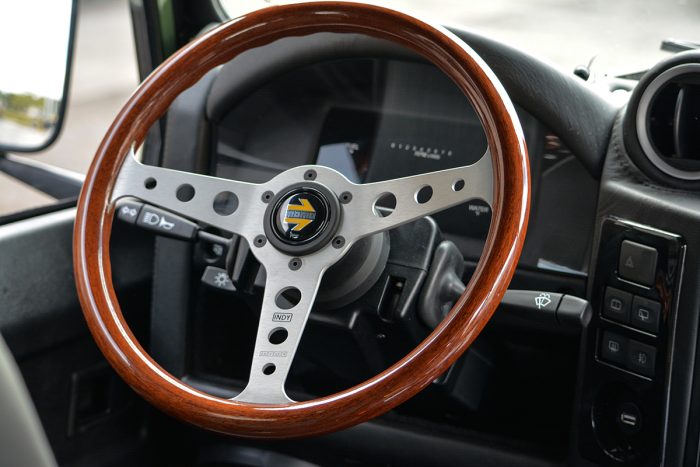 The East Coast Defender team traces its roots back to England, where a few of the founders lived near the original Land Rover Defender factory. Growing up working on cars, they took their passions to Florida and began selling custom cars to an American and global audience. 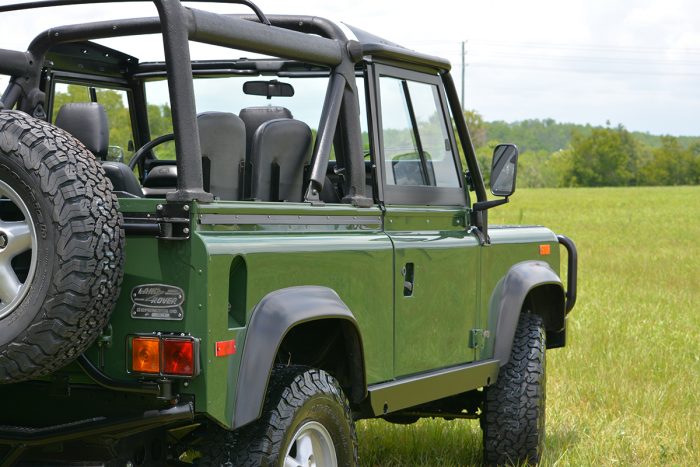 Thus, every element of the truck is built in-house. The team strives to restore the heritage of these classics, but upgrade and modernize the performance elements.

What began as a three-person team currently operates as a 28-person workforce in an 21,000 square foot facility.

The brand has earned some big name followers. High profile clients like Under Armour CEO Kevin Plank and US Soccer star Alex Morgan roll in class thanks to the team of experts.

It makes about 50 vehicles a year. Got big bucks and a creative mind? Design your own at its online site.

Many of the vehicles get upgraded to Chevrolet LS3 engines. It’s a powerful 430-HP V-8 also used in Corvettes and Camaros.

Customizations run the gamut, and include burly custom wheels, interior upgrades, and snorkels — an air intake valve that runs above the hood and near the roof. A vehicle with this modification can withstand deep underwater crossings.

All stages of the build process have quality control checks.

After the truck is driveable, drivers test the vehicles for two days on various road surfaces: the highway, in traffic, and off-road. 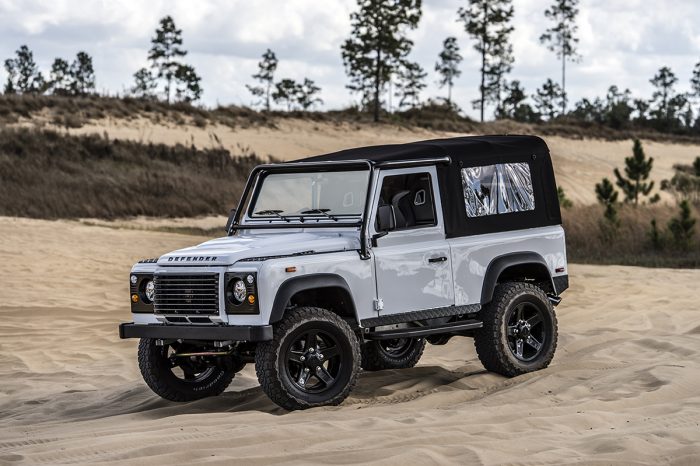 The Defender team will work with you to make your idea come to reality. The company also offers completed builds to buy.

Or, like most people, you can just browse their project gallery and dream of driving one of these beautiful creations. 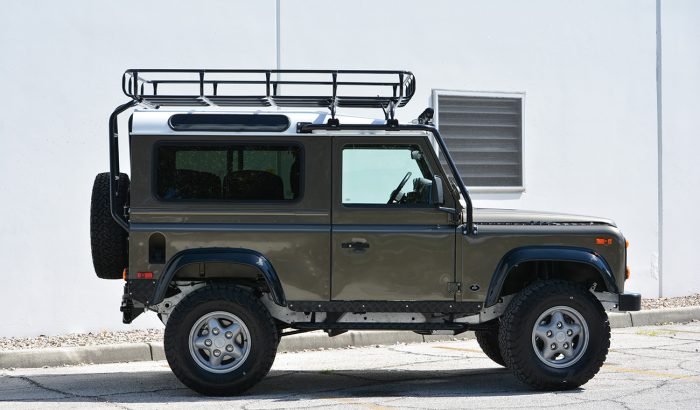