There’s nothing quite like the shimmer and sparkle of a freshly custom-painted Defender in the Florida sunshine. OK, obviously that’s not something you see every day, but it’s true.

From a beautiful classic patina green to the deceptively named Santorini Black, which sparkles a brilliant deep blue when the light hits just right, E.C.D. Automotive Design has a veritable Land Rover color museum at its Orlando headquarters.

But while the staggering array of classic Defenders — in various stages of restoration — offered up plenty of eye candy, that was not the facility’s main attraction. Those with a keen eye would have walked past the line of Defenders to peek under the hood of an otherwise unassuming Range Rover Classic.

There, in place of the throaty V8 you might expect to see, sat a broad metal plate stamped with a lightning bolt (and the “E.C.D.” insignia). That symbol — the very first E.C.D. has rolled off its lot — demarks Tesla power, the lifeblood coursing through this particular Range Rover.

This week, E.C.D. officially unveiled what it touts as America’s first all-electric Range Rover Classic. And the brand says this vehicle heralds a new wave of Tesla-juiced Land Rover Defenders — the bread and butter of E.C.D. — raring to roll off the lot and onto America’s streets.

To start, everything that goes into and comes out of E.C.D.’s “Rover Dome” is a “One of One” custom build. The brand estimates 8 months go into each project — from planning to designing to executing. As such, these restorations capture a very high price — about $200,000 and up.

And according to co-founder Tom Humble, E.C.D.’s new Tesla mod will add around $50,000 to any given build. And while the Range Rover Classic became the first, it certainly won’t be the only Rover to leave E.C.D. HQ on Tesla power. The brand offers Tesla upgrades to D90, D110, and D130 Defenders, and Series IIA — in addition to the Range Rover Classic.

With the Tesla power, the maiden machine rolling off the lot currently does 0-60 in about 5.4 seconds. But E.C.D. believes it can shave that to 5 seconds flat — maybe a couple of tenths under.

The motor churns out 450 horsepower, and dual battery packs — one in front, one in back — offer a range up to about 220 miles. Plugged in at home, this Range Rover and the Land Rovers to follow will take about 10 hours to fully charge. Cut that in half, 5 hours, if you have three-phase power.

Obviously, you can’t snag a Tesla powertrain off the shelf. E.C.D. told us it purchases the coveted electrical wizardry from Electric Classic Cars (ECC) in the U.K. Where ECC gets it, however, they wouldn’t say.

Got a quarter-million bucks burning a hole in your pocket? One of E.C.D.’s custom Defenders offers up a gorgeous and engaging way to spend it.

Whether you opt for the new Tesla power pack or one of E.C.D.’s classics, carrying a Corvette LS3 engine, you’ll have the opportunity to customize everything. The 8-month turnaround time actually owes most heavily to the meticulous planning and design stages.

Once you have your deposit down and order secured, E.C.D.’s team will walk you through its proprietary interactive design platform to customize everything. And we mean everything: From the hydro-dipped console components to the interior stitching, and literally anything else you can imagine, you pick what goes into your Defender. 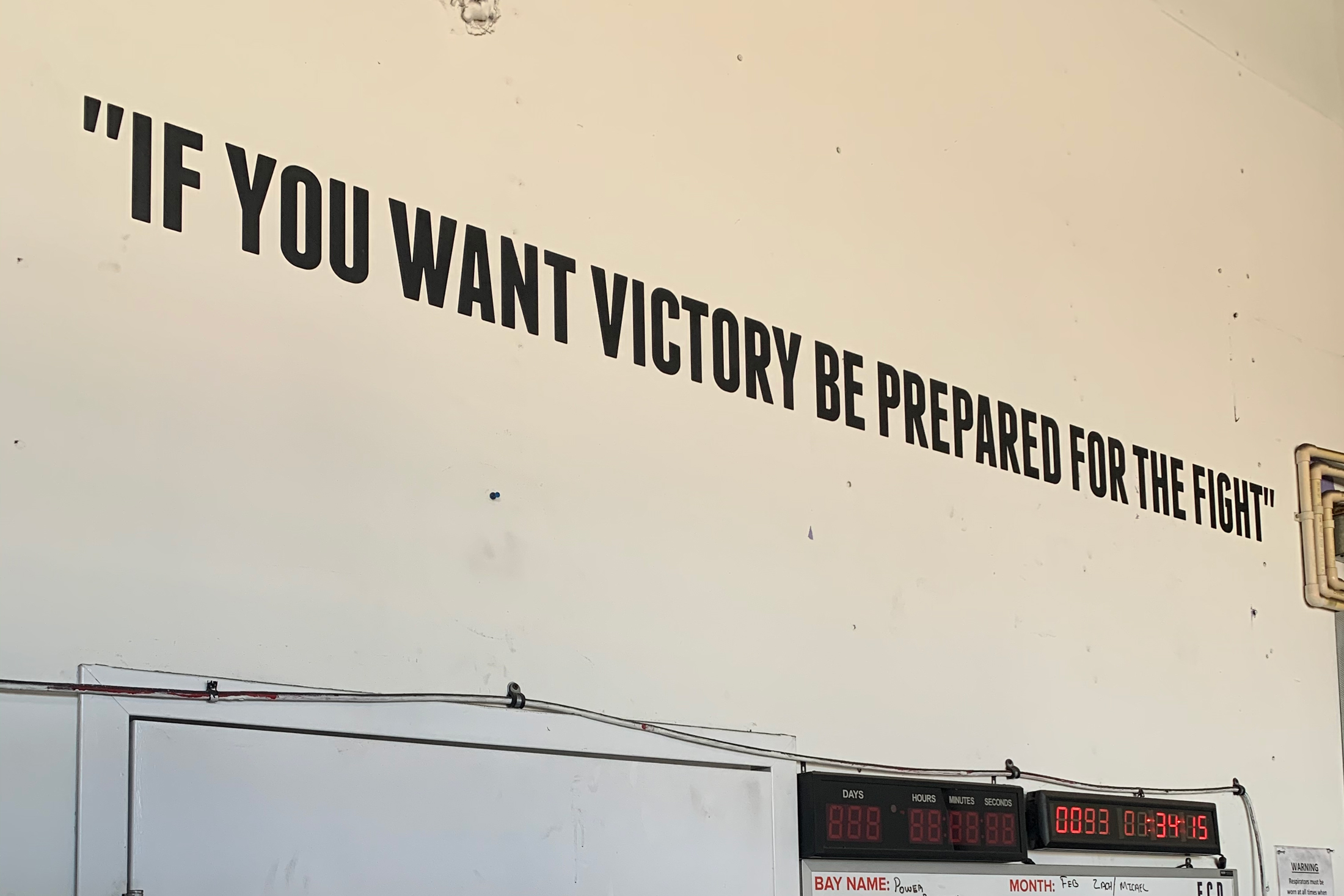 E.C.D.’s motto — well, one of them; the brand tattoos its garages with bits of automotive and motivational one-liners — is “never say ‘no’.” That means if you want it, E.C.D. will find a way to make it happen. That includes having an exotic fish aquarium added to the backseat, a request E.C.D. once undertook.

Even if you can’t afford one, do yourself a favor and play around with the Custom Build tool on the brand’s site. And when you’re done with that, check out our sister site AutoWise for a deep dive on the electric Range Rover test drive.

Up Next: Adventure News of the Week: Skimo Record, Barefoot Race Win, and More