Home » Motors » 70th Anniversary Defender Is ‘Most Powerful’ Ever

Land Rover celebrates its 70th birthday with a limited-edition Defender that crushes its predecessors. 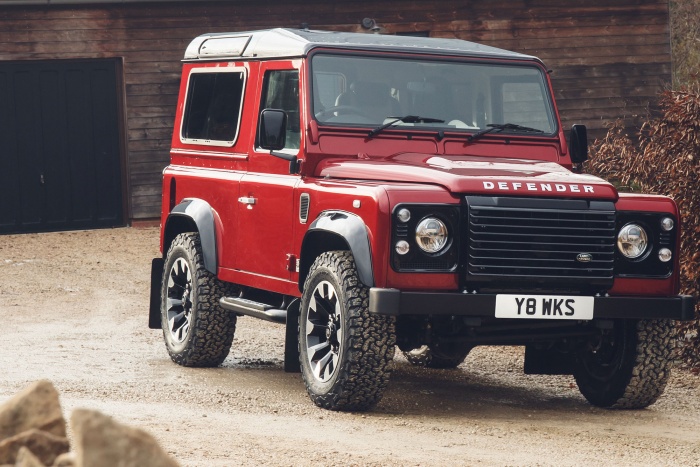 All of us slow down when we turn 70. Performance decreases, speed diminishes, and strength wanes.

But apparently that’s not the case with Land Rovers. First introduced to the public in 1948, the U.K.’s iconic all-terrain expedition vehicle has only grown more powerful with age. And to mark its anniversary this year, Land Rover introduces the Defender Works V8 – according to the brand, “the most powerful and fastest ever created by Land Rover.” 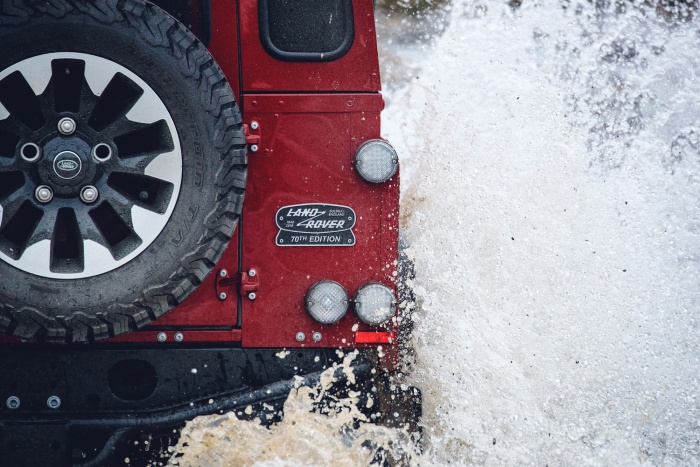 Though it will pack a mean punch, the Defender Works V8 will keep its classic, unrefined, boxy aesthetic. But under the hood and inside the cab, it’s a different story. 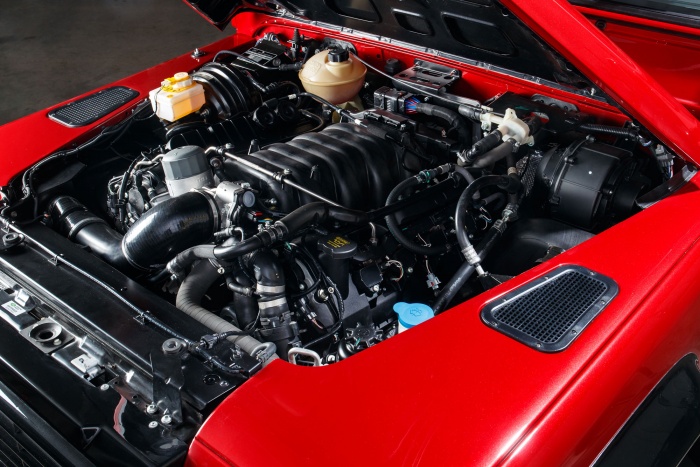 The heart of this beast is a 5.0L capable of unleashing 400 horsepower and launching 0–60 in 5.6 seconds. For comparison, the standard Defender churns 120 horsepower – making the 70th Anniversary edition almost four times more powerful. And with a top speed of 106 mph, it’s also the fastest Land Rover ever made. 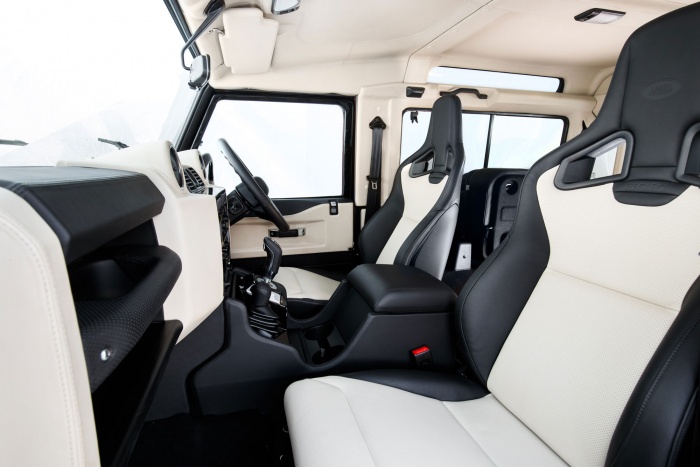 An eight-speed automatic drives the gasoline-powered motor – but a diesel upgrade will be available. And despite the spartan appearance and power-first build, the interior sports a luxurious Windsor leather trim along the seats, headlining, dashboard, and door panels. In case driving the fastest Defender ever isn’t entertainment enough, this special-edition will have a “Classic Infotainment System” for passengers. 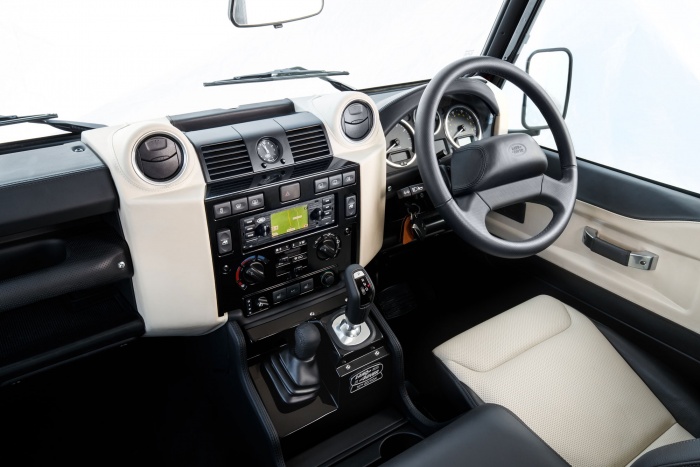 The guts receive special treatment too. Upgraded LED headlights, improved brakes, and a beefed-up handling kit (springs, dampers, and anti-roll bars) round out the build. 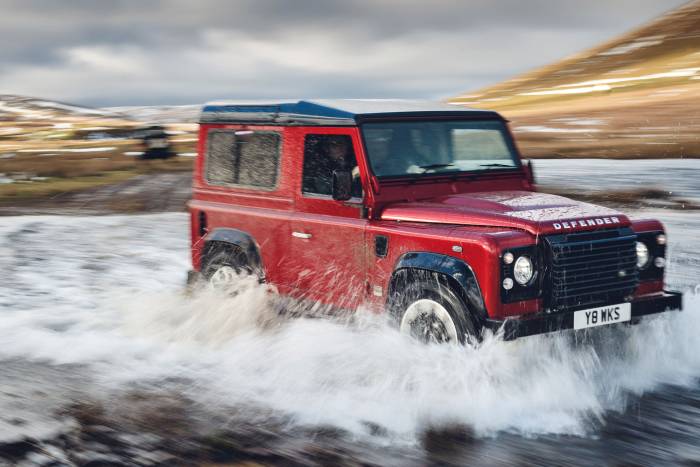 As noted, some enhancements will be offered, including power upgrades for the TDCi diesel engine as well as the high-performance suspension and braking kits. Two wheelbase models, 90- and 110-inch, will be sold. The base price (90-inch) is $207,000.

Oh, and because it wouldn’t be special if it wasn’t hard to get, a maximum of 150 will be produced and only for the European market. But if the price tag, short supply, and right-hand drive don’t turn you away, email info@classic.landrover.co.uk to learn more and request yours.