Driving through rugged terrain is always a good time. Doing it at insane speeds with a purpose-built race truck is next-level fun. Our automotive guru, Bryon Dorr, checks in from the Ultra4 National Championship.

First off you might ask, “What is Ultra4 Racing?” I had to ask the same question. I’d heard about the famous King of The Hammers desert race in southern California but had no idea that there was a whole series of Ultra4 races each year.

What Is Ultra4 Racing?

It all started with King of The Hammers, held each February in Johnson Valley, Calif. The endurance off-road race covers everything from high-speed open desert to extremely technical rocky mountain terrain. With over 300 teams competing in front of more than 35,000 fans, King of The Hammers has become one of the premier off-road races in the world. 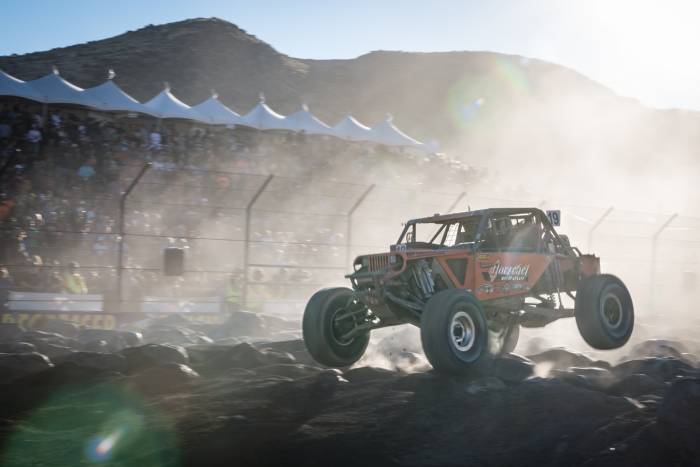 This success led the organizers to create a seven-stop race series all across the country. These races range from endurance desert racing to competition rock crawling and dirt short course racing. There is now even a four-race series in Europe, one Australian race, and a yearly exhibition in China.

The last few Ultra4 National Championships have been at the Wild West Motorsports Park, just east of Reno, Nev. This unique, rugged venue offers amazing views of 90-plus percent of the racecourse for spectators. It’s basically a big, rocky, steep, arid bowl that acts as the stadium for this world-class event. 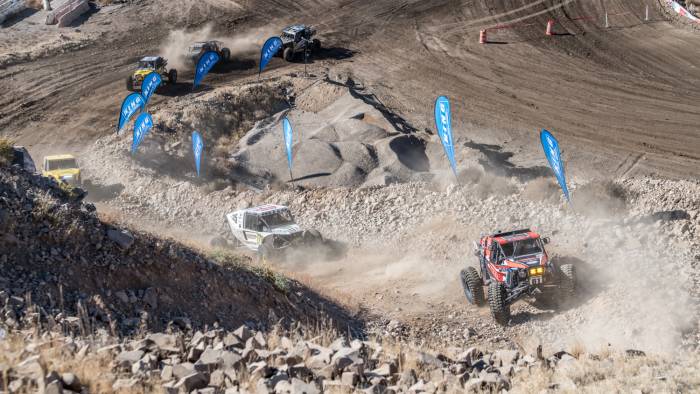 This year saw massive crowds and a huge field of competitors. It also saw a ton of vehicular carnage as well as at least one major injury. No matter how strong the roll cage and five-point racing harness you’re strapped in with is, flipping end over end at speeds over 60 mph is going to hurt!

Teams and spectators come from all over the country to be a part of this big off-road racing family. Big-name stars in the sport are easily accessible and quite personable. It’s rare for a racing series of this caliber to offer such easy access to get up close and personal with the vehicles and stars of the sport. 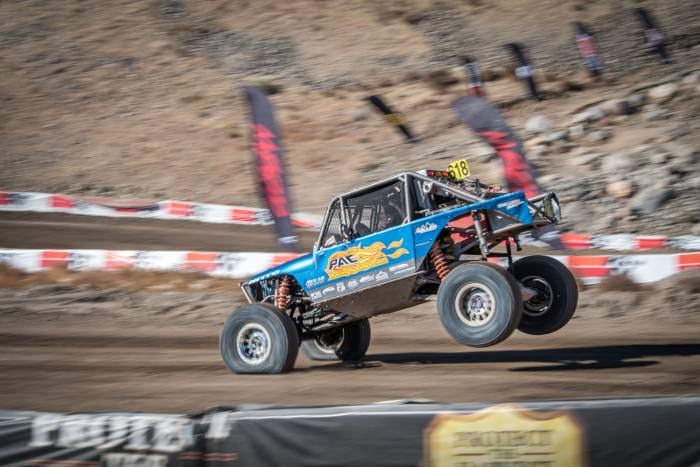 If you enjoy the smell of race fuel, hearing high-horsepower motors rev out attacking crazy obstacles, and witnessing precision off-road driving, then Ultra4 Racing is for you. Ultra4 Racing is also for you if you enjoy watching garage mechanics make old, beat-up 4x4s survive brutal off-road challenges. While the attrition rate is high in the stock class, they really are the unsung heroes of the sport.

Now that you have an idea of what this crazy octane-fueled off-road race series is all about, you should understand the five classes of Ultra4 race vehicles.

The big-money vehicles that make the headlines are the Ultra4 class vehicles, also known as the 4400 class. These purpose-built race trucks have all the latest technology as well as engines putting out well over 700 hp. These vehicles can do well over 100 mph in the open desert and also climb near vertical piles of boulders. Besides requiring four-wheel drive, this class is unlimited. 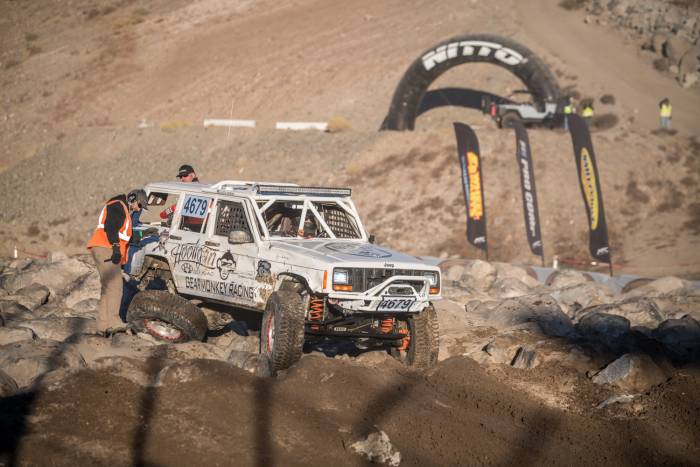 The Legends, or 4800, are basically retired Ultra4 class vehicles. They must have two seats, an engine in the front, a single shock at each corner of the vehicle, and solid axles. They are also limited to 37-inch DOT-approved tires.

The next step down the totem pole is the Modified, or 4500, class. This class is based on a production 4×4 vehicle but allows for a ton of modifications. Any motor and any transmission can be used. A lot of body and frame modifications are also allowed, but it still needs to look like the original mass-produced 4×4 the vehicle is based on. Modified class vehicles are also limited to a 37-inch DOT tire. 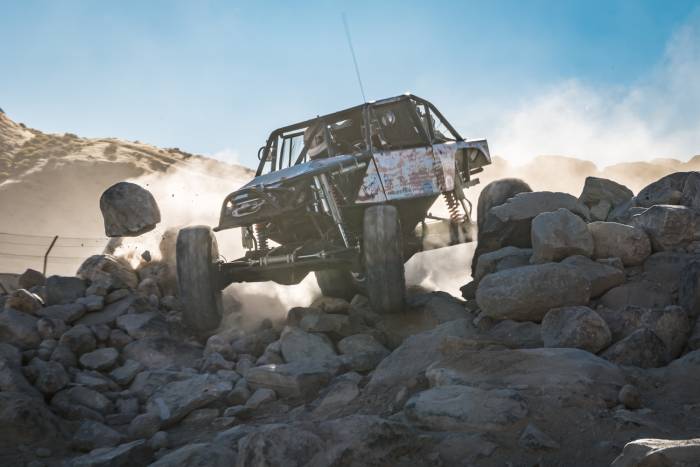 The Stock, or 4600, class is all about the home garage mechanic. Vehicles must have original motor and transmission, frame length, and suspension configuration. This class is limited to a 35-inch DOT-approved tire.

The UTV, or 4900, class are production side-by-side vehicles modified to be 1,000 ccs or less. Basically, you go down to your local powersports dealer and buy a side-by-side. Next, you upgrade all the safety items on the vehicle, add some burlier armor, and install race radios. Then it’s race time. 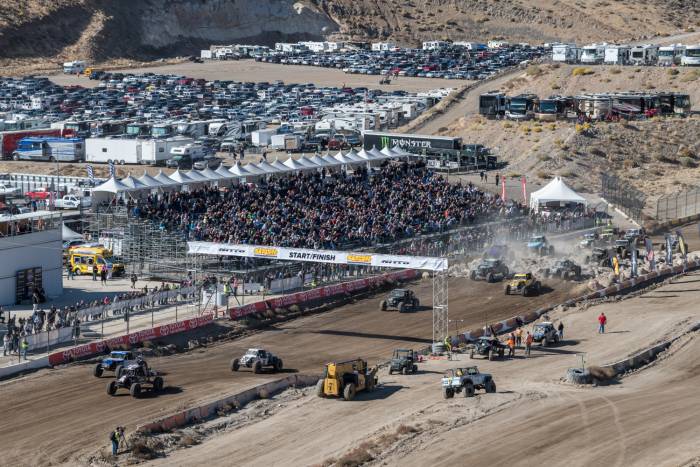 I was lucky enough to get a ridealong in an Ultra4 race vehicle on the Rubicon Trail during the BFGoodrich KM3 tire launch event. The speeds at which these vehicles can travel over extremely rugged terrain are truly mind-bending.

Between that short ride and seeing these vehicles in action at the Ultra4 National Championships, I’m itching to get behind the wheel of one of these off-road monsters myself. Seeing the insanity at King of The Hammers is also on the bucket list.