The automotive world is atwitter after the Tesla Motors CEO took to social media to announce an upcoming electric pickup truck.

The knocks against electric vehicles had long been twofold.  Many thought they looked ridiculous, and that they paled in comparison to the power of internal combustion engines.

Beginning in the early 2000s, Tesla Motors dispelled those misconceptions with all-electric vehicles that not only looked sharper than most gas cars on the road, but also packed a wallop. Videos of Teslas beating Lamborghinis and Ferraris on quarter-mile drag strips went viral. The consensus changed: Electrics were legit.

But until yesterday, there was still one glaring discrepancy between eco-friendly electrics and their petrol counterparts: Trucks. Pickups, which have long been a bellwether for the U.S. economy and a symbol of American muscle, had no presence in the electric market. That is until Elon Musk tweeted this:

The tweet followed Musk’s initial announcement that Tesla will unveil its own semi-truck in September. 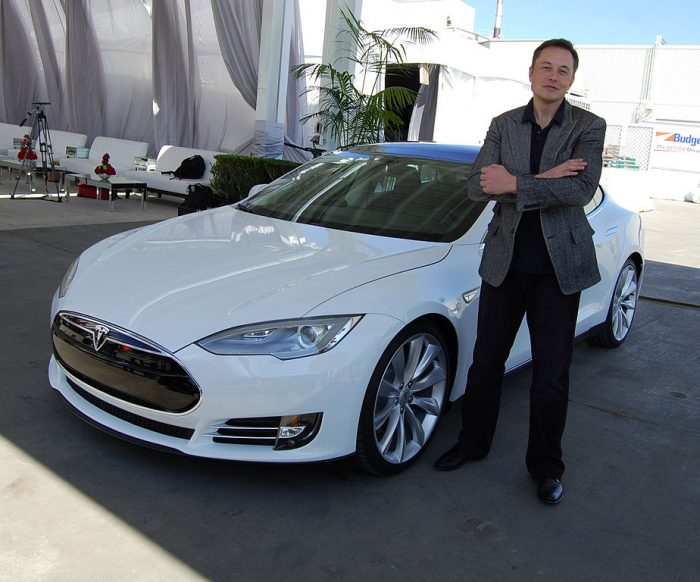 According to Musk, the electric pickup could be unveiled as early as October 2018. Rumors of a Tesla truck have circulated since Musk confirmed his company was eyeing the truck market in 2013.

But until now, specifics surrounding a Tesla pickup have remained conceptual 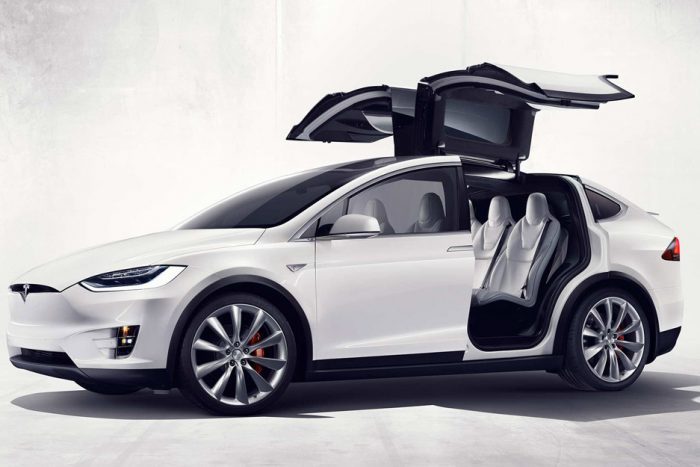 What could this truck look like? The trademark gullwing doors and sleek body stylings that put Tesla sedans on the map would be wild, albeit impractical, callouts. The understated rendering above seems as good a guess as any. As for price, this truck will almost certainly push six figures, like all of Tesla’s cars.

As if that’s not enough, Musk also promised a semi-truck in his tweet. It’s tough to imagine an electric 18-wheeler, but if Musk’s words ring true, we’ll see them soon.

With Tesla’s ability to make electric vehicles that rival petrol counterparts, truck lovers just may embrace these new heavy haulers. Would you?