Home » Motors » People Are Crazy for the New VW Bus: Here’s Why

News of the iconic ‘hippie van’s’ millennial facelift crushed the Internet last week. Here’s what you need to know. 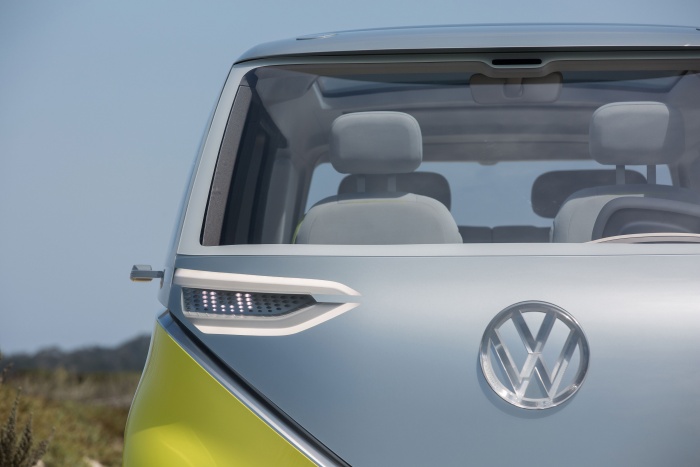 Shag carpet, disco balls, and roving troupes of sitar-playing potheads — much of what made the ’60s-era Volkswagen bus an American legend is ancient history.

Last week, VW announced it would resurrect the “microbus” with the vehicle named “ID. Buzz”. The concept electric vehicle ramps into production … in 2022.

“We received a large number of letters and emails from customers who said, ‘please build this car’,” Volkswagen CEO Dr. Herbert Diess said at a press conference.

Now, while I have my grandpa’s earlobes, I’m more technologically savvy, I’m a lot faster, and I’m (arguably) better-looking. So it goes with the ID. Buzz and its Type 2 ancestor. 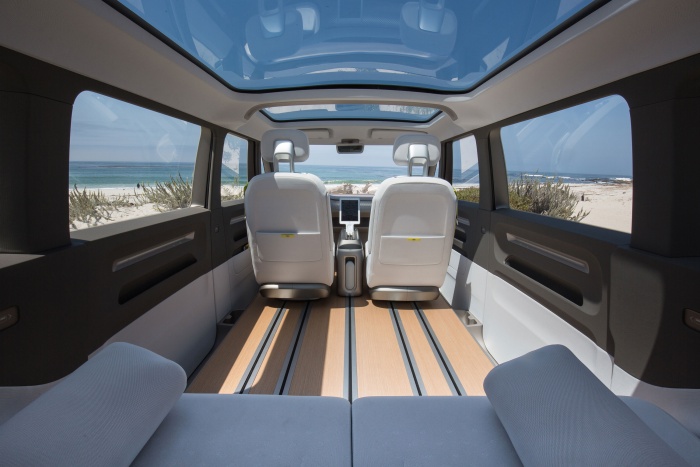 Cute as it was, the original VW buses ran on leaded gas — gasoline with lead in it. It was tantamount to driving a miniature dumpster fire through the city.

The ID. Buzz will be 100% electric, with batteries mounted under the vehicle floor.

Unlike any of the early microbuses before it, the ID. Buzz will feature all-wheel drive. So it’s less apt to spin helplessly after a three-day rain-gathering in the woods.

One of the hallmarks of the original hippie van was its power … or lack thereof. Back in the day, there was no reason to hurry, man. The journey was the jive, and the Type 2’s 39 horsepower made that journey as long as possible.

But it will be 2022, and everything will move fast. If I can buy a xylophone, boxing gloves, and a giant inflatable swan, and have it delivered in 2 hours, I need a vehicle that keeps up.

The ID. Buzz will pack 369 horsepower in its unassuming, totes adorbs frame. 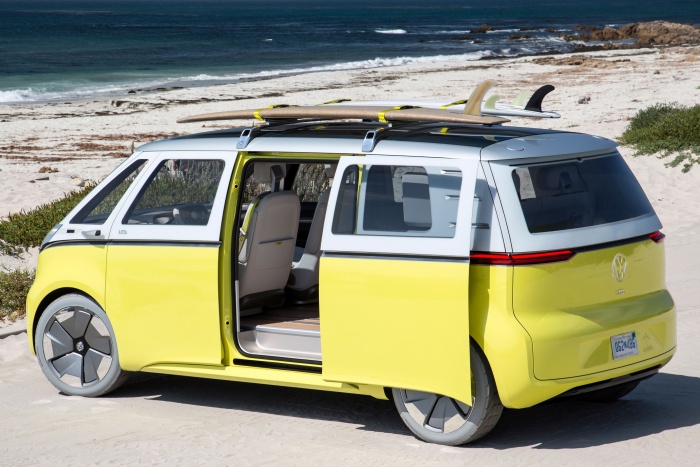 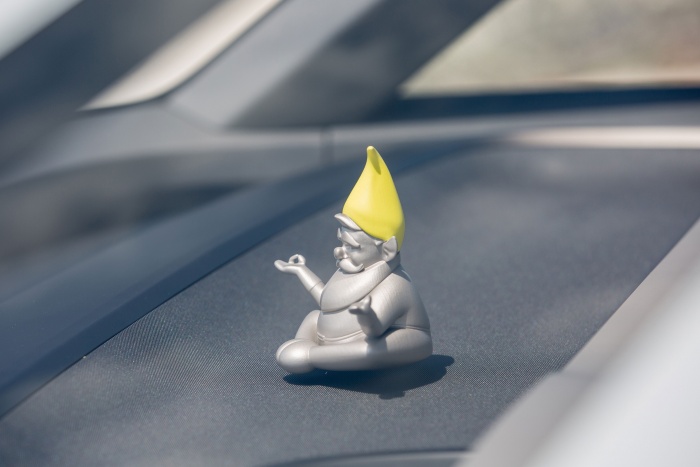 Dubbed the ID. Buzz CARGO, the level 3 automated van will be able to manage “safety-critical functions” with a driver still present to intervene if necessary.

Up Next: Simpler Straps: Nite Ize Reinvents The Tie-Down