Fishing lure manufacturer Rapala introduced a slew of new lures earlier this summer that are coming to your favorite bait shop now. These fish replicas caught our eye, and may catch the eye of that lunker, too.

Rapala’s Custom High Definition finish is a life-like replica of natural color patterns. It is available in the Rapala DT Series, pictured below, and the Scatter Rap Shad and Scatter Rap Minnow, the Shad Rap and the Original Floating Minnow. 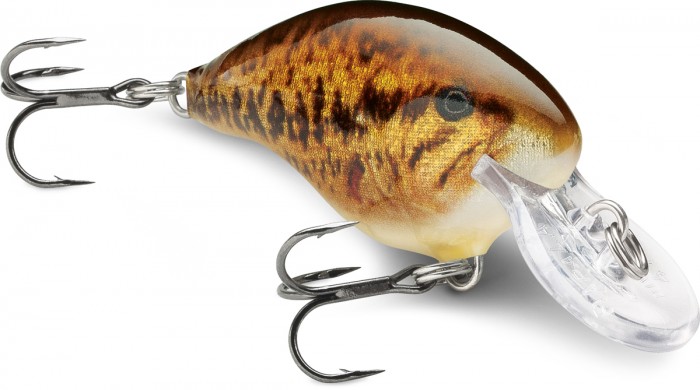 The Scatter Rap Tail Dancer combines the wild “wide-tail” action with an evasive, erratic side-to-side searching presentation. The lure is designed with a reactive banana-shaped profile and rounds out the series with an aggressive, deep-diving bait that swims at depths of 11-to-19 feet for open water trolling. 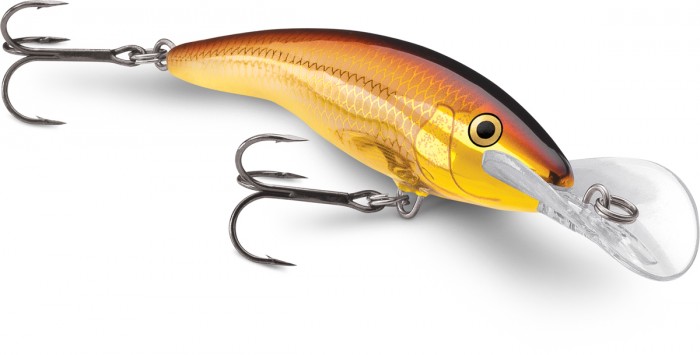 The Rapala Shadow Rap mimics the final dying moments of a minnow.

Unlike conventional jerkbaits, which move on a steady forward path, with a twitch of the rod, the Shadow Rap kicks nearly 180 degrees right, then left with very little forward movement, allowing anglers to keep the bait in the strike zone longer. It is available in two models, the deep diver, above, shallow diver below.

With a limited side-to-side action and body roll that maximizes diving depth and reduces fatigue caused by long retrieves, Storm has expanded its line of ARASHI crankbaits with the new ARASHI Rattling Deep 18 and ARASHI Rattling Deep 25, allowing anglers to take these baits deep. 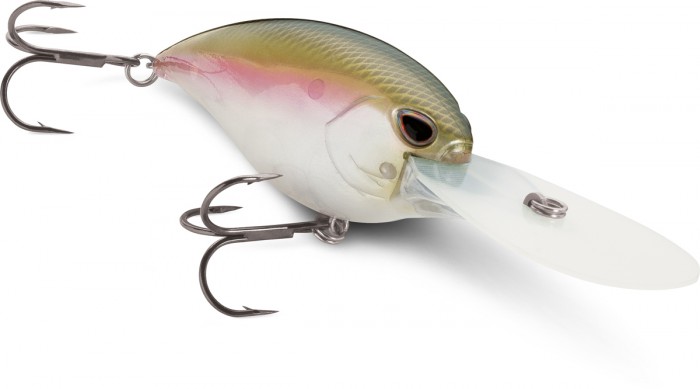 Designed to swim at 18 and 25 feet respectively, these cranks have a single cadence rattle that creates a low-frequency sound that mimics popular forage species and penetrates deeper through the water column, yet is not overpowering. With the ARASHI Series’ signature circuit board lip, self-tuning line tie, rotated hook hangers and 3D holographic eyes, bass fanatics have another weapon to add to their arsenal.

Tail-weighted to increase casting distance and stability on the retrieve, this frog has a custom VMC frog-gap hook for both heavy cover and open water.

Unlike anything you’ve ever seen, VMC introduces a new type of jig with a weedless hook and two patterns to tempt fish when nothing else works. 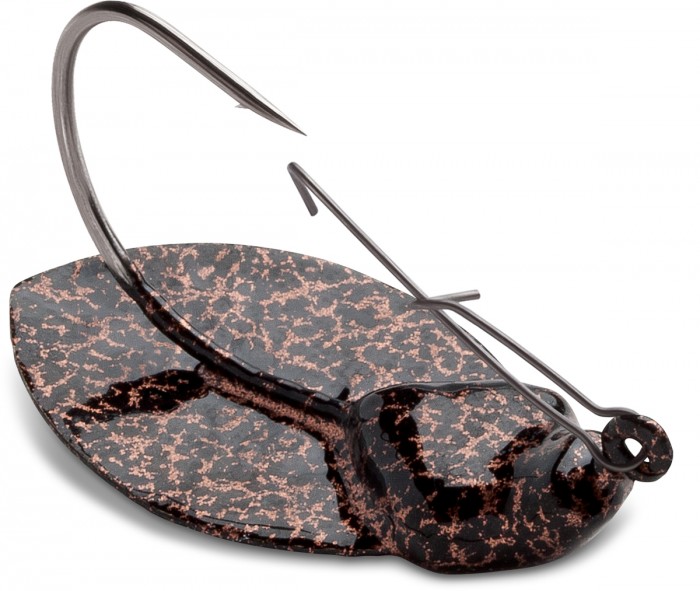 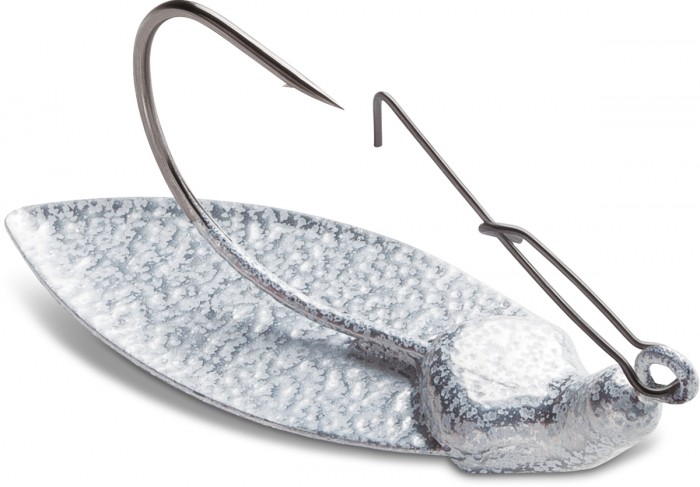 Up Next: Backpack With Wheel: ‘Dixon Rollerpack’ Hauls Heavy Loads

Saving…
Backpack With Wheel: ‘Dixon Rollerpack’ Hauls Heavy Loads
My Favorite Hunting Pants Were Made in the 1930s
×