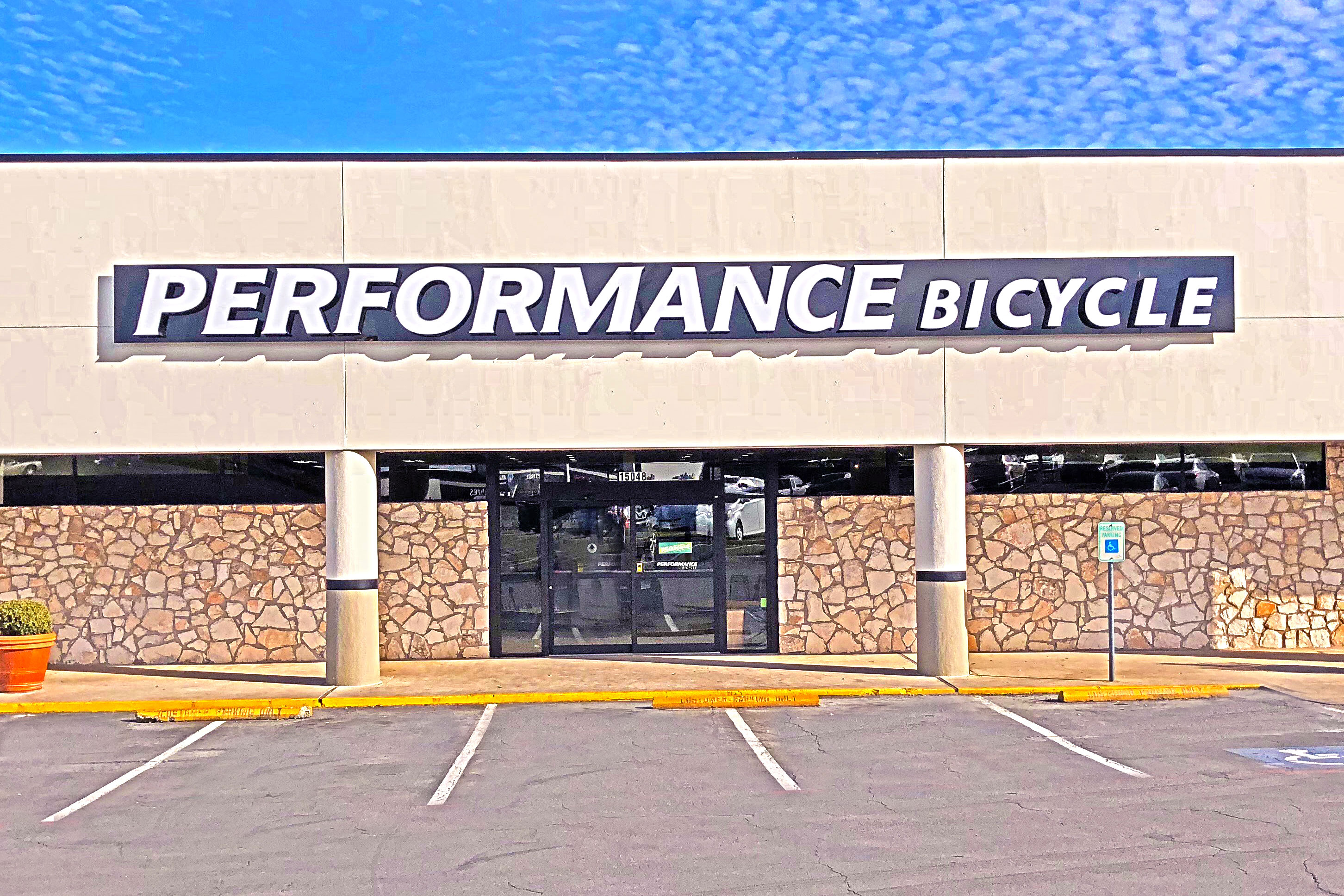 ASE, the parent company to many well-known bike businesses and brands, announced today that it filed for Chapter 11 bankruptcy protection.

According to ASE president and CEO Patrick Cunnane, the move will result in layoffs and store closings.

“Employee layoffs and store closings are inevitable, but at this time I do not have enough information to announce those plans,” Cunnane said in a press release. “My goal is to continue to work through this process and keep our business intact.”

At the center of the announcement was Performance Bicycle, which operates 104 brick-and-mortar retail stores nationwide. In 2016, Philadelphia-based Advanced Sports International, which also owns Fuji, SE, Kestrel, Bike Nashbar, and others, acquired Performance Bicycle. The move created ASE, one of the largest vertically integrated bicycle operations in the world.

Since the acquisition, some of ASE’s brand portfolio continued to pace well. Cunnane called the urban BMX brand SE one of ASE’s “shining stars.” And he also noted “steady” sales of Fuji, Kestrel, Tuesday Bicycles and Breezer bikes. But according to the brand, the brick-and-mortar operations continued to lag.

“On the retail side, ASE has faced challenges increasing profits and improving sales since its acquisition of its retail operations,” it said in the press release.

“While ASE is undergoing the Chapter 11 process, we will continue with business as usual; orders will be fulfilled and Performance Bicycle stores will continue operating,” he said. “My goal is to continue to work through this process and keep our business intact. My vision for ASE is to become a profitable, vertically integrated, omnichannel bicycle manufacturer, wholesaler, and retailer.”