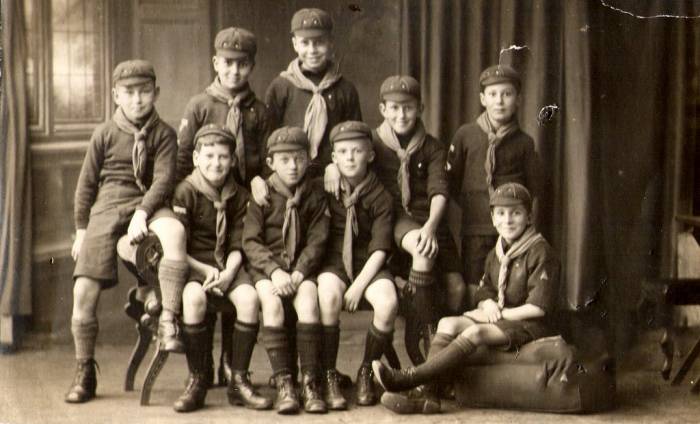 Saying it is ‘absolutely nonsectarian’ is its principles, the Boy Scouts of America recognized and pledged an ‘unequivocal commitment to the Declaration of Religious Principle’ at its annual convention.

Recognition of God as the ruling power in the universe, reverence for religious principles, and an “unwavering” commitment to God underscore the Scout Oath and the Boy Scouts of America’s (BSA) bylaws and constitution.

That’s according to Scouting magazine’s official blog, “Bryan on Scouting,” which reported BSA leaders reaffirmed the 108-year-old organization’s “duty to God” at a national meeting in Dallas last month.

The proclamation comes weeks after BSA and the Mormon Church publicly ended a longstanding partnership. The Mormon Church had previously spoken out on BSA’s increasingly tolerant standards, embracing openly gay scouts and scout leaders and agreeing to accept girls. 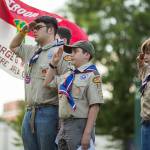 Following policy shifts within Boy Scouts of America over the last five years, the Church of Jesus Christ of Latter-day Saints announced it will formally end its relationship with the youth program. Read more…

According to “Bryan on Scouting,” BSA’s executive board formally adopted the resolution reiterating the institution’s century-old recognition of religious principles.

Though the resolution references a singular God and mentions “His favors,” it also states BSA is “absolutely nonsectarian in its view of religious training.” And according to the report, Reverence — the “twelfth point of Scout Law” — requires respect for everyone’s beliefs. 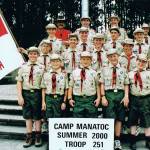 Despite the reaffirmation to its founding principles, earlier this year BSA announced it would change its name to “Scouts BSA” next year as it begins to admit girls.