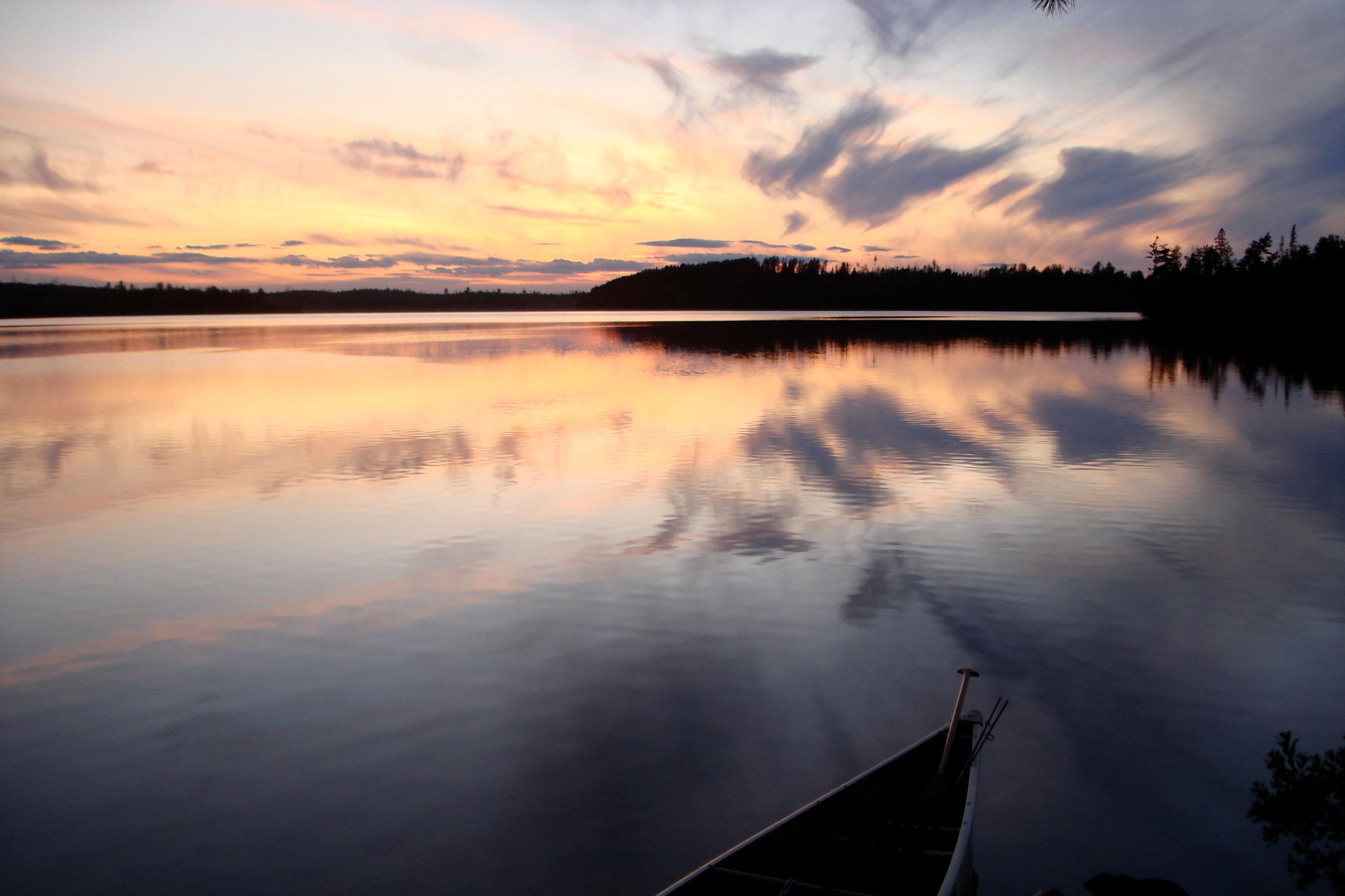 Courts dealt a major victory to environmentalists in the years-long battle over mining near Lake Superior.

The Minnesota Court of Appeals today rejected two copper-nickel mining permits for PolyMet Mining Corporation, adding another chapter in the fight over the fate over northern Minnesota’s watersheds.

A three-judge panel ruled that the state Department of Natural Resources needs to gather more information on the potential environmental impacts of the proposed mine and failed to impose a term limit on the mine when it issued permits in 2018.

The ruling does impact mining prospects near the 1-million-acre Boundary Waters Canoe Area Wilderness, an area at the heart of another hotly contested mining project by Twin Metals. But, according to the Star Tribune, it will likely result in major delays and financing hurdles for the PolyMet mine near Lake Superior.

Both mines have been stalled and restarted in the transition between the Obama and Trump administrations. And both cut to the heart of controversies involving job creation and environmental concerns near pristine, sparsely populated areas in northern Minnesota .

In 2018, the Trump administration canceled a moratorium on mining in the BWCAW, originally imposed by the Obama administration to conduct a thorough environmental impact assessment. The recent ruling does not address Twin Metals permits.

As a result of the ruling, the DNR will have to conduct a “contested case hearing,” which the agency previously declined to do. That hearing will involve expert testimony, cross-examination, and a recommendation by a judge to the DNR on whether to issue the permits. 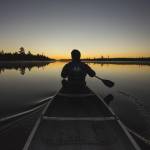 The U.S. Department of the Interior today renewed two mining leases near the Boundary Waters Canoe Area Wilderness. The decision opens what many consider a pristine watershed to mining by a foreign-owned company. Read more…

This is a developing story that we will update as more facts become available. Read on for a brief rundown of BWCAW mining controversy.

Proponents say copper-nickel mining will create thousands of jobs and an economic boom to rural communities. “It’s very good news for us and for the communities in northeastern Minnesota who look forward to the hundreds of jobs and major economic development this mine will bring,” said Kelly Osborne, Twin Metals Minnesota CEO, in a statement.

However, the mines have been a hotbed of controversy due to their location close to the Boundary Waters. Opponents worry that runoff from the mines would damage the pristine nature of the wilderness.

Now, Twin Metals must submit to the Bureau of Land Management a formal plan of operation for the mine.

The move incited rapid condemnation from many outdoor and conservation groups.

Tom Landwehr, executive director of the Save the Boundary Waters campaign, called the environmental review completed by the administration “wholly insufficient.”

“In 2016, the Forest Service concluded that sulfide-ore copper mining posed ‘an inherent risk of irreparable harm to an irreplaceable wilderness,’ and last year the Trump Administration canceled a study that would have confirmed this,” he said. 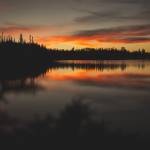 “It is now more clear than ever that the Trump Administration is steamrolling the American people and allowing a foreign mining company to write the rules when it comes to America’s most popular wilderness.”

Groups of anglers and hunters, who depend on unspoiled areas for recreation and food, also condemned the action.

“The decision to abandon natural resources management that is guided by the best available science is very unfortunate. It not only threatens the dozens of communities and businesses that rely on the region economically; it also jeopardizes the fish and wildlife habitat, outdoor opportunities, and clean drinking water that the Boundary Waters has provided families for generations,” said Land Tawney, Backcountry Hunters & Anglers president and CEO.

“Secretary Bernhardt has chosen to ignore the thousands upon thousands of Minnesotans and others who have repeatedly spoken up in support of America’s No. 1 most visited wilderness area.”