In a surprise announcement, Callaway Golf Company today revealed it will acquire Jack Wolfskin, a German outdoors brand that has pushed into the American market recently with high-performance, eco-friendly gear and apparel.

According to a press release, the acquisition will cost 418 million euros, or about $476 million. Jack Wolfskin reported $380 million in net sales through the fiscal year 2018.

“We are thrilled at the prospect of joining Callaway’s growing portfolio of premium, active lifestyle brands,” said Jack Wolfskin CEO Melody Harris-Jensbach. “Callaway has proven over many years that they are great innovators and brand builders. We see that they really invest in the brands they acquire and couldn’t be happier to be working with them.” 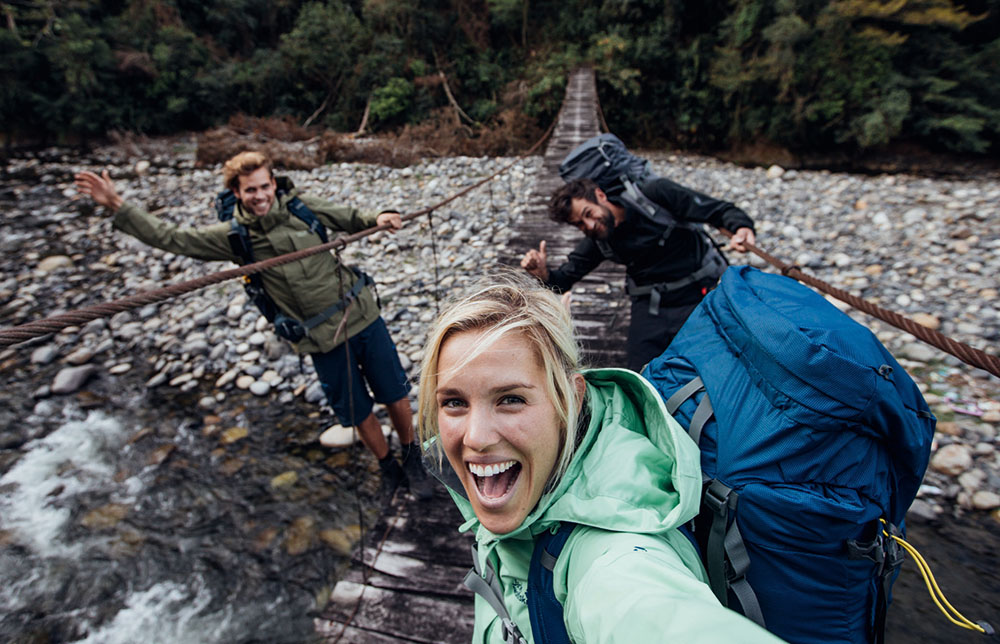 Though it’s not top-of-mind to many American consumers, Jack Wolfskin has grown substantially since its founding in 1981. Based in Idstein, Germany, the brand maintains 900-plus retail locations and more than 1,000 employees.

Meanwhile, California-based golf giant Callaway does just shy of $1 billion in annual revenue. By acquiring Jack Wolfskin, Callaway makes a big step into the core outdoors market. And its clout within the U.S. could help bring Jack Wolfskin into the mainstream and more American homes.

Up Next: Patagonia Gives Away $10 Million From ‘Irresponsible Tax Cut’