Camp Chef has recalled more than 20,000 camp stoves due after receiving reports of a gas leak.

This month, Camp Chef issued a voluntary recall for three models of its portable camping stoves. The brand warned a defect in a part of the stove’s regulator can cause a gas leak, potentially posing a fire hazard.

“An internal part of the gas regulator component may have a burr that may wear or tear a hole in the seal causing gas to leak out of the top of the regulator,” Camp Chef noted in its recall. The brand said the issue impacts some of its Mountaineer, Everest 2X, and Rainier 2X stoves.

According to the Consumer Product Safety Commission, roughly 20,600 stoves are affected. Camp Chef said it received 26 reports of gas leaking from regulators, though no injuries have been reported. 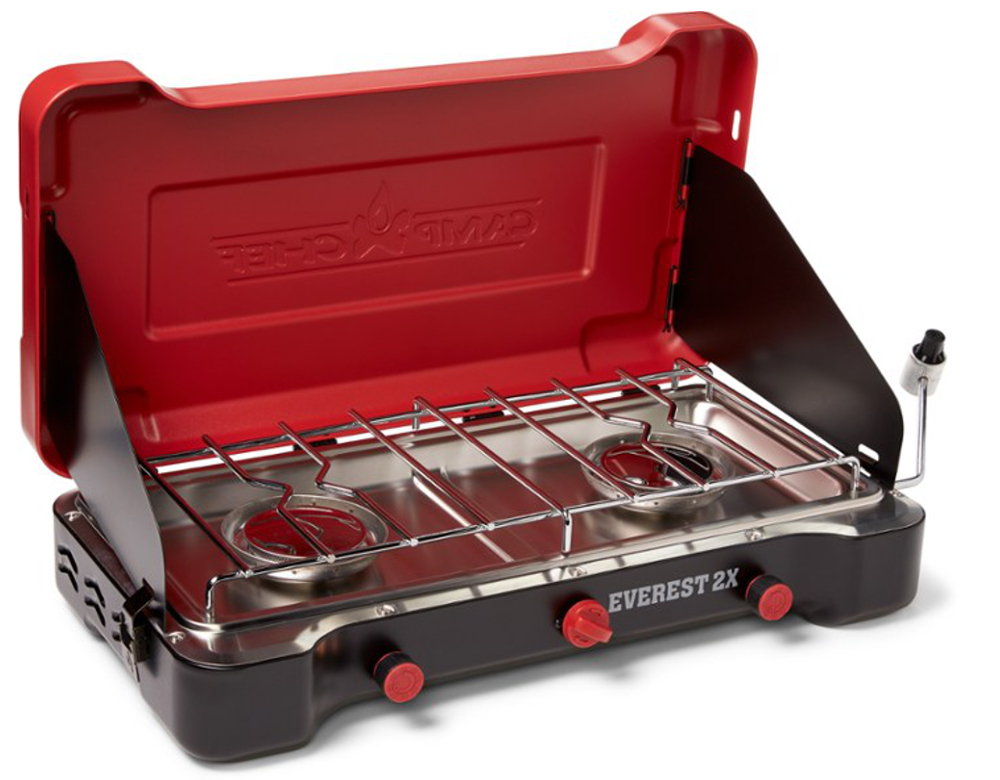 Only stoves with model numbers MS40A, MSHP, or MSGG and with gas regulators date coded “1923” through (and including) “2030” are part of this recall. Customers can find the model number printed on the manufacturer’s label on the bottom of the stove. The regulator code is printed directly on the regulator.

Camp Chef will replace affected models with a new gas regulator kit at no cost.

You can contact Camp Chef at 800-650-2433 or at support@campchef.com, or find more information here.