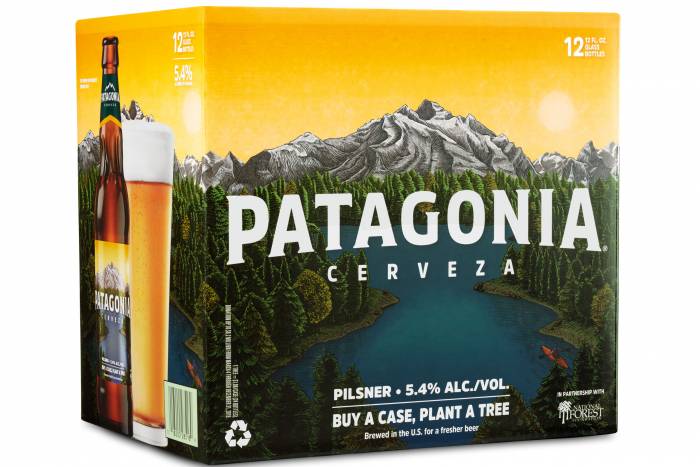 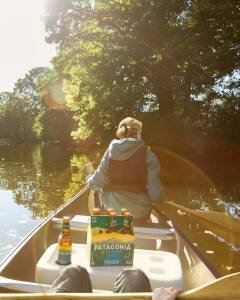 Anheuser-Busch's Patagonia Brewing Co. represents a 'fraudulently obtained trademark' and 'deliberately has attempted to take advantage of the tremendous goodwill … and the hard-earned reputation that Patagonia Inc. has built,' the outdoor apparel brand alleges in a court filing. Read more…