Last week, a man fell 43 feet to his death at a rock climbing gym in Sydney, Australia. Today, the gym confirmed that the incident involved an auto-belay system.

A man, reported to be in his 30s, was climbing at Sydney Indoor Climbing Gym’s St. Peters location when an accident on an auto-belay system occurred. He died at the scene under the care of responding paramedics.

The facility will reopen on Oct. 22 on its normal schedule — without auto-belays. Addressing its findings via social media, the company said “[a]ll our auto-belays have been taken away and auto-belays will not be used again at St. Peters.”

It also removed the auto-belays at its sister facility in Villawood.

The gym went on to address the rest of its equipment: “No other equipment was involved. We can add that we have undertaken a comprehensive program of equipment inspection and testing prior to the reopening tomorrow.”

The man’s identity has not been released. And whether equipment or operator failure caused the accident is unknown; officials haven’t determined a cause of death. The gym requests that “[o]ut of respect for everyone involved, we would ask that everyone avoid speculation.”

How to Auto-Belay Safely

It’s the first death at a climbing gym in 2021, but not the first time auto-belays have been implicated in the death of a climber. In June, a woman died at Ascent Climbing & Fitness in Fort Collins, Colo., in an auto-belay accident. It’s believed that she clipped into the system improperly, and the Larimer County Coroner ultimately ruled her death accidental.

Botched clipping is a well-known pitfall of auto-belay systems. Reports and hearsay of climbers clipping their harnesses incorrectly, failing to properly secure the carabiner, or forgetting to clip in altogether are relatively common. 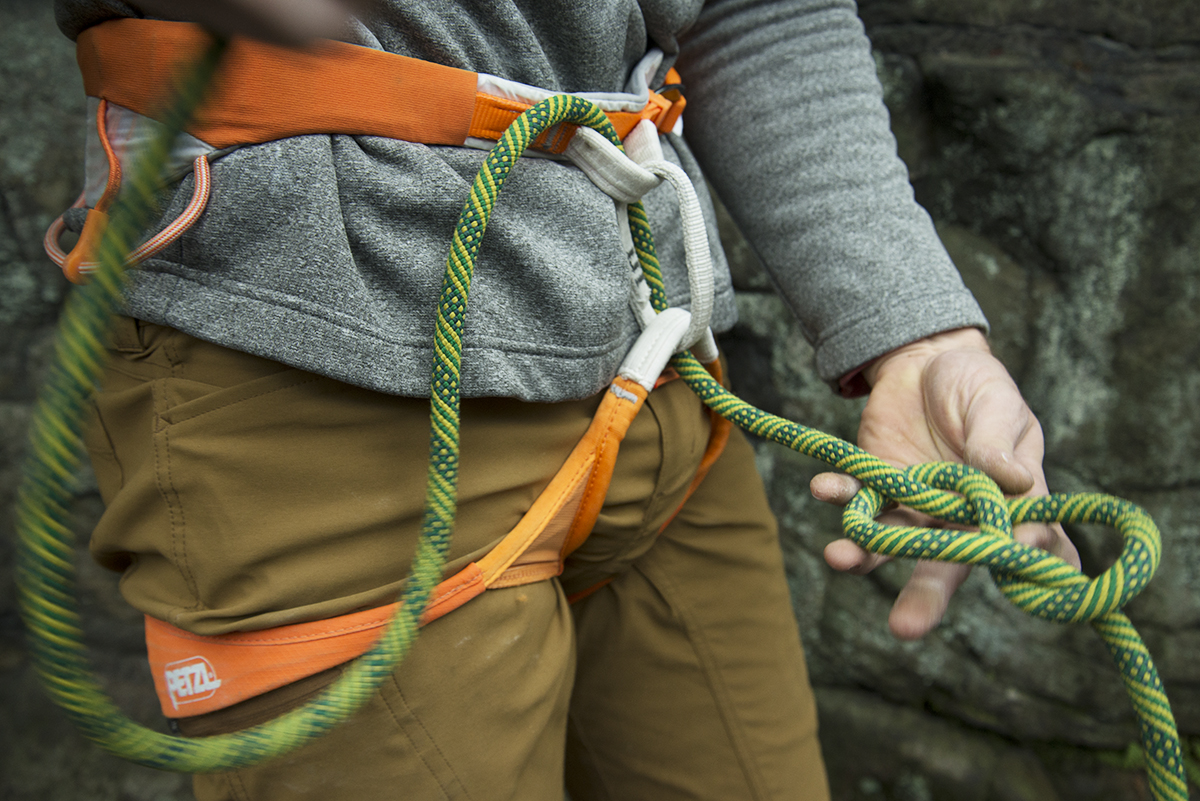 Always check your knot (or carabiner) and belay setup before you climb. For auto-belays, this involves clipping the carabiner into your harness, and making sure it’s locked. If you want to test the system itself, you can always perform a test fall from a safe height before committing to climbing all the way up.

Up Next: ‘Arcade’ Climbing Wall Trains With Interactive, Light-Up Games