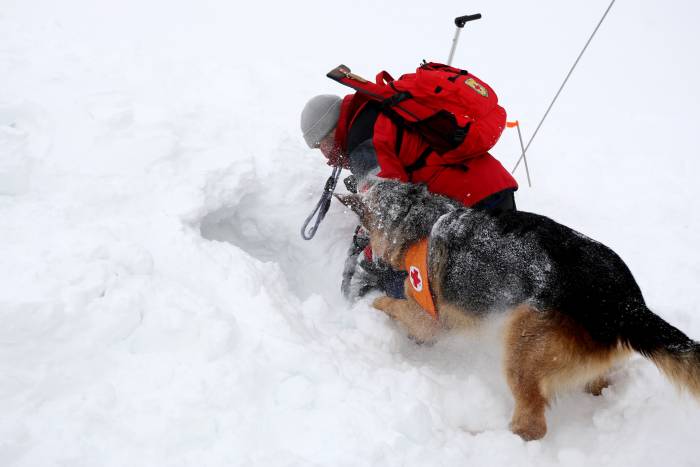 Avalanche danger will continue through this weekend, the Colorado Avalanche Information Center warns, as the western slope braces for more snowfall.

If you’re planning a ski trip in Colorado this holiday weekend, you should consider brushing up on your avalanche skills first. That’s the message from the Colorado Avalanche Information Center (CAIC), which strongly cautioned skiers in the state amid unusually harsh conditions and a rash of recent deaths.

Four people have died in several avalanches since Dec. 26, the organization stated in a press release, and “dangerous” conditions will persist through Martin Luther King, Jr., Day on Jan. 16.

CAIC attributed the higher-than-usual danger to heavy snowfall in early December and January, which piled on top of a deep base layer from the early season.

“We’ve seen more avalanches this year than we do on a typical year, and recently they’ve gotten much bigger,” said Ethan Greene, CAIC’s Director. “We need everyone headed into the backcountry to plan their trip carefully and make sure they avoid avalanche hazards.”

Greene went on to assert that stopping the “deadly trend” of recent avalanche fatalities is a priority. The center’s accident reports reveal two snowmobilers, one backcountry skier, and one sidecountry rider killed in avalanches over the past three weekends. The incidents caught eight people in total.

Resorts on the western slope are primed for more snowfall this weekend, according to snow-forecast.com. The San Juan Mountains from Durango through Silverton and Telluride could see up to 20 inches of fresh powder over the next 3-6 days, according to the ski forecast site.

CAIC has recorded 870 total avalanches in Colorado this season. The center has recorded an average of six to seven avalanche deaths yearly during the past decade. In the unusually fatal 2020-21 season, 12 people died in avalanches. Last year, avalanches killed seven.

CAIC offers avalanche safety resources on its website. You can also build your avalanche knowledge with GearJunkie’s past coverage.

Greene concluded with a cautionary — but hopeful — message to skiers this weekend.

“We want everyone to enjoy the wonderful public lands in Colorado, and go home alive and well to their family and friends on Monday,” he said. 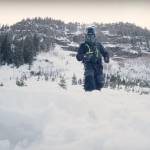 It's always a good time to refresh your avalanche safety skills. And one of the core competencies is transceiver searching. This is how to search with an avalanche beacon. Read more…