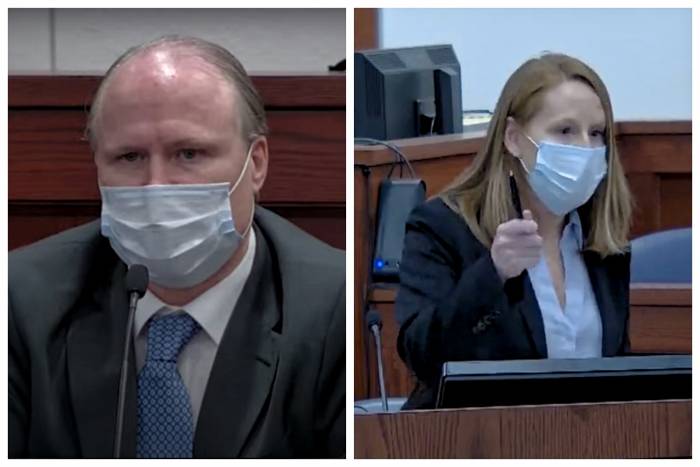 The verdict came after compelling testimony from Cummings and doubts about the prosecution’s handling of the investigation.

The 56-year-old former professional skier has spent the last 2 years facing the possibility of more than a decade behind bars. But this week, Cummings left the courtroom a free man.

There was never any question that Cummings shot and killed Arriola on Feb. 29, 2020. Cummings said as much on a 911 call immediately after the two men quarreled, then fought, over a real estate deal in Sandoval County.

The skier was living in an RV on Arriola’s property while negotiating the sale of Arriola’s New Mexico ranch.

Cummings had always claimed he acted in self-defense, and after hearing his story firsthand, the jury agreed. Though the skier faced three felonies, including second-degree murder, he was acquitted of all charges.

According to the outlet, the state never obtained the 911 call that Cummings made right after the shooting despite producing other calls made by a witness. And, it added, bodycam footage from responding officers had disappeared.

#DeanCummings‘ defense attorney Nicole Moss called out the prosecution team for their “half-hearted, sloppy and incomplete” investigation. “It’s almost like the prosecutor was watching a different trial than the rest of us,” she told the jury. pic.twitter.com/i3NfTNc8Ie

During the trial, the defense confronted an officer, who previously testified that Cummings had refused to give him his name, with belt tape audio that led to the officer admitting he had never asked him for a name, according to Law & Crime.

Meanwhile, Assistant District Attorney Johnna Walker focused on the holes in Cummings’ narrative, the outlet reported. For example, Cummings said repeatedly that Arriola had sprayed him with some kind of mace. But a witness after the shooting denied smelling anything to suggest mace or poison, Law & Crime said.

That wasn’t enough for the jury, who also declined to convict Cummings on a lesser charge of involuntary manslaughter.

Cummings, a well-known skier, had competed for the U.S. Freestyle Ski Team in the 1990s. 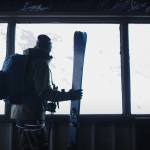