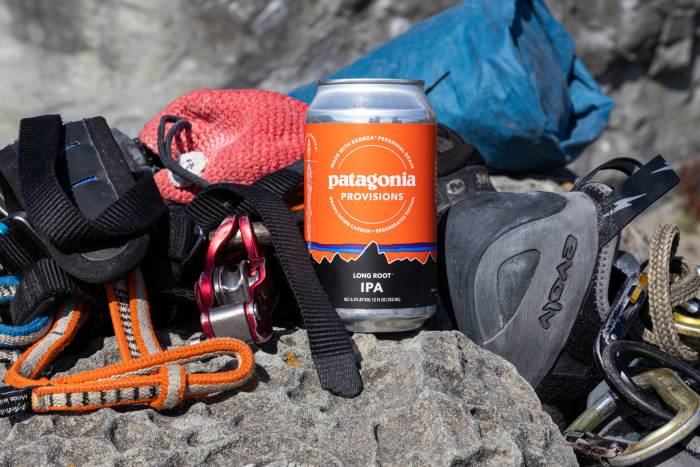 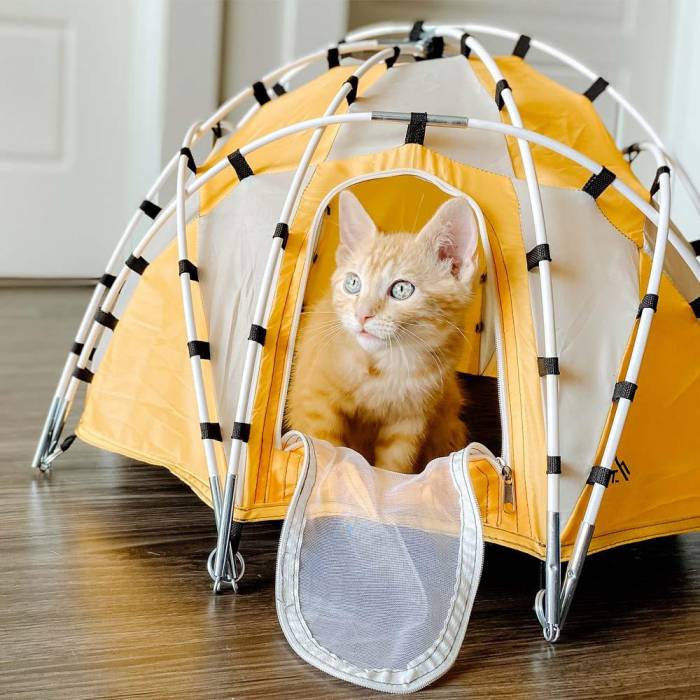 They’re baaaack! After a quiet launch in 2016 and resounding success, selling out at REI in less than a month, Tiny Tents have returned with all-new gear. And what better way to help your fur-panion level up on their camp game than with an expedition-style Basecamp Dome Tent? This diminutive domicile has a geodesic dome shape, (relatively) high ceilings, and a whopping 23 square inches of floor space. Best of all, it’s perhaps the most ultralight dome tent on the market, at 1 pound 2 ounces. Snag one now for $40. 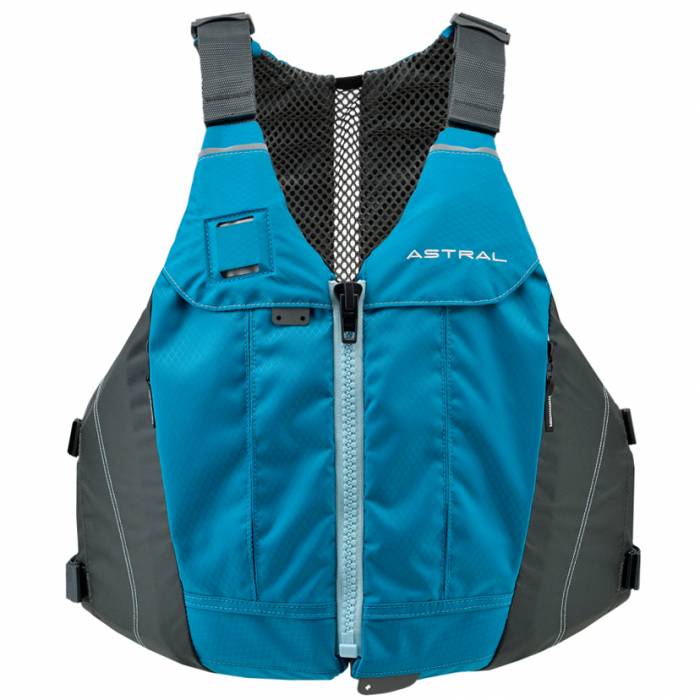 Astral’s first — and the market’s first — 100% recycled PFDs are finally here. The Astral E-Linda and E-Ronny PFDs ($115) are made with a Bluesign-certified 100% recycled polyester shell, and 300-denier Diamond recycled PET shell panels for durability, and recycled PE foam. Several PFDs currently on the market do use PVC-free foam, but not recycled content. 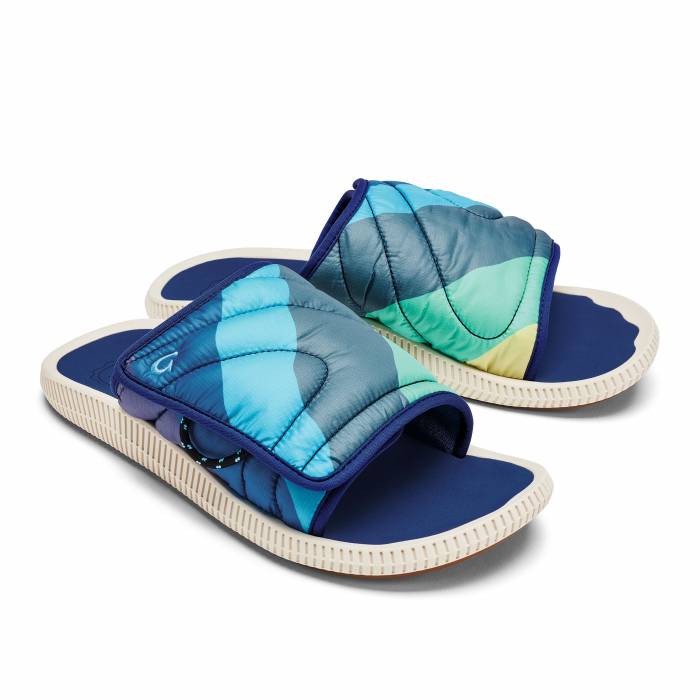 “We teamed up with OluKai to bring you a limited-edition collection of blankets, towels, and footwear that are designed to roam where you do,” Rumpl wrote in its announcement. The collection (from $54) includes Rumpl blankets, Everywhere towels, OluKai Ulele sandals, and more. Celebrate the spirit of aloha and add a splash of color to your next outfit. 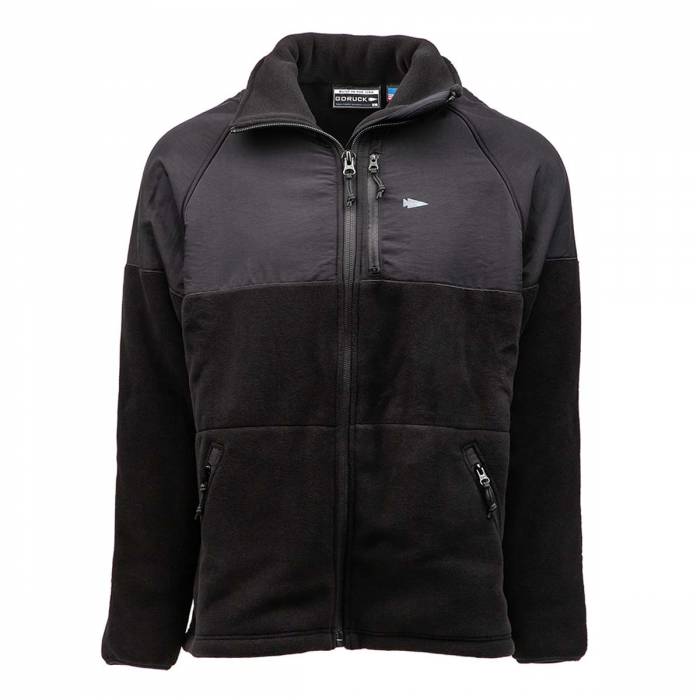 GORUCK partnered with Polartec to make its new Task Force Dagger Jacket ($195). Stemming from a military background, the GORUCK Task Force Dagger Jacket nods to the jackets that were worn by the 5th Special Forces Group 20 years ago, and even uses the same Polartec 300-weight fleece — just with a few upgrades. The Polartec 300 Series Fleece is a made-in-the-USA, 100% recycled fleece with a non-PFAS DWR treatment. 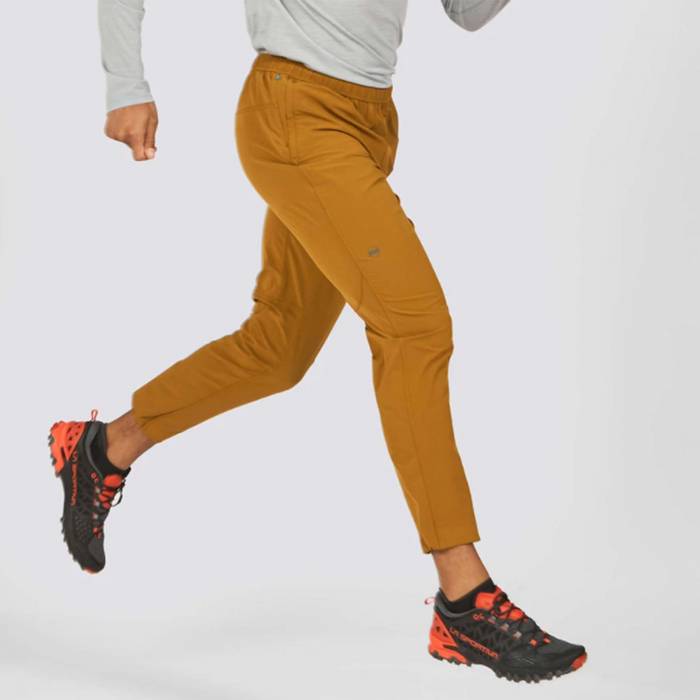 Janji is bringing back some fan favorite styles in its first fall 2021 collection. The Southwest collection, which pays homage to the American Southwest in its function and colors, includes the Transit Tech Pants ($88) and RainRunner Pack Jackets ($198), both in men’s and women’s styles, and a whole lot more apparel. And 2% of all sales will go to DigDeep’s Navajo Water Project. 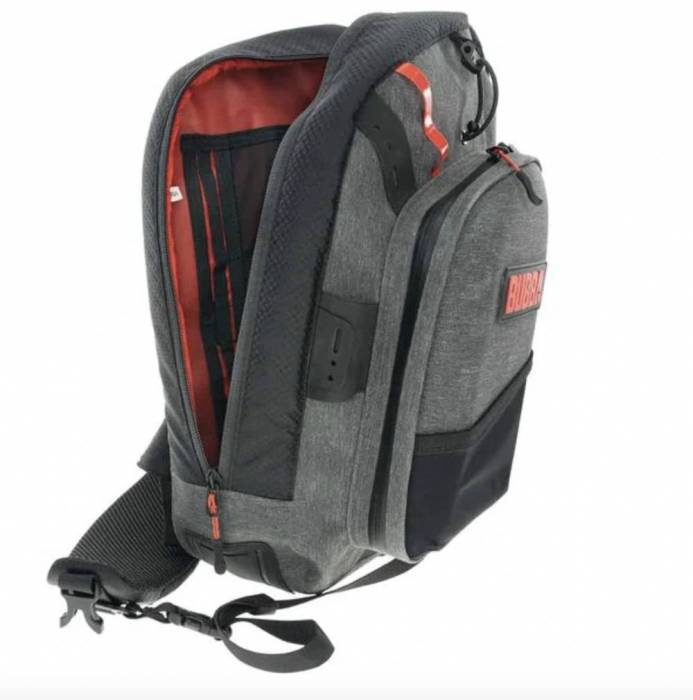 The Bubba Seaker 10L Sling ($180) is a dual-purpose, compact dry pack designed to carry all your water-related essentials. The sling-style pack is fairly lightweight for what it includes: an EVA molded front pocket with a hook keeper, a hands-free rod holder strap, a net slot, and a water bottle holder. It’s also got multiple storage pockets, removable waterproof pockets, D-loop, and carabiner clips too. 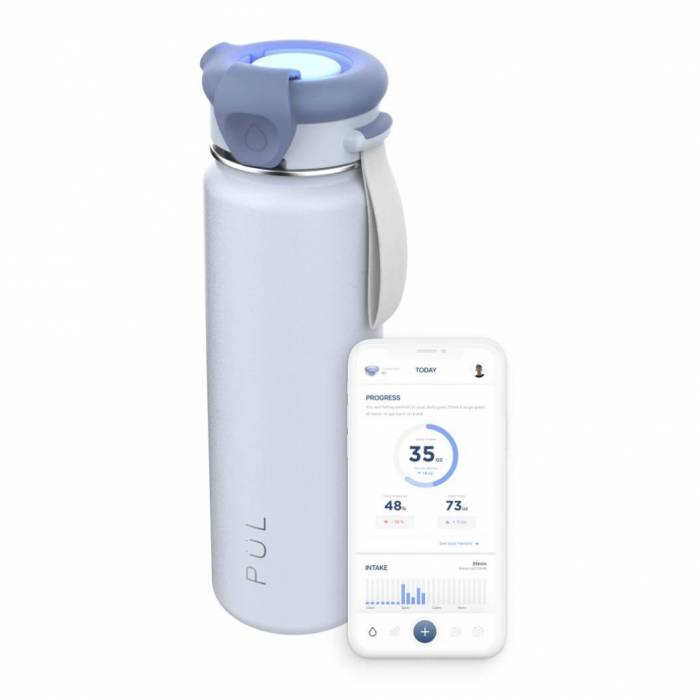 The Pül Smart Cap ($99) is something many of us think we probably don’t need — but like a smartphone, smart fridge, or smart watch, we could be persuaded to the perks of this tech. This smart cap and app system helps track, manage, and reward your hydration. Current Pül orders (a 24-ounce water bottle is included) are scheduled to deliver in late September 2021. 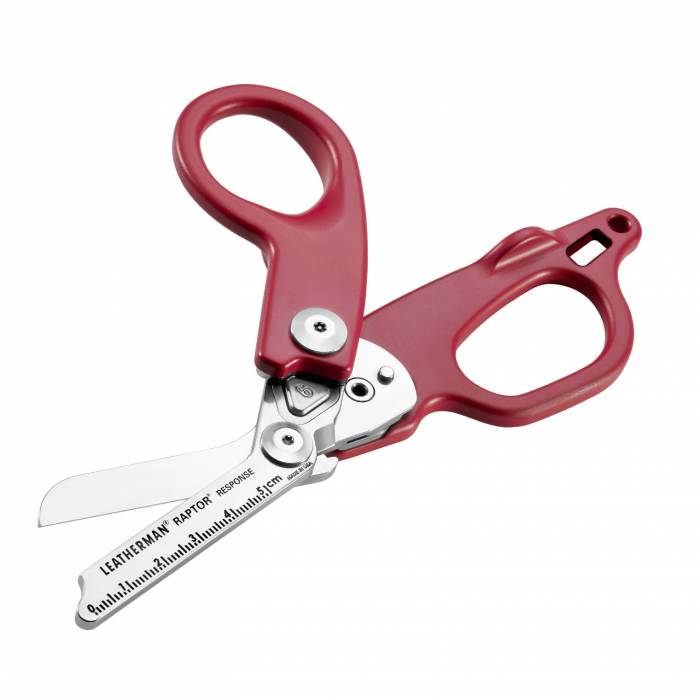 Fitting right in with National Preparedness Month comes Leatherman’s emergency-friendly Raptor Response ($70) tool. The Raptor Response has a main body with foldable shears, a ruler, ring cutter, removable pocket clip, and more. The shears are made with 420HC steel and weighs 5.5 ounces in total. This Raptor tool is lighter and more compact than the previous iteration. 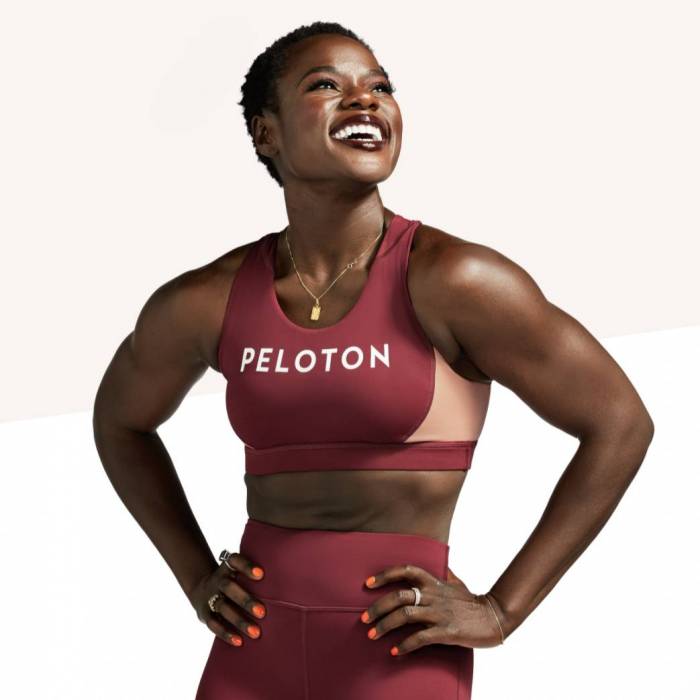 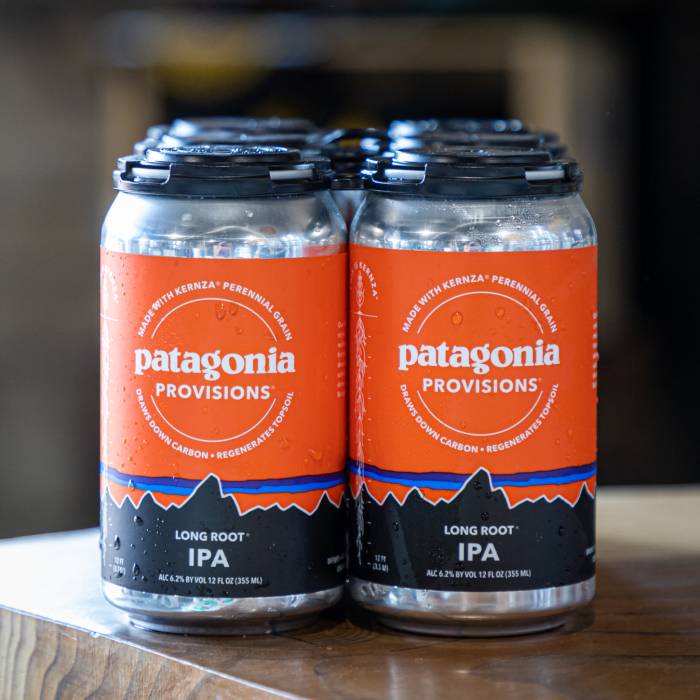 Yeah, yeah, Patagonia makes beer, that’s not news. But, its new beer is. The first IPA in Patagonia’s line of beers, the Long Root IPA (6- or 12-packs) is a 6.2% ABV West Coast-style IPA made from the Kernza regenerative perennial grain, with flavors of citrus and evergreen hops and a malty aroma. Patagonia partnered with a B Corp brewery, Hopworks Urban Brewery, to brew its new beer. Currently available in seven states. 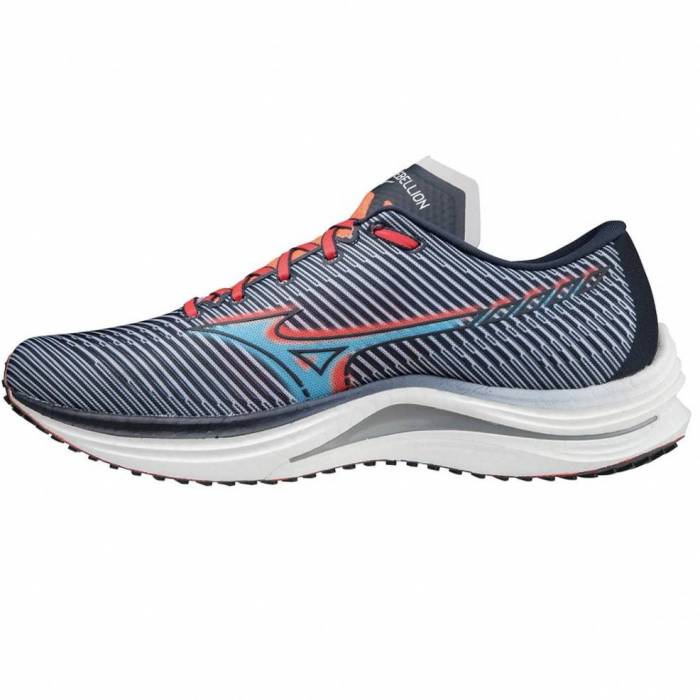 Mizuno frequently adds shoes to its Wave collection, but this one is special. The Mizuno Wave Rebellion ($180) brings together Mizuno’s latest technologies in a responsive design intended for runners pursuing speed. The shoe has a G3 PU resin outsole, Mizuno ENERZY LITE cushioning, and engineered mesh upper. At the core of the Wave Rebellion is the glass fiber reinforced wave plate, which starts at the heel and forks into the forefoot, and offers “1,141% more snap than standard wave plates,” the brand said. Available in men’s and women’s versions.