The drone cut the rescue time from six minutes to one minute, capturing it all on video.

On January 18, the rough seas of Lennox Head in New South Wales, Australia, caught a pair of swimmers in the break – in need of rescue. Jai Sheridan, a lifeguard supervisor of New South Wales, heard the distress call and went to work.

Sheridan launched a Little Ripper drone to perform the rescue. He located and deployed a flotation device to the two swimmers from above. The swimmers swiftly floated to safety thereafter.

This marks the first rescue performed by a drone. Its success may signal a future of more drone rescues in Australia and the rest of the world. 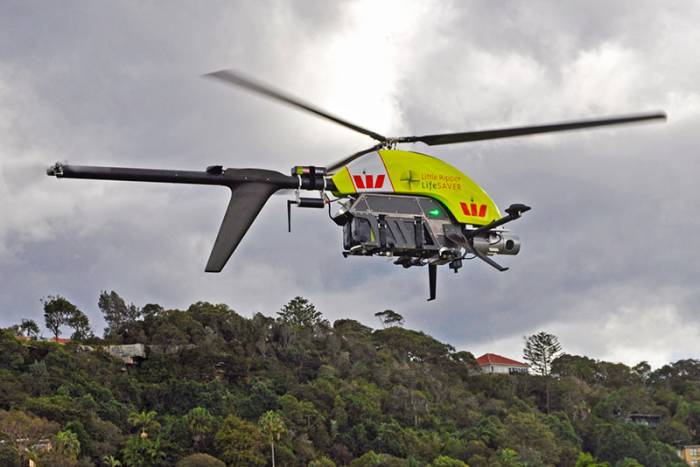 Since the investment, lifeguards have begun familiarizing themselves with working and piloting drones. The investment in drone technology is on trial, but the lifeguards see the value in using drones.

“The Little Ripper UAV certainly proved itself today, it is an amazingly efficient piece of lifesaving equipment and a delight to fly,” Sheridan said in the Sydney Morning Herald.

“I was able to launch it, fly it to the location, and drop the pod all in about one to two minutes. On a normal day that would have taken our lifeguards a few minutes longer to reach the members of the public.”

Up Next: A Totally Unofficial Guide to Denver’s First Outdoor Retailer Show