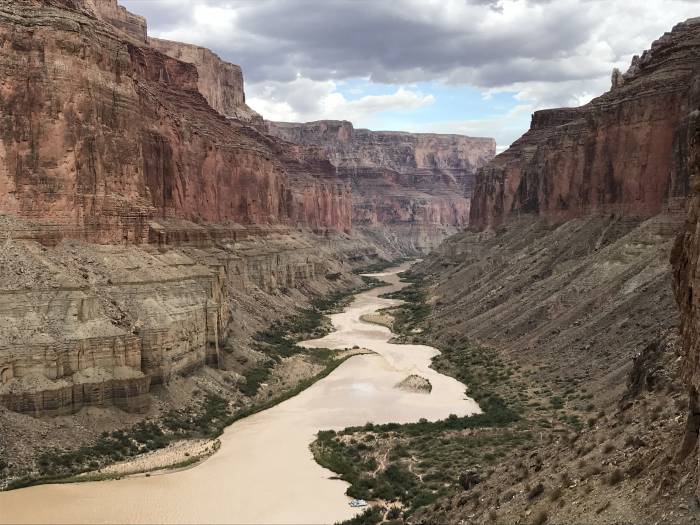 A safety manager at Grand Canyon National Park claims adults and children may have suffered ‘dangerous exposure’ to radiation within the park’s museum.

Elston “Swede” Stephenson, a former Army helicopter pilot and Naval safety manager, told USA Today about the situation. He said three 5-gallon buckets full of uranium ore sat next to a taxidermy exhibit, where public tours would stop for 30 minutes or more. Perhaps most troubling of all, the buckets remained there for 18 years.

“If you were in the Museum Collections Building (2C) between the year 2000 and June 18, 2018, you were ‘exposed’ to uranium by OSHA’s definition,” Stephenson wrote in an email to Park Service employees on Feb. 4. “The radiation readings, at first blush, exceeds the Nuclear Regulatory Commission’s safe limits. … Identifying who was exposed, and your exposure level, gets tricky and is our next important task.”

What’s more, the report alleges that officials neglected to inform the public of the potential hazard — even after they removed the buckets last year.

Stephenson claimed a teenage boy accidentally discovered the radioactive material in March 2018. He brought his father’s Geiger counter into the museum where the buckets sat, uncovering the radiation. Stephenson told USA Today that park employees informed him of the uranium after the boy found it.

Stephenson also claimed that toxicity levels ranged from 400 times the Nuclear Regulatory Commission‘s health limits for adults and up to 4,000 times that for children.

Emily Davis, a Grand Canyon public affairs specialist, told USA Today the Park Service launched an investigation with the Occupational Safety and Health Administration and the Arizona Department of Health Services into the matter. But she declined to confirm Stephenson’s allegations.

We will update this story with more information as it becomes available.