A new short film released today by Patagonia presses Americans to support a forthcoming proposal that hits Capitol Hill this Fourth of July to legalize the farming of industrial hemp in the U.S. 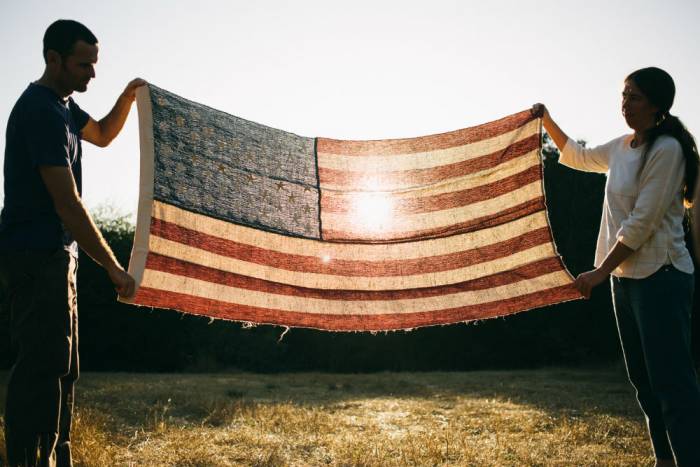 Following the 2014 campaign by Michael Lewis, a veteran and rogue hemp farmer, to raise a flag made entirely of hemp at the Capitol, Harvesting Liberty hammers home the staggeringly irrational laws the prohibit the planting and farming of industrial hemp on U.S. soil.

According to Patagonia, its support of the film is underscored by the current necessity of importing its hemp products, which the brand touts as “one of the most durable natural fibers on the planet.”

You can learn more about the Industrial Hemp Farming Act, originally introduced in 2015, coming before the Senate and House on July 4th.