‘We will remember the many great times we have all had together and will be dreaming of what comes next.’ – Ibex CEO Ted Manning

In a farewell letter titled “End of the Trail“ posted to the Ibex website today, CEO Ted Manning announced the merino wool apparel brand will cease operations “sometime in February.”

The announcement comes less than a month after Ibex laid off more than a third of its staff. Despite the layoffs, the brand denied it was in any bankruptcy proceedings.

Ibex Out of Business

Founded in 1997, Ibex ushered in an era of natural wool fiber for performance apparel. It helped bring merino into the mainstream, shucking the trend of synthetic fibers. 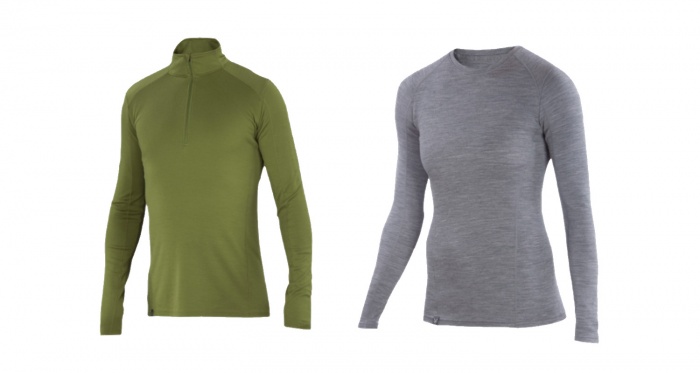 Despite a small cult following, Ibex showed signs of struggling earlier this year. Over the summer, Manning told employees the brand would cease all wholesale operations by fall of this year, according to SNEWS. Instead, Ibex planned to sell direct-to-consumer only, a move apparently designed to boost profits.

Icebreaker Acquired, to be Sister Brand of The North Face

But today’s announcement confirms the brand’s internal struggles were insurmountable, though few details were given.

“Those of us left…we continue to take things day by day,” Manning wrote in the farewell letter. “We show up to work trying our best to support one another, to take care of our customers, and wholeheartedly try to create the best outcome for the Ibex brand. It’s not the work we had hoped to be doing together, but it’s important, so we push to bring our best.”

In line with the announcement, all items on Ibex‘s site have been marked down. Its apparel line ranges from base layers to jackets, vests, pants, hats, gloves, and more. All sales, quite obviously, will be final.