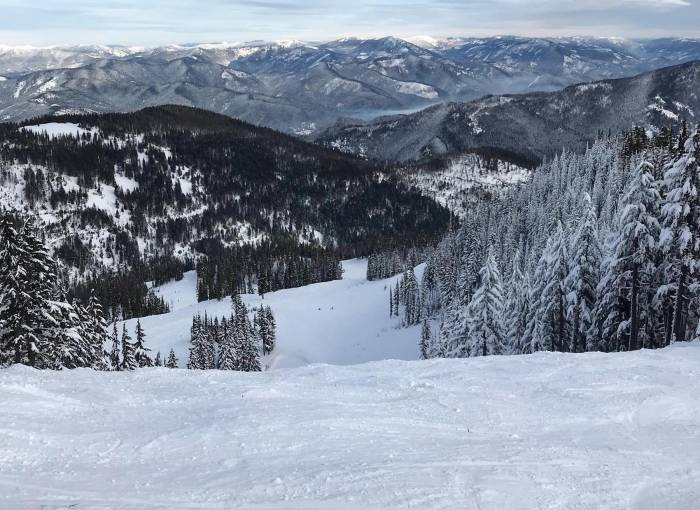 As of today, the sheriff’s office confirmed that rescuers saved five individuals and recovered two more buried in the avalanche. The ski resort has an abundance of expert and steep terrain.

“Silver Mountain has stated in their press release that all skiers have been accounted for,” the Shoshone County Sheriff’s Office wrote.

“We would like to thank the numerous volunteers that assisted from several agencies, the National Avalanche Center, and several local volunteers. Our deepest condolences go out to all the family and friends affected by this tragic event.”

However, this morning, Silver Mountain Resort called search-and-rescue officials back to the mountain to look for another overdue skier who was reported missing as of today. Officials will continue to search the area.

Skiers in the backcountry are generally prepared to face avalanche conditions. But when avalanches strike inbounds, they usually hit unexpecting skiers who aren’t carrying avalanche safety equipment. And while uncommon, inbounds avalanches can quickly turn deadly because skiers without beacons are very hard to find in time.

Resorts often now have signs indicating avalanche-prone areas on the mountain. If an area on a mountain is closed, skiers should not enter that area. But what about when an area slides in open terrain? Resorts have been largely protected by litigation in recent years.

One option is to take safety into your own hands a little more by carrying a beacon, probe, and shovel when skiing at resorts. Skiers and riders can also check avalanche forecasts with the National Avalanche Center here.