Gamers, geeks, and Pokemon-obsessed kids are getting outdoors in droves. Their goal? To search for GPS-populated cartoon characters who exist in an ‘augmented reality’ and on screens. 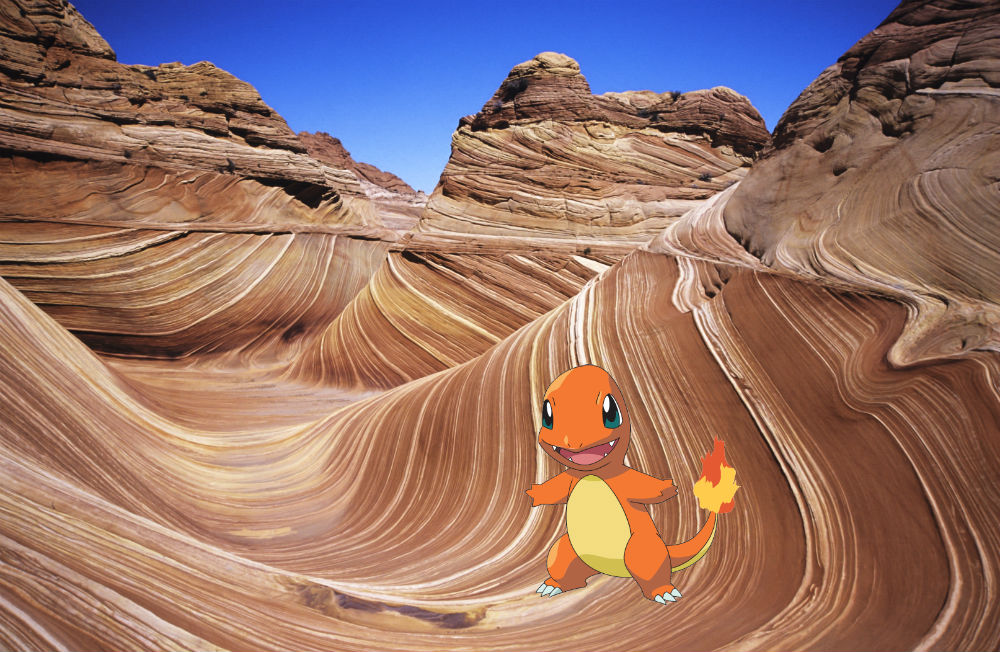 Will an app (Pokemon Go) based on a ’90s video game go down as a boon for the outdoor industry, or could its directives wreak havoc with our sacred spaces?

The latest cultural phenomenon is upon us, and if you’re not a millennial (or “generation Z”), you probably have no idea what’s going on. Pokemon Go, the smartphone search-and-find game that combines animated characters with GPS-based, real-world environments, has enthralled millions of people around the globe (over 7.5 million in the U.S.) since its launch just last week.

In addition to seeing a rash of news stories about the craze, you’re likely witnessing folks actually playing the game all around you – whether you know it or not. Whereas prior to Pokemon Go, people walked along the street staring down dispassionately at their phones, now they meander wildly around parks and sidewalks, randomly crouching down and giggling – while staring at their phones.

The game encourages players to wander far and wide in order to locate “monsters” hidden in the world around them by utilizing their GPS and time zone data. So, while you see a mom and her toddler excitedly pointing an iPhone at a sewer grate, they see a “Spheal” smiling up at them. 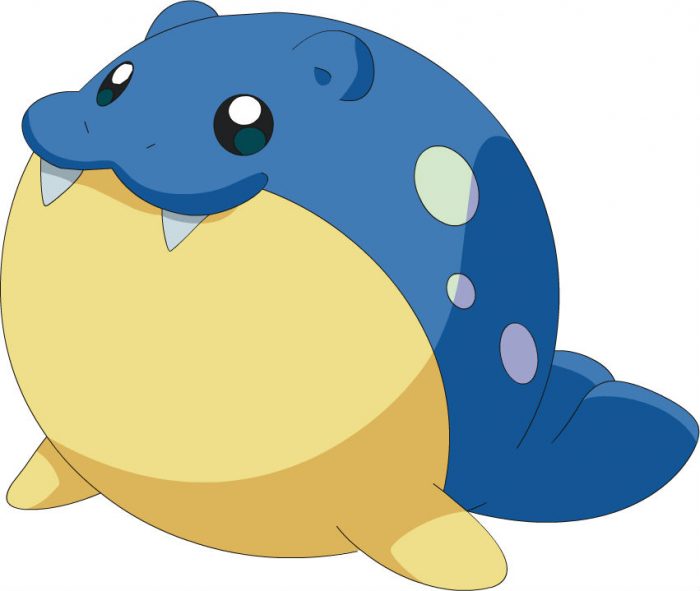 But augmented reality has some unexpected consequences. When 19-year-old Shayla Wiggins scaled the chainlink fence that kept most Riverton, Wyo., residents from falling into the Wind River, she was simply navigating the augmented environment created by Pokemon Go.

She was searching for a water-type monster, as the game combines users’ location into gameplay, but she happened instead upon a very real dead body. That story ran rampant around the web and was soon accompanied by other tales of mishaps and malfeasance surrounding the game.

Police in Australia had to remind players to look both ways before crossing the street outside their station, which had become a “hotspot” for finding monsters.

Twitter lit up with complaints of exercise-related soreness, the Washington Post reported on injuries due to players’ inattention, and four teenagers were arrested for using the game to lure players searching for monsters and then robbing them at gunpoint.

Is Pokemon Go Good For The Outdoors?

Finding bodies or falling into ditches make for compelling reasons to not embrace this craze. But the game has undeniably urged people to explore and play outside. Arguably, these same individuals would otherwise be playing video games inside, shut off from the “real world.”

The results can be tremendously positive. One Pokemon Go subreddit noted the search for Pokemon monsters wound up creating an impromptu gathering of like-minded strangers.

What’s more, by my own eye-witness account, the trend seems to be a means for parents to spend time outside with their kids. I’ve watched moms and dads sweeping their smartphones across empty park landscapes, waiting for their young children to point the way to some unseen objective.

“Are you playing Pokemon Go?” I ask.

I can’t argue against the benefits of being sore from much-needed exercise, or spending time outside with your kids. Frankly, you can (and should) do those things without an app.

Great Outdoors: The Next Stop For Pokemon?

The downsides to the augmented reality fad are real, as is the threat to the wild places where we go to get away from exactly the kind of distractions apps like Pokemon Go provide.

At present, apps like Pokemon Go only work where there is cellular and data connection, so the deep wilds may still be off limits to Pikachu (Pokemon’s mascot). But as cell service continues to saturate the world, sacred spots may soon be riddled with invasive species like Bulbasaurs, Squirtles, Jigglypuffs, and worst of all – the people who hunt for them.

Being at the park, or exploring overgrowth along a riverbank – even walking through the city – are wonderful endeavors, but they should not be funneled through the lens of an iPhone.

In short, going outside shouldn’t wait until you have a full charge on your phone battery and a Piplup in your sights.

Up Next: Slackline Stunts, Amtrak Trip, Hike with Dogs: GearJunkie Week In Review