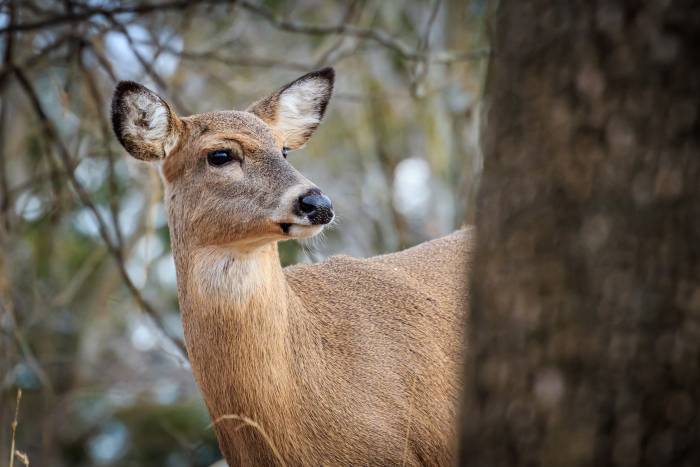 Wildlife officials for the Kansas Department of Wildlife and Parks (KDWP) are working to determine who shot seven deer found dead recently in Washington County, Kan.

The department’s game wardens reported the news via a Jan. 9 Facebook post. According to the post, a landowner initially found five whitetail deer dead in crop fields on Jan. 4, “shot with a small caliber rifle and left to lay.”

The landowner reported the discovery, then game wardens found two more deer during their investigation. Wardens said the deer were killed outside the town of Hanover. One of the carcasses was located less than 250 yards from two separate residences, the post said.

The department said it’s believed the deer were killed Monday or Tuesday evening (Jan. 2 or 3).

Kansas law states that anyone who wounds or kills game such as deer “shall make a reasonable effort to retrieve the wounded or dead game animal, sport fish, or migratory game bird.”

Violating any Kansas game law constitutes a class C misdemeanor, which carries a penalty of up to 30 days in jail and a fine of up to $500 in the state.

KDWP urged anyone with information regarding the case to contact Lieutenant Alexander at 785-230-7148 or Operation Game Thief at 1-877-426-3843. Callers have the option to remain anonymous.

KDWP’s public information officers were not available for further comment as of this writing. 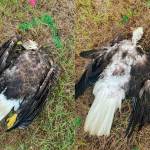 If you ever wondered why America's national bird nearly went extinct, this story offers a pretty straightforward example. Read more…