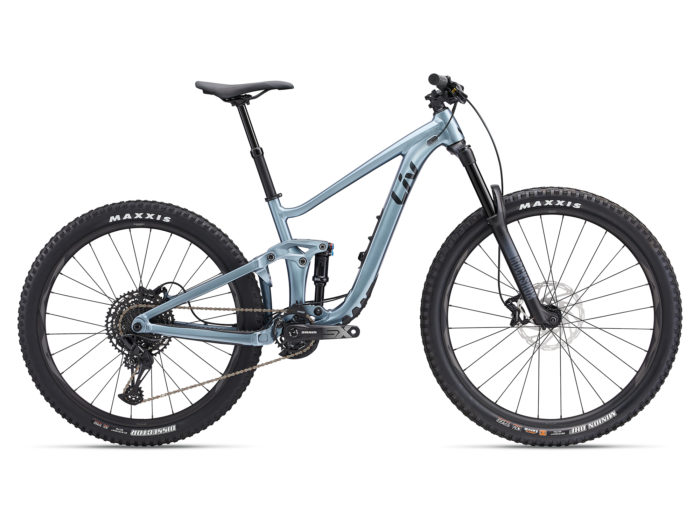 Liv knows what it wants to do — make bikes specifically for women. That being said, the latest bike in its lineup, the Intrigue LT, boasts features sure to make riders of any gender sit up and take notice.

“We developed the Intrigue LT because women who ride need equipment that matches both their fearlessness and drive to advance their skills,” said Ludi Scholz, Liv Global Off-road Category Manager, in a press release. “There were no compromises with this bike. It’s intentionally designed to give riders everything they need to have fun and shred rugged trails with masterful control and ease.”

The dual-suspension Intrigue LT sports the longest travel of any bike that Liv makes. That’s 160mm up front and 150mm in the rear. Suspension is “custom-tuned for women by women — providing optimal performance for the rider.”

Extended travel is great for tackling the gnarliest singletrack, but it’s the mixed-wheel configuration that stands out to me. The Liv Intrigue LT is a “mullet” bike: rocking 29-inch wheels up front for speed and roll-over capability and 27.5-inch wheels in back for agility. The extra-small and small sizes come with both wheel sizes, while the medium and large sizes come standard with 29-inch wheels in both spots (but the frame is designed to accommodate the mullet configuration if desired).

Speaking of the frame, it’s built of lightweight aluminum dialed for both durability and affordability. The Intrigue LT’s MSRP is $2,800 — not bad for a bike with as many intriguing features as this one. There’s also a storage compartment built right into the downtube.

Another thing that stands out? The Intrigue LT’s adjustable geometry. Liv’s Maestro 3 flip chip allows riders to adjust the head tube and seat tube angles by 0.4 degrees and bottom bracket drop by 5mm. This feature exists on other Liv Intrigue models, but the LT has the most adjustability (three settings instead of two). 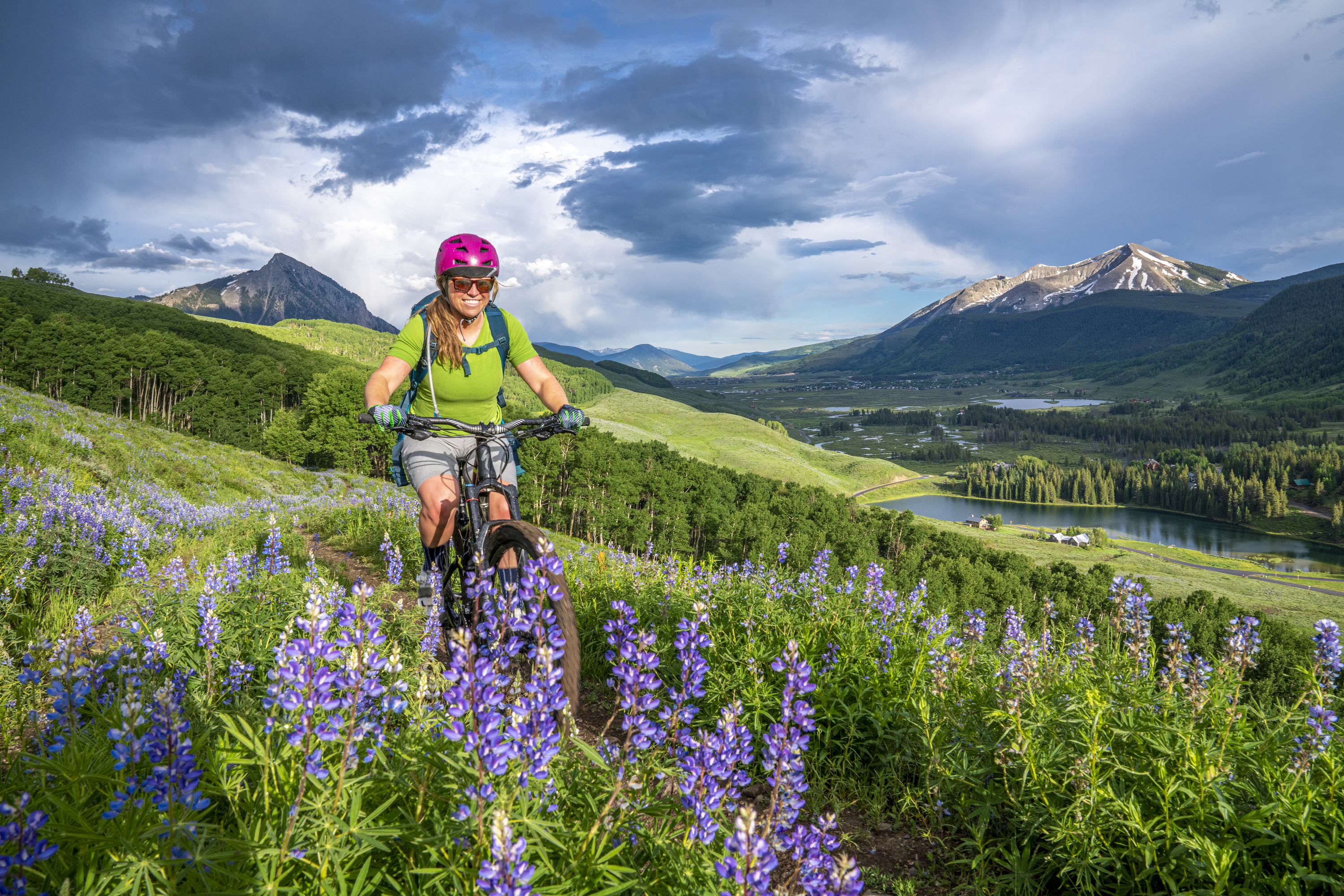 We tested and review the best women's mountain bike shorts of 2022, including top picks from Patagonia, Wild Rye, Shredly, and more. Read more…