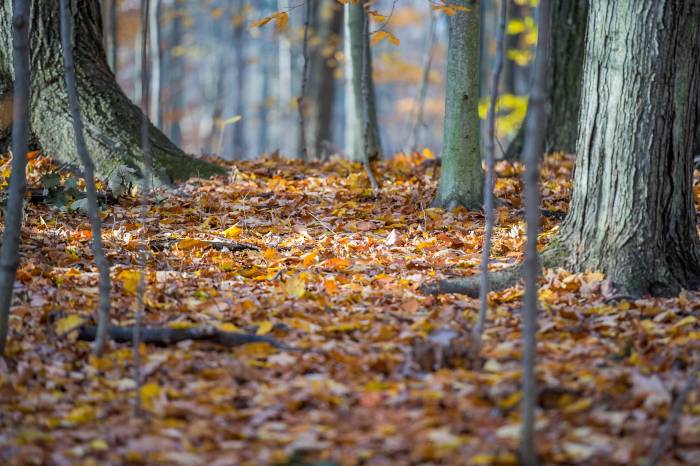 The discovery of human remains south of Rawlins, Wyo., is the latest in a series of clues that could finally unravel the tale of the missing hunter.

On Oct. 19, 2019, elk hunter Mark Anthony Strittmater vanished into the snowy southern Wyoming woods. Three years later, on Oct. 16, 2022, hunters stumbled upon a firearm obscured beneath some vegetation. The hunters promptly alerted a game warden, who sent the news up the chain to the Carbon County Sheriff’s Office.

The find triggered a series of searches by Carbon County officials as well as volunteers from the University of Wyoming Department of Anthropology and the Wyoming State Archeologists Office.

The searches, conducted on Oct. 16 and Oct. 20, uncovered human remains and personal effects in the area south of Rawlins, Field and Stream reported. Many local media outlets are hinting that the remains belong to Strittmater.

Officials still have not confirmed the identity of the individual the remains belonged to, pending scientific testing by the Carbon County Sheriff’s Office.

“They’re [also] looking to see if they can find any additional items,” Carbon County Sheriff Archie Roybal told local outlet Bigfoot 99. “I’m not going to say I’m a hundred percent sure that that is [Strittmater]. We’re trying to make sure that we can do confirmation through scientific analysis.”

In a 2019 missing persons flier, the sheriff’s department noted that Strittmater, 44, was last seen at a convenience store in Saratoga, Wyo., before entering the Medicine Bow National Forest to hunt elk.

His last communication was a text to his girlfriend later that morning. Search teams found his truck on Forest Road 801 after he failed to return from the hunt.

A heavy snowstorm hampered search and rescue efforts, which continued for more than a week to no avail. In the summer of 2020, another 3-day search also came up empty.

In Nov. 2020, the Carbon County Sheriff’s Office issued a news release that said a hunter discovered Strittmater’s binoculars, according to Cowboy State Daily. The find kicked off the third round of searching, this time with a K-9 unit, the outlet said. It noted that the search also turned up “other items” that might have belonged to Strittmater, but no remains.

This October’s find represents the largest possible break in the case since Strittmater disappeared. 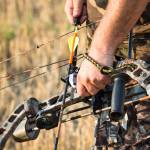 The Danger of Lost Arrows: Another Hunter Impaled in CO County

A Colorado hunter had to be airlifted after he was wounded by a lost arrow left in the wilderness. Read more…