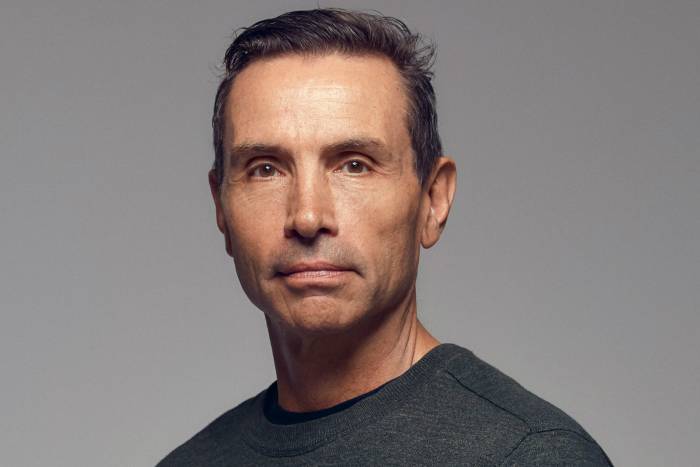 “We’ve let our members down,” Labistour proclaimed in a statement today. It was as much an open apology as a scathing criticism of the massive outdoor industry as a whole.

Mountain Equipment Co-op, better known as MEC, can best be thought of as Canada’s REI. It comprises some 5 million members and runs 22 stores across the country.

It’s unclear what prompted Labistour’s statement on behalf of MEC, but so far it has already garnered numerous reactions across social media. Read the full open letter below.

Labistour, MEC: Open Letter on Diversity in the Outdoors

Do white people dominate the outdoors?

Let that question sink in for a moment. If you consider every advertisement you’ve ever seen for skiing, hiking, climbing and camping, you might think that’s the case. It isn’t true at all, and it’s part of a bigger problem. White athletes hold the spotlight in advertising, while the diversity that exists and continues to grow in outdoor spaces isn’t represented in the images we produce and promote. The truth is that we haven’t represented the diversity of Canadians or of our 5 million members.

We can’t move forward until we acknowledge our past. Historically, the models we’ve used in our catalogues and campaigns and on mec.ca have been predominantly white. And this imagery has perpetuated the vastly incorrect notion that people of colour in Canada don’t ski, hike, climb or camp. This letter is about recognizing the role we’ve played in underrepresenting people of colour in the outdoors, and committing to change. It’s not OK. As CEO of MEC, I promise that moving forward, we will make sure we’re inspiring and representing the diverse community that already exists in the outdoors.

This initiative isn’t about patting ourselves on the back. It’s also not about me, another straight white male with a voice in the outdoor industry. This is a conscious decision to change, and to challenge our industry partners to do the same. We know we’ve been part of the problem, and we’re committed to learning from our mistakes and changing the way we represent the outdoor community.

Outside is for everyone. It’s time we acted like it.

If you have input on how we can do better, visit mec.ca/diversity and let me know.