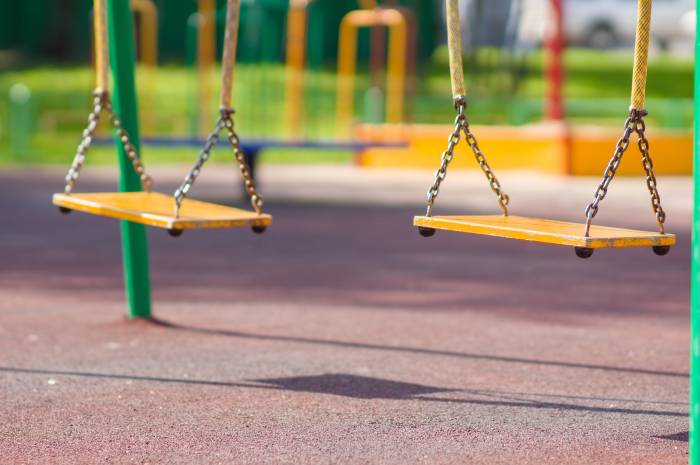 A Lansing, Michigan, man made an alarming discovery while walking his dog near a public park.

Who goes to a kids’ playground to harvest deer?

That’s what the Michigan Department of Natural Resources is trying to figure out after receiving a tip that someone had set up an illegal deer blind just 50 yards from a public park.

“I looked on Google Maps. It’s like 50 yards directly from this pinpoint is the kid’s playground, and there’s a basketball court right there,” McGhan told the outlet. “There are a lot of people that walk back here. Kids walk back here, and it’s just plain wrong.”

The man snapped a few photos and posted them to Nextdoor. He also called the Department of Natural Resources, and officials looked at a trail camera the individual had set up, WLNS said.

Soon, whoever set it all up scuttled it — the blind and the heater disappeared after McGhan’s discovery, WLNS reported. 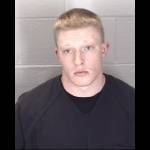 An intensive criminal investigation revealed Hanson Pusey, 25, poached turkeys in the state and as many as six others. Read more…