Home » News » Witness The Greatest Expedition Of Our Time 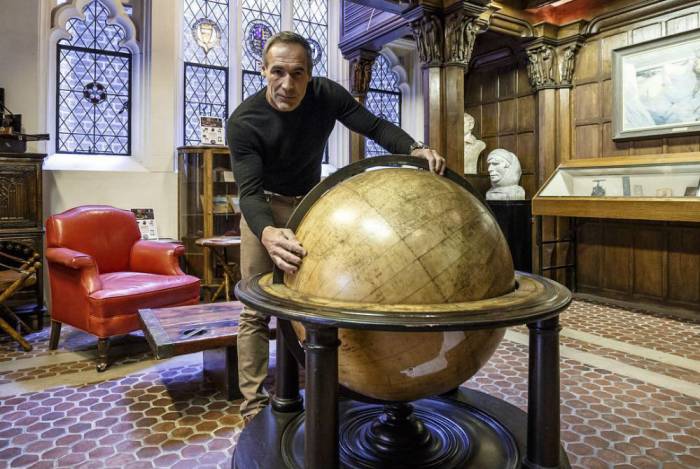