Two heads are better than one. At least, that sentiment definitely applies to the onX and Somewear Labs partnership. The two navigation brands teamed up to create the industry’s first integration between a mapping app and satellite communications device.

With Somewear’s Iridium low-earth orbit satellite network, users can now share onX custom Waypoints with friends and family to indicate a summited peak, a route, a trail turn, a parked vehicle, wildlife sightings, and much more. It’s all integrated into one program. And there’s zero cell service required.

“We’re excited to partner with such a future-focused organization that is rethinking the way we communicate off-grid,” said onX VP of Development Christopher Sledz. “Until now, off-grid functionality was limited to one platform. This collaboration brings two best-in-class tools together.” 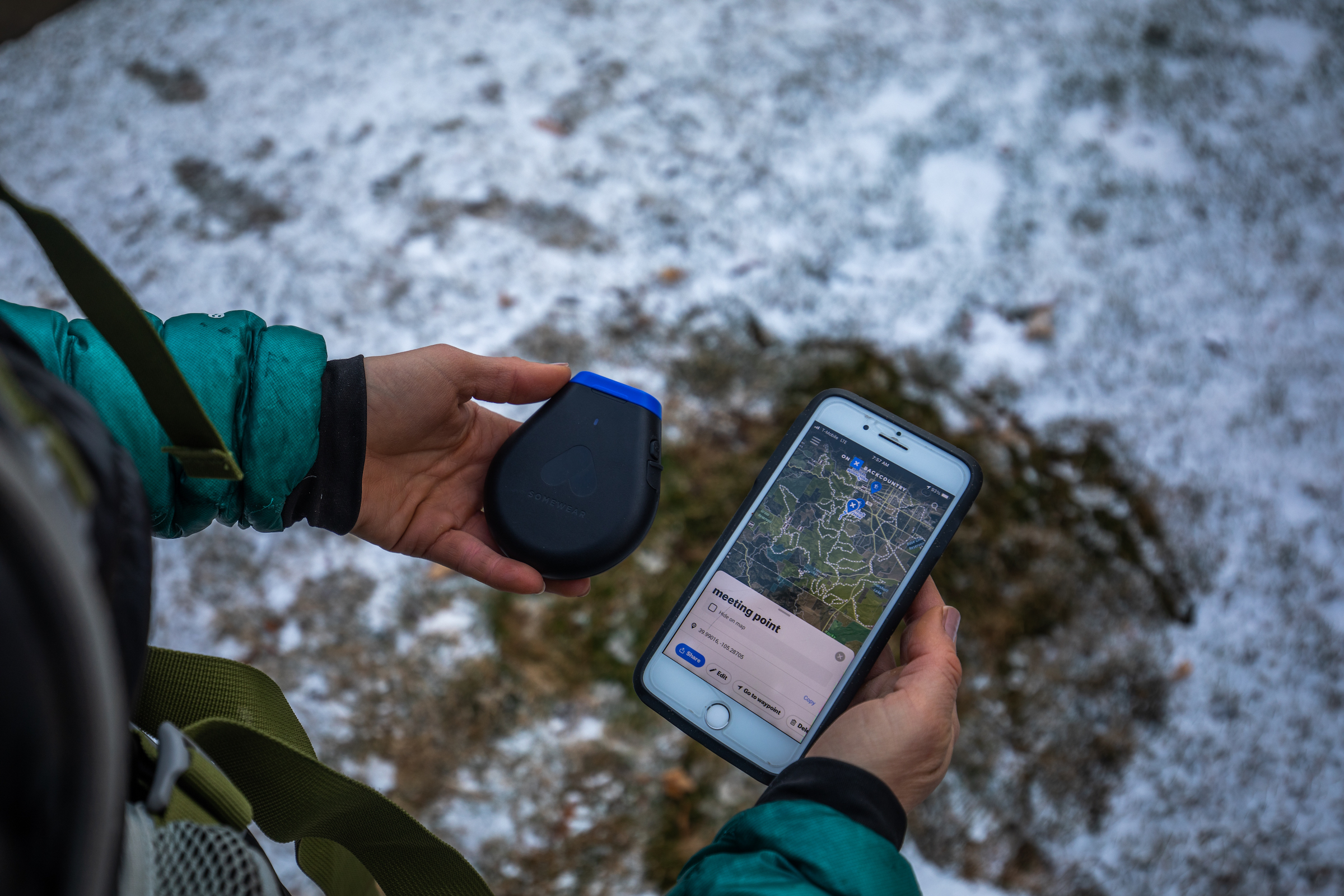 By sharing onX Waypoints through a Somewear hotspot, users can add extra relevant context to their messages. Examples include telling loved ones where you are on your route or dropping info about water sources, peaks, or campsites.

“Over the last few years, we noticed that many of our users were juggling different apps and manually bringing [that] data into Somewear,” Somewear Labs CEO James Kubik said. “We knew an integration with a mapping app would bring immense value to the outdoor community. onX was the clear choice.”

The initial integration between onX and Somewear is currently available for all onX Backcountry members, and it requires a Somewear Global Hotspot.

Somewear Labs plans on further integrating functions for users across the onX Hunt and onX Offroad apps later in 2021.

Get Paid to Go Off-Roading! OnX Is Recruiting Trail Guides

Up Next: ‘Against The Odds’ Is What Happens When You Give 2 Adventure Junkies Microphones

Saving…
‘Against The Odds’ Is What Happens When You Give 2 Adventure Junkies Microphones
Vacation With the Birds: Campspot Reveals Most-Booked Treehouse Stays
×