The outdoor behemoth backed two Democrats ahead of next month’s midterm elections. It cited ‘urgent and unprecedented threats to our public lands’ in its endorsements.

Patagonia is at it again, this time throwing its full weight behind two candidates for the U.S. Senate. The move is unheard of for a brand that has historically rallied support around environmental issues rather than representatives.

Patagonia today endorsed two candidates running in Nevada and Montana: Jacky Rosen and Jon Tester — both Democrats. Rosen is vying for one of Nevada’s Senate seats next month, and Tester is running for a third term in Montana. 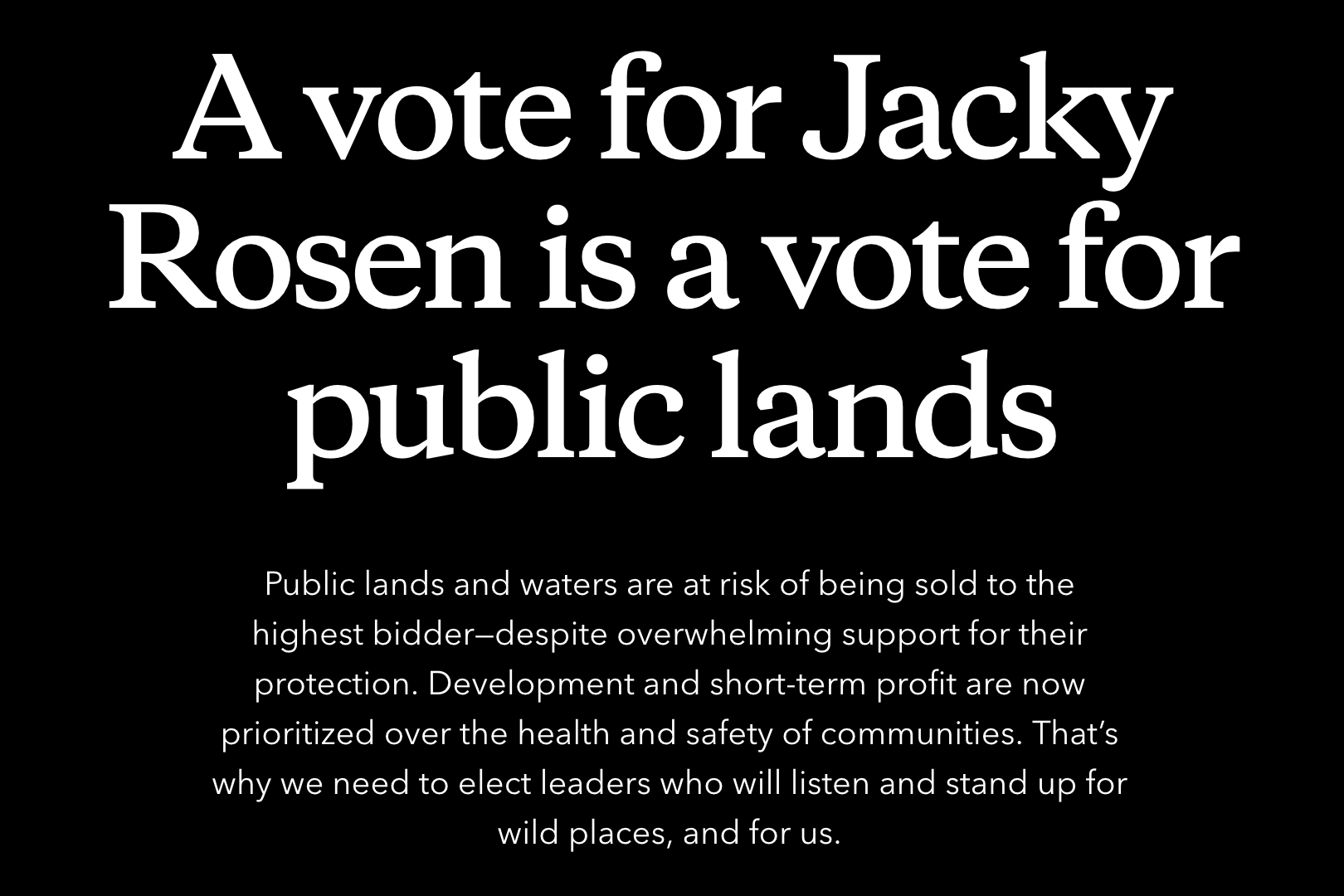 “Nevada and Montana are two states where Patagonia has significant company history and a long record of conservation accomplishments, and where the stakes are too high to stay silent,” Patagonia said in a statement.

In addition, Patagonia founder Yvon Chouinard took to Twitter in a short video urging followers to vote on Nov. 6.

Patagonia is no stranger to the political fray. In 2016, the California brand famously pulled out of Outdoor Retailer in Utah to protest the state’s stance on public lands protections for Bears Ears National Monument.

And since the presidential election, Patagonia has remained publicly critical of both President Trump and Interior Secretary Ryan Zinke. Its opposition has consistently centered around public lands and the fight for environmental protections. Patagonia again cited this stance in its support for Tester and Rosen.

The brand Patagonia and the organization Backcountry Hunters & Anglers may come from different sides of the recreational aisle. But with a mutual goal of protecting public lands access, their alliance could make a powerful statement. Read more… 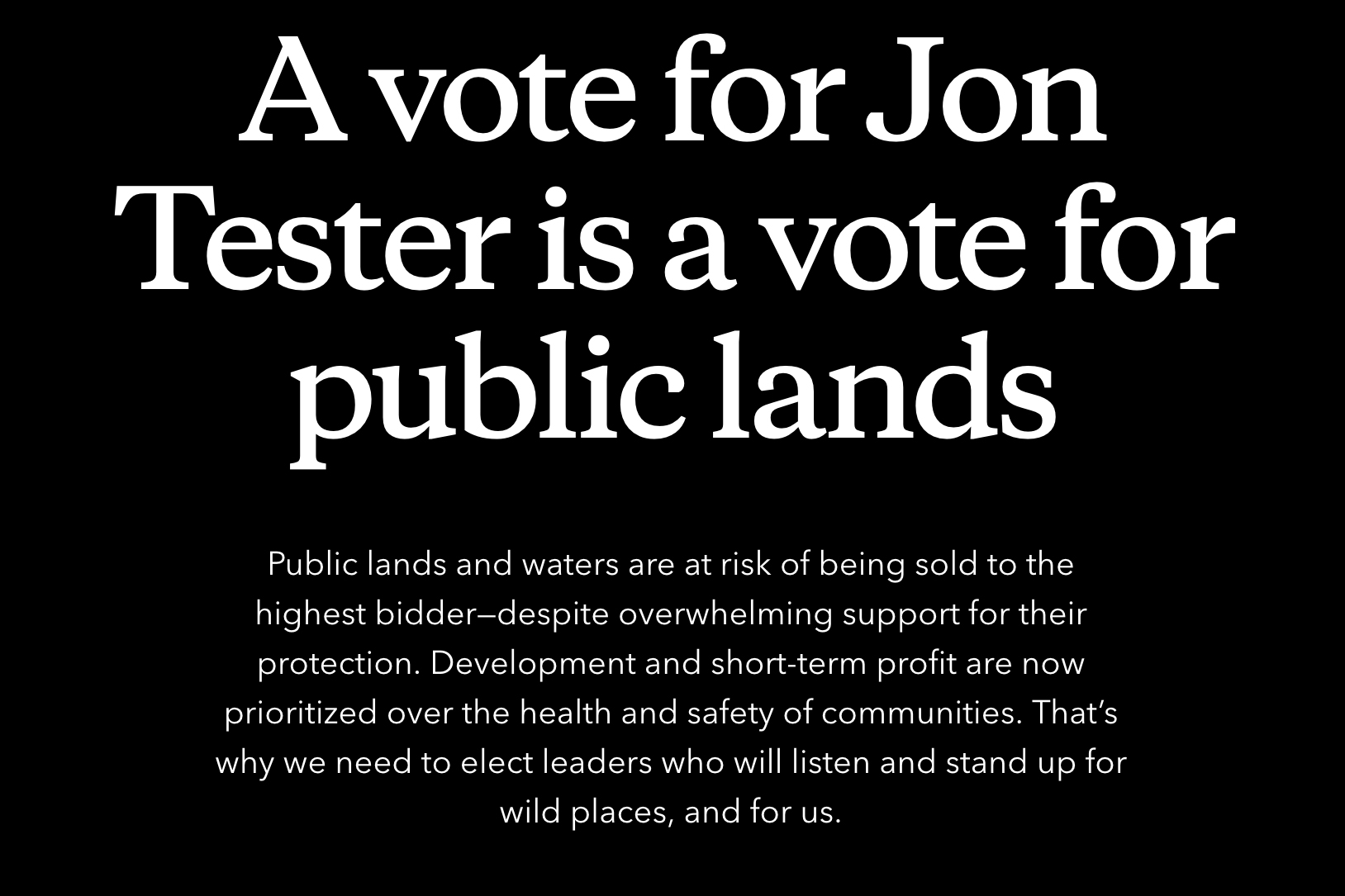 As for Montana, Patagonia cited its support of the Blackfoot Clearwater Stewardship Project, an initiative spearheaded by Sen. Tester. It aims to expand Bob Marshall, Mission Mountain, and Scapegoat wilderness areas by about 80,000 acres.

“This is not born from a desire to get into partisan politics,” Patagonia said. “In fact, it’s the opposite — it’s about standing up for the millions of Americans who want to see wild places protected for future generations. That’s something we will always do, regardless of political party.”

In addition to today’s announcement, Patagonia said it will highlight both candidates on its website, social media posts, and in customer emails.

Up Next: See Squaw Valley From New Heights: Tahoe’s First Via Ferrata