REI closed its doors last year on Black Friday and gave its 12,000+ employees the day off, a move that shocked the retail world. For 2016, the outdoors-retail giant will do it again. 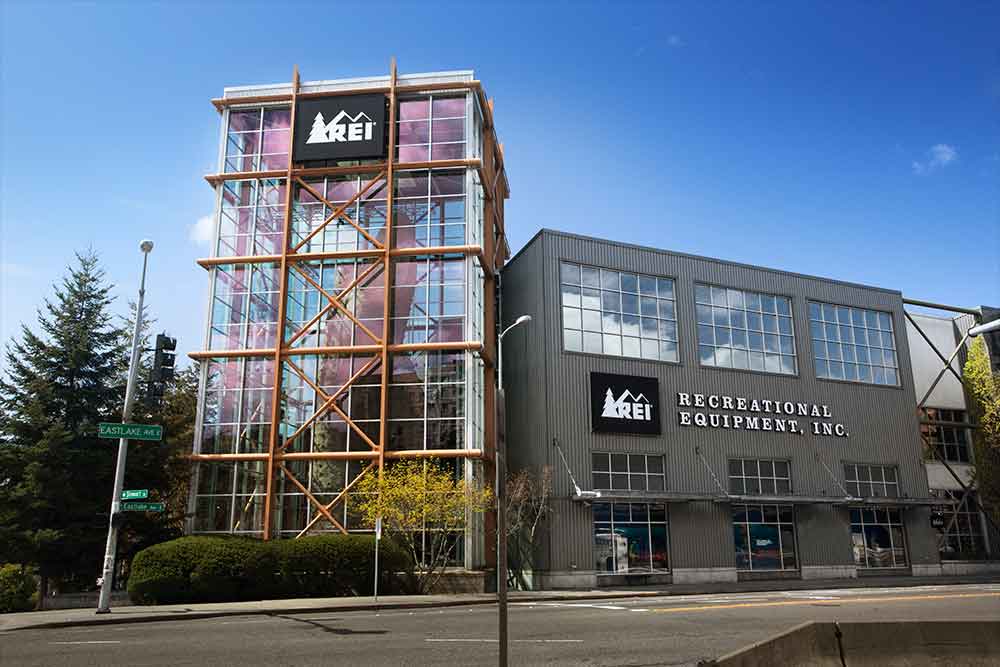 Historically, Black Friday is a huge day of promotions, sales, and general consumeristic chaos. But REI chose a different path, and this year again it will close its doors on the day after Thanksgiving.

The $2.4 billion co-op announced the plan today as a measure to create a “cultural counterweight to Black Friday.”

“This year, REI will shut down on both Thanksgiving and Black Friday because fundamentally we believe that being outside makes us our best selves – healthier and happier, physically and mentally,” said REI CEO Jerry Stritzke.

“I love that there is a community of people in this country who dedicate their lives to that mission, so together, we are asking America “Will you go out with us?”

REI asks its more than 6 million members to spread the message. It asks them to invite someone else to chose the outdoors over fighting in store aisles this Black Friday. We love the idea.

Why REI Will Skip 'Black Friday' This Year

The big shopping day after Thanksgiving is a veritable national holiday in the U.S. But it's gotten out of hand, REI believes. Read more…

REI.com/opt-outside will serve as the hub to get involved. There you can declare support, invite others to join the movement, or find a place to play outdoors.

Visitors can upload photos, share through social media, discover thousands of trails and parks nearby or get connected with outdoors non-profits. 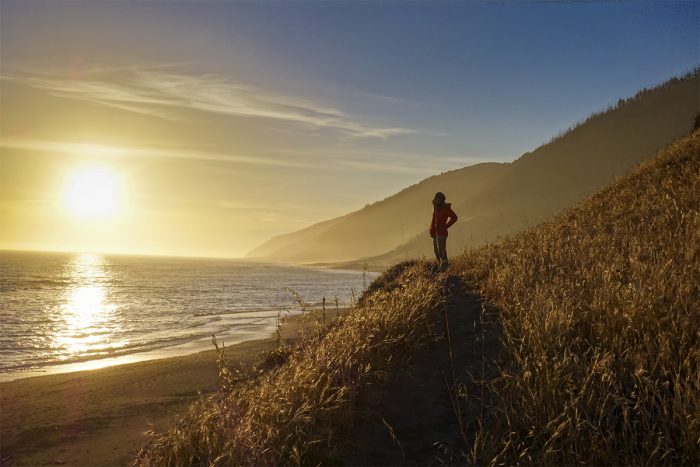 Stritzke continued, “The moment we announced our decision last year, people who build their lives around the outdoors really embraced the idea of reclaiming Black Friday. It took on a life of its own and became about much more than REI. #OptOutside should be a platform for the nonprofits and public servants who are on the front lines of the outdoor community.”

While it may appear counterintuitive, REI’s unorthodox approach to the holidays appears successful. It reported record earnings in 2015, and it has flourished as other brick-and-mortar retailers have floundered.

During #OptOutside, experts from the outdoor community will share perspectives on topics including the power of nature to heal, the value of childhood play outdoors, the value of nurturing and conserving our public lands and the increasing need for diversity in the outdoors. Viewpoints will be published by the co-op and promoted by REI through social media in an effort to explore the idea that a life outdoors is a life well lived.